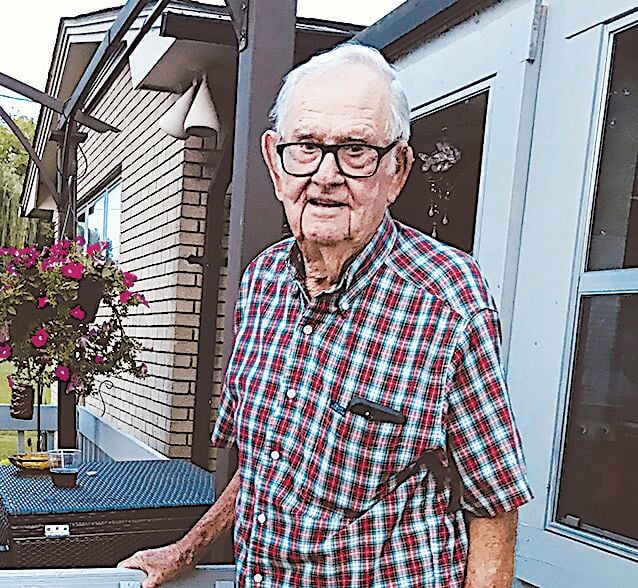 Image of James A. Herndon 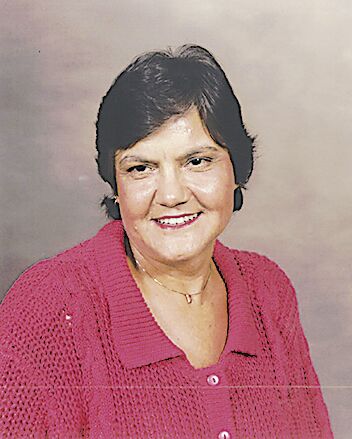 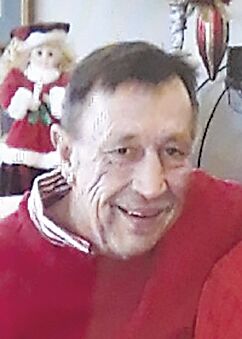 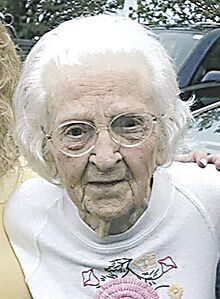 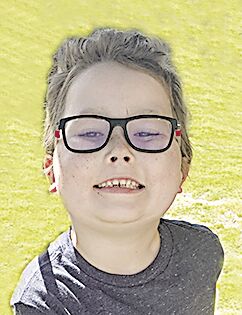 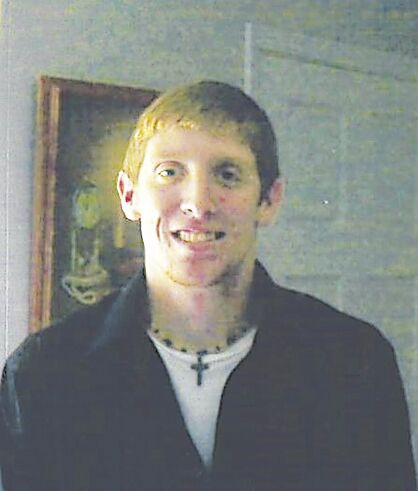 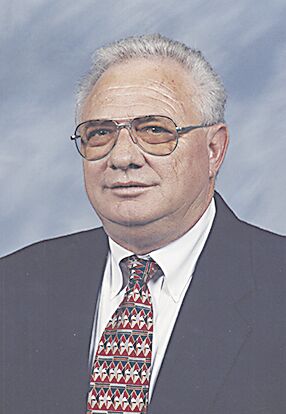 He was retired from Arch Plus Inc. as a construction manager. He was a member of Glendale Road Church of Christ and was a U.S. Army veteran.

Norma “Alice” Burkeen Bell, 89, of Murray, Kentucky, died Monday, May 31, 2021, at the Towne Square Care of Puryear in Puryear, Tennessee.

She was born June 7, 1931, in Calloway County, Kentucky, to John David Burkeen and Pernecy Garland Weatherford.

She was a member of First Baptist Church, and retired from K-Mart.

Expressions of sympathy may be made to the World Missions Fund, First Baptist Church, 203 S. Fourth St., Murray, KY 42071.

Odelle Joiner Brown, 99, of Murray, Kentucky, died Sunday, May 30, 2021, at the Murray-Calloway County Hospital in Murray.

She was a homemaker, and a member of First United Methodist Church of Murray.

In addition to her parents, she was preceded in death by her husband, James Brown; and two sons, Louis Russell Joiner Jr. and David Michael Joiner.

Expressions of sympathy may be made to the American Heart Association Great Rivers Affiliate, P.O. Box 15120, Chicago, Il., 60693.

He was employed by IWIS. He had previously been employed by Kenlake Foods for 28 years, and ran the food cart for Darrell Beane Auctioneer for 16 years.

He was preceded in death by a nephew, Kyle Ward.

He was born April 6, 2014, in Paducah, Kentucky, to Drew Barber and Melina Dodd Devine.

Lincoln was a first grade student at Reidland Elementary School. He had a love for motorcycles, dancing and being at the beach. You'd often see him eating Slim Jim’s, as that was his favorite snack. One of his favorite things to do was to ride the tractor with his great-great-grandpa and swimming in the creek. He was such a kind and giving child who loved everyone and never met a stranger. He was a member of Northside Baptist Church.  Lincoln made an impression on many lives and will never be forgotten, and missed by many.

He was preceded in death by his father, Drew Barber.

Lincoln is survived by his mother and stepfather, Melina and Tyler Devine of Calvert City; a brother, Maddie Barber of Calvert City; grandparents, Chris and Melissa Dodd of Almo, Shawn Barber of Paducah and Lori and Gilbert Devine of Sharpe; great-grandparents, Patricia Howell of Huntland, Tennessee, Tom and Marie Crouch of Burlington and John and Ina Devine of Sharpe; great-great-grandfather, Elvis Green of Huntland; aunts, Haley, Brianna, Annie Mae and Faith; uncles, Ethan and J; and cousins, Hadlee, Jaxson, Brantly and Kasey.

A private family burial will take place immediately after with Brett Miles officiating.

Ricky Dean Watson Jr., 34, left this earth to be with the Lord Thursday, May 27, 2021, at The Medical Center in Bowling Green, Kentucky, with family at his side.

He was a graduate of Murray High School. Throughout his life, he had a passion for basketball, baseball and any animal that crossed his path. He was an avid lover of horses and spent many years participating and competing in several equine sports including barrel racing and 4H. He loved music of any genre and always had hopes to master playing the guitar.He was also a big Kentucky Wildcats fan.

He was in a tragic car accident at a young age and suffered many health conditions following this, but never let that stop him. He was a strong and determined young man. If there were a chance to volunteer or help someone else in need, he was your go to guy.

He was preceded in death by his grandparents, Delbert and Linda Newsome; grandfather, Nick Nicholas; and great-grandparents, Samuel Brooks and Thilda Watson.

Rev. Hugh Don Barksdale died peacefully in his sleep at his home Thursday, May 27, 2021, in Mayfield, Kentucky. His voice was silenced, but his influence will live on through the many lives he touched.

He was born March 31, 1943, in Mississippi County, Missouri, to Horace M. Barksdale and Eva Jane Burleson Barksdale. His family moved to Rocky Ford, Colorado, and he graduated from Rocky Ford High and Otero Community College in La Junta, Colorado, before obtaining a master’s degree at Murray State University. He also attended Asbury Seminary in Wilmore.

Upon entering the ministry, he served Methodist churches in Calloway, Graves and Fulton counties in Kentucky, and Henry County, Tennessee. His last charge, before and after retirement, was at Mount Zion in Union City, Tennessee.

Before entering the ministry, he taught English at Murray State and was an insurance agent in Murray for many years. Hugh was also a U.S. Army veteran who served during the Vietnam War in the 26th Combat Engineer Battalion of the 196th Light Infantry Brigade.

He was preceded in death by his parents; his sister, Peggy Sutton; and a brother, Larry Barksdale, both of Cedaredge, Colorado.

Hugh is survived by his wife, Charlotte Marilyn Allen Barksdale, whom he married June 9, 1967; his daughter, April Suzanne Barksdale (Mark Evans), of Mayfield; his son, William Joseph Barksdale; his grandchildren, Christopher Allen Davis of Mayfield and Daphne Jade Barksdale of Murray. He was proceded in death by his parents, his sister, Peggy Sutton, and a brother, Larry Barksdale both of Cedaredge, CO.

In lieu of flowers, contributions may be made to UMCOR, the Salvation Army, St. Jude Children’s Research Hospital, the Wounded Warriors Project, or the United Service Organization (USO).