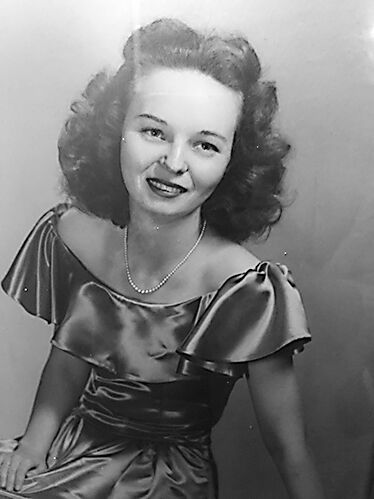 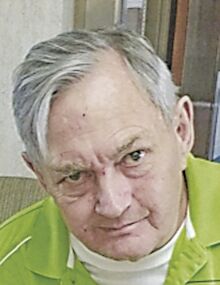 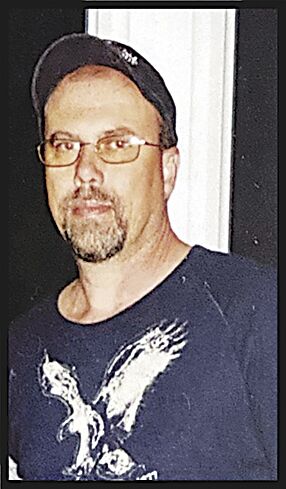 She was born in Union City, Tennessee, to Fred and Sydney Cloyes Key.

She was a member of Liberty Baptist Church in Union City, and a banker before retiring to become a stay-at-home mother and wife. She and Bodie along with their family, had many wonderful memories planting roots and building bridges across the Eastern United States.

In addition to her parents, she was preceded in death by her loving husband, Bodie, and a sister, Peggy Caldwell.

Dorothy is survived by her son, William Polsgrove (Kristan) of Cooperstown, New York; a daughter, Candace Vance (Tim) of Murray; grandchildren, Dylan and Arlo Vance and Joy Nolcox; and one great-grandchild, Auni Hale.

A graveside service will be at 2 p.m. Thursday, June 10, 2021, at Obion County Memorial Gardens in Union City with Leonard Denno officiating.

Expressions of sympathy may be made in the form of a donation to the Juliette RP Vision Foundation in Dorothy's name.

He was preceded in death by his wife, Shirley Miller Carpenter.

He was a member of Northside Baptist Church, and Brett Miles, his pastor, was a great friend.

There are no services planned at this time.

He was a member of Union Ridge Baptist Church where he served as a deacon, Sunday school teacher, Sunday school superintendent, and was instrumental in the expansion of the church building. He spent the majority of his career as a machinist at Briggs & Stratton in Murray, with more than 33 years of employment. Michael had a love for the outdoors including family barbecues, gardening, and spending time on the lake. Along with his love for the outdoors, he was also a master carpenter. One of his favorite activities was to design wood-working projects with his beloved wife and his dad. He was also a gifted musician, with a passion for bluegrass music. He shared this passion with his uncle Tony.

Michael is survived by his wife, Robyn Ray Henson of Benton; his parents, Harold and Marcia Jones Henson of Benton; daughters, Ashley Stewart and husband Clay of Louisville and Adrienne Colson and husband Jimmie of New Concord; grandchildren, Ezra and Reese Stewart; sisters, Kathy Fennel and Karen Haney; and two nieces and one nephew.

The funeral service will be at 11 a.m. Wednesday, June 9, 2021, at Collier Funeral Home in Benton, with Jack Kee officiating. Burial will follow in Union Ridge Cemetery in Benton. Visitation was from 5-8 p.m. Tuesday, June 8, 2021, at the funeral home.

Memorial contributions may be sent to the Marshall County Humane Society, 6301 US HWY 68E Benton, KY 42025.

The funeral service is at 3 p.m. Wednesday, June 9, 2021, at the funeral home. Burial will follow in Mt. Carmel Cemetery.

The funeral service is at 11 a.m. Wednesday, June 9, 2021, at the funeral home. Burial will follow in Union Ridge Cemetery in Benton.