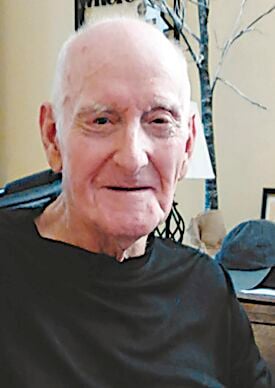 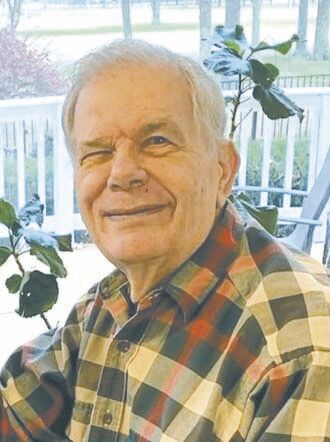 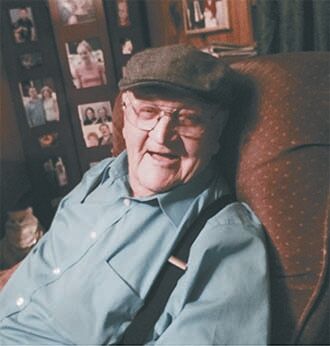 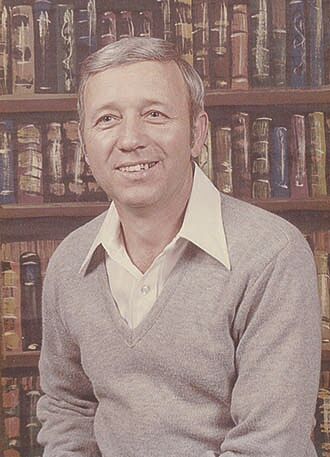 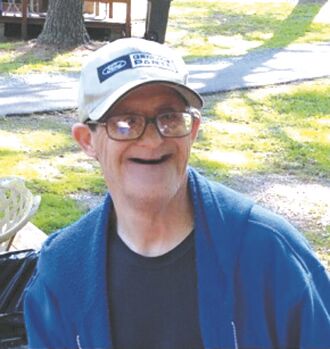 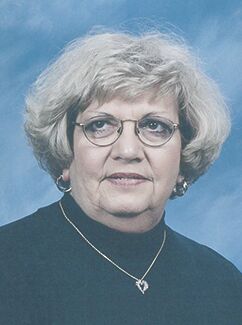 He was born July 3, 1933, to Jesse and Sarah Conaway of Ringling, Oklahoma.

He lived a full life, living 30 years in California and later living in Canada, Oklahoma, Indiana and Florida. He was a true entrepreneur with many ventures including being a contractor, subdivision owner, coal broker, owner and operator of a hotel, and gift shop owner in Sarasota, Florida, along with other businesses throughout his life. He celebrated life and always welcomed a challenge. He was witty, determined and possessed a wonderful sense of humor. His greatest gift to his daughters was teaching them to see life’s possibilities.

In addition to his parents, he was preceded in death by wife of nearly 45 years, Nanci Conaway of Murray, who died in 2004; and seven siblings, Clarence, Jesse, Edgar, Orville, Annabelle, Faydelle and Eugene.

Mr. Conaway is survived by his four children, Christi Walker of Murray, her husband Mike and her daughter Amber Houk and husband Roger; Michelle Winston of Murray and daughter Amanda Staley and husband Ray; and Tammy Marshall of Sarasota, Florida, and her husband Carl; and son, Jeff Conaway of Oakhurst California; and seven great-grandchildren, Landon, Laynee, Lyla and Lawsyn Houk and Emeory, Elijah and Emelia Staley.

A private graveside service for the immediate family will be Thursday, March 18, 2021, at the Elm Grove Cemetery with Clint Gentry officiating.

He was an adventurer and a man of many talents. He was a U.S. Navy electronic specialist, a pilot for the former governor of Missouri, an engineer for the Alaskan Pipeline, and a contractor to the countries of Japan, Kuwait and Saudi Arabia. He lived his life to the fullest, filled with challenges and excitement.

In addition, to his parents, he was preceded in death by one sister, Sharon McGee.

Jerry is survived by two sisters, Doris Ecker of Murray and Donna Reeds of Glenwood Springs, Colorado; one brother, Acil McGee Jr. and wife Kathy of Pacific, Missouri; and numerous nieces and nephews.

A private funeral will be held at a later date.

He was a retired mechanic and a veteran of the U.S. Army.

He was preceded in death by his wife, Barbara Jean Holmes Houser; his parents; one brother, Jewel Houser; and one sister, Lyda Watkins.

He proudly served in the U.S. Army as a paratrooper in the 101st Airborne Division. He was well loved, loved well, and will be greatly missed by all who knew him.

He was preceded in death by his father, Ulysses A. Fleming; his mother, Christine Snow Fleming; and one sister, June Fleming Smith.

Del is survived by his wife, Judy Hayes Fleming and her four children, Jay Hayes and wife Julie of Fort Worth, Texas, Sara Hite of Pensacola, Florida, Margaret Norsworthy and husband Chris of Murray and Amanda Stappe and husband Woody of Nicholasville; two daughters, Joanna Orr and husband Dale of Kuttawa and Patrice Wyatt and husband Scott of Murray; two sons, Dan Fleming and Kevin Fleming, both of Murray; a brother, Don Fleming and wife Kathie of Murray; one sister Jane Waddell of Murray; 19 grandchildren; and several cousins, nieces, nephews and extended family members.

A private family services will be held at a later date.

He was a retired and beloved bus driver for the Murray Independent School District, and he never forgot anyone who was on his bus route. He was a former pastor, and during his lifetime he founded seven churches. In addition, he worked as a janitor for Big John's Grocery and was also a shop foreman for Murray Machine & Tool. He was a member of Christian Fellowship in Benton.

In addition to his parents, he was preceded in death by his loving wife, Rubena Stalls Peal; three brothers, Jimmy Peal, Marcus Peal and Bobby Peal; three sisters, Dorothy Griffith, Velma Cagle and Virginia Cottrell; and a son-in-law, Rick Clendenen.

The funeral service was at 11 a.m. Monday, March 15, 2021, at the Heritage Chapel of Imes Funeral Home with Richie Clendenen officiating. Burial  followed in Murray City Cemetery. Visitation was from 6-8 p.m. Sunday, March 14, 2021, at the funeral home.

He was the owner and operator of Murray Wholesale Tire Service Inc., and attended Good Shepard United Methodist Church. He was a U.S. Army veteran of the Korean War.

In addition to his parents, he was preceded in death by five brothers, R.J. and wife Odie Phillips, Mozele and wife Lunel Phillips, Joe and wife Martha Phillips, Ed Phillips and Harold Phillips; three sisters, Ernestine and husband Artel Norman, Wanetta and husband James Norman and Marion Phillips; and one brother-in-law, Houston Ray.

Mr. Phillips is survived by his special friend, Bertha King of Jackson, Tennessee; one son, Shane Phillips and wife Tina of Murray; two sisters, Hazel Ray of Murray and Evelyn Cobra and husband Glenn of Michigan; one sister-in-law, Faye Phillips of Murray; and several nieces and nephews.

Jackie Darrel Watkins, 64, of Hazel, Kentucky, died Thursday, March 11, 2021, at his home after an extended illness.

A beloved son, brother, uncle, and friend, Darrel always had a smile and a great sense of humor. He was an active member of the WATCH center for 46 years, being one of the earliest members. He was employed for many years by Twin Lakes Office Supplies. He enjoyed riding bikes, country music, and spending time with his large family.

In addition to his parents, he was preceded in death by one brother, Jim Watkins; and two sisters, Helen Watkins and Linda Gail Watkins.

A graveside service will be at 11 a.m. Tuesday, March 16, 2021, at the Beville Cemetery in Paris, Tennessee, with Dan Leslie officiating. Burial will follow. There will be no public visitation.

She was a retired hairdresser, and was a member of Grace Baptist Church.

In addition to her parents, she was preceded in death by her husband, Jerry B McNutt; her in-laws, Buddy and Sara Nell McNutt; one great-nephew, Josh Immke; and one brother-in-law, Benny McNutt.

There will be no public service or visitation held at this time.