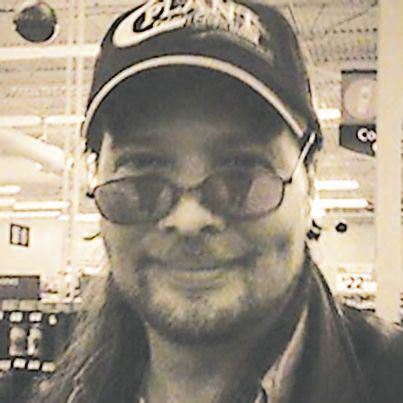 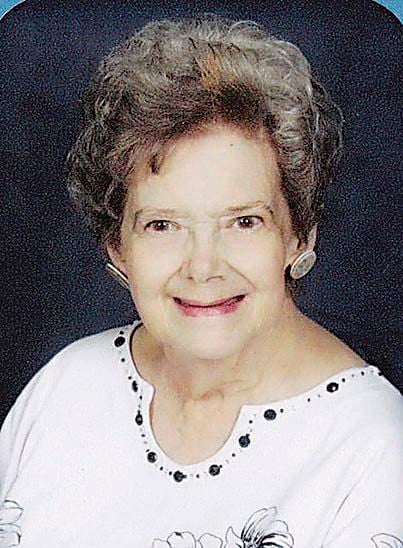 She was born July 31, 1957, in Nashville, to Elijah Vester and Mable Roberts Pirtle.

She was a member of Emmanuel Baptist Church.

She was born Nov. 19, 1944, in Murray to Charlie Robertson and Murl Jones Robertson.

She was a member of Memorial Baptist Church in Murray.

In addition to her parents, she was preceded in death by two aunts, Hazel Heck and Elizabeth Thomason.

Ms. Harp is survived by her son, David John Harp and wife Carrie of Murray; a bother, Dr. Charles Robertson and wife Sandra of Denton, Texas; one grandchild, Hope Elizabeth Harp of Louisiana; and two nephews, Stewart Robertson and Jesse Robertson, both of Denton.

Expressions of sympathy may be made to Memorial Baptist Church, 906 Main St., Murray, KY 42071.

He was born Aug. 5, 1965, in Cartwright, Canada, to  Enos Wade Gaskill and Violet Josephine Clark, who preceded him in death.

He worked at Mattel and Briggs & Stratton.

There will be no services.

He was born Feb. 22, 1966, in Murray, Kentucky, to Jerry Vaughn and Shirley Garland Vaughn.

He was of Baptist faith.

In addition to his parents, he was also preceded in death by his grandparents, Roy and Katherine Vaughan and Elbert and Gladys Garland; and a sister, Gail Burkeen.

There will be no services.

He was born Friday, Nov. 15, 1940, in Hardin to David Henderson and Evelyn Barnett Henderson, who preceded him in death.

He was a retired doctor of radiology for Texas Co. Memorial Hospital in Missouri. He was a 1958 graduate of South Marshall High School, Murray State University and Kirksville College of Osteopathic Medicine. He was a member of Olive Baptist Church and held the title of Kentucky Colonel.