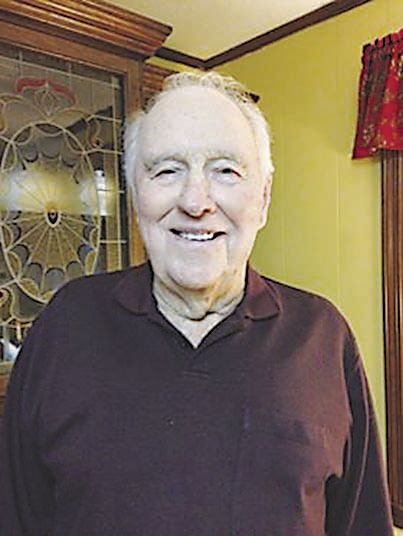 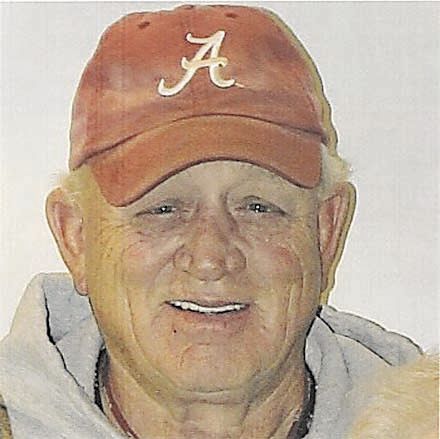 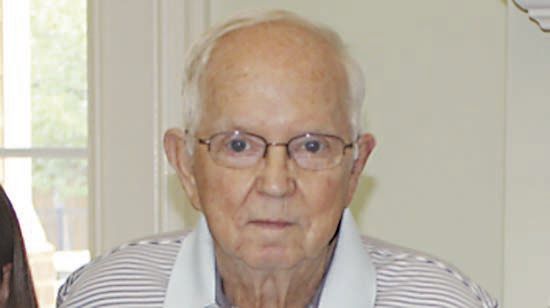 Stephen Curtis Doran, known for his commitment to family, friends and football, died at 7:09 p.m. Friday, March 20, 2020, at Cedar Crest Nursing Home in Lawton, Oklahoma, with his daughter holding his hand.

Steve is survived by his daughter, Kaci Jae Bennett and husband Derek of Elgin, Oklahoma. Steve, or "Pappi," moved to Oklahoma in June 2019 to be near the loves of his life, the Bennett granddaughters, Luci Lee, Lili Mae, Libi Sue, and soon-to-be great-grandson, Isaiah Cunningham. His great delight was to see the girls play in their respective sports. Always the "picker," Pappi was often called Walter (borrowed from the Jeff Dunham puppet) because of his attitude. The nickname just seemed to suit him. Kaci's mother, Karen Floyd, second wife to Steve, lives in Henderson.

Steve precedes in death his beloved mother, Earlene Shemwell Doran; three sisters, from whom he received much instruction, Waynette Westerfield and husband Bill of Benton, Marilyn B. Dickson of Evansville, Indiana, and Amy Doran Workman and husband Terry of Puryear, Tennessee; and nephews and nieces, Chad Westerfield of Cynthiana, Indiana, Cory Westerfield and wife Jodi of Benton, Matthew Harris and wife Heather of Evansville, Indiana, and Alexandra Workman of Starkville, Mississippi. His family is extended by four great-nieces and two great-nephews and many cousins.

Of all Steve's friends, he shared a special relationship with Bonnie Johnson of Murray. The distance between Henderson and Murray did not diminish their affection for one another. He remained a friend to his first wife, Carolyn Cook Roberts of Fairhope, Alabama.

The "gentle giant" of the Murray High Class of 1966 is remembered for his common sense, his "rough around the edges" charm, and his tender heart, especially around babies and most especially his own. Quick with a joke, he was a man’s man that knew how to pray and he protected others in his quiet way. This athlete was four-for-four at Murray High, lettering in four sports, in four years of high school. Steve took his talents to Alabama in 1966 where he earned his bachelor’s degree in education and a spot in the record books for 100+ yards rushing in a game. Under the leadership of Bear Bryant, Steve played from 1966-1970. In 1969, at Legion Field, tight end Doran was hit for a 14-yard gain that was part of an Alabama set up for the call "red right, 56 come back in, max protection." This play earned the 33-32 win over Ole Miss in what Bryant called the “worst football game” he ever saw. The next season, varsity letterman #80 rushed for 101 yards against Ole Miss. He returned home to become a graduate assistant coach for Murray State football and in 1975 received his master’s degree in education. He was inducted into the 2016 inaugural Murray High School Athletic Hall of Fame.

Football came calling and Steve headed to Missouri as assistant coach for East Prairie High School. He did not hesitate when the offer came to head coach the Henderson City High School Purple Flash, until the city/county school merger. This Henderson gridiron icon is honored at The Hickory Pit, his favorite gathering spot on game day. His autographed black and white hangs amidst the "Bama" themed walls.

Laying football aside, Steve entered business sales for several companies and ended his successful sales career with Holland Medical. Thinking he would retire, sports came calling again. This time, Steve became a recruiter, assisting young high school hopefuls in their pursuit to play college ball. The "Doran Family Golden Boy" had come full circle. Steve took his experience and love for sports and shared all he had to help young people find their place in sports, while pursuing post-secondary education. The final pursuit in football came when he accepted the head coach position at Henderson County South Middle. During his tenure, he led them to win the city-wide championship.

Steve Doran remembered where he came from, referring to it as the shallow end. He had an always and forever attitude toward his family, his friends and his football. His life and how he lived it brings an awareness that service to others is our greatest gift. "Pass The Word" interviewed him about the integration of African-American athletes at the University of Alabama in 1993. The oral history discussing the first fully integrated Alabama team of 1970 is contained in the "Famous Kentuckian Collection" at the Kentucky Historical Society. This "gentle giant" will be missed, but his passion for others will rise with his battle cry, "Roll Tide."

Steve adored his mom and called her every day. The calls from her "Golden Boy" have ceased.

A celebration of Steve's life will be announced at a later date.

Memorial contributions, which will extend opportunities for young people, may be sent to:

Advantage Funeral & Cremation Services in Oklahoma City, Oklahoma, is in charge of arrangements.

He was born Oct. 31, 1927, in Calloway County, Kentucky, to Galen West and Bessie Paschall West.

He was a retired farmer and a cable splicer for 32 years with the Bell Telephone Company. He was a member of Glendale Road Church of Christ.

In addition to his parents, he was preceded in death by his first wife, Dorothy Ann Brown West, and three brothers, Halton West, Huel West, and Joe West.

There will be a private visitation and graveside service.

She graduated from Calloway County High School in 1985 and from Bethel University in 2008. She was a member of and usher at Union Grove Missionary Baptist Church in Puryear, Tennessee.

She was preceded in death by her brother, Gary Walls.

She was a former returns clerk with American Express.

Rebecca is survived by her husband, Jason, and her parents, Steve and Candace Sellers.

There will be no public service.

He was born April 22, 1933, in Cookeville, Tennessee, to Chester and Amanda Bussell Massa.

In addition to his parents, he was preceded in death by his wife, Lenda Massa.

There will be no public service or visitation.

She was the wife of the late Lt. Col. Richard D. Crysler.

She was active in organizations in Citrus County, often serving as an officer. She was an artist, musician and writer (author of "A Journey into Alzheimer's"). She took part in helping the county commissioners and community service directors in obtaining a fully handicapped senior center in Lecanto. One of her later goals in life was to work with the handicapped to motivate them in doing many things they thought they could not do. She was a teacher in the early days of the computer world at Murray State University, and a space secretary for Lockheed at NASA in Houston, Texas, during the early days of the space program. She was a member of Faith Lutheran Church in Lecanto, the Murray Art Guild, Beverly Hills Art Group, Citrus County Art League, Irish-American Social Club; American-Irish Social Club, Happy Butterfly Luncheon Club and the Beverly Hills Recreation Association.

She was preceded in death by her sisters, Virginia and Cecelia.

Madolyn is survived by a sister, Lola Farrar of Dallas, Texas; a niece, Loretta Lindsey of Dallas; a nephew, James Gibson of St. Louis, Missouri; and two grandnieces.

Expressions of sympathy may be made to the senior center in Lecanto.

Online condolences may be left at www.HooperFuneralHome.com. Beverly Hills Chapel of Hooper Funeral Homes is in charge of arrangements.