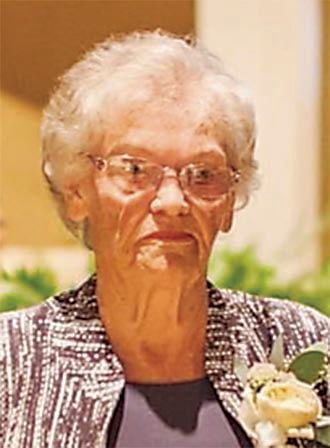 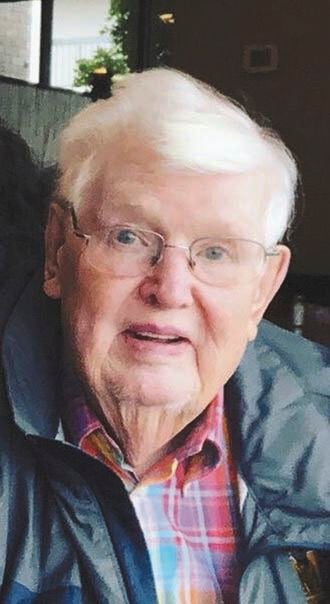 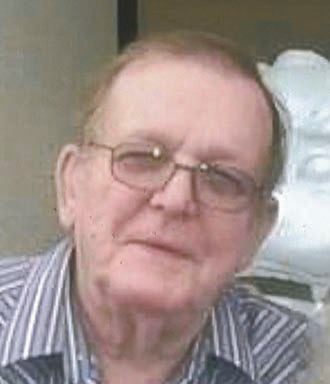 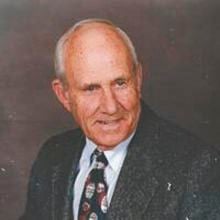 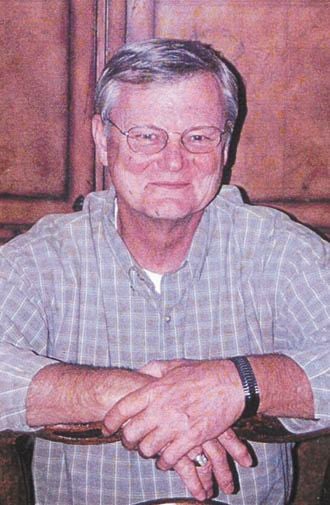 She was born July 25, 1933, in Graves County, Kentucky, to Joe Stone and Iva Divinty Stone.

In addition to her parents, she was preceded in death by two brothers, Joe Stone Jr., and Johnny Stone; and one sister, Linda Murphy.

A private graveside service will be held at Murray Memorial Gardens with Ricky Cunningham and Garry Evans officiating.

He was a graduate of Hazel High School, where he was a renowned =  player. His lifelong love for the Hazel and Midway communities, instilled in him by his parents, the late John Tom and Della Taylor, led to his founding of the Hazel Alumni Scholarship fund at Murray State University, which scholarships two Hazel-area students each year. As a young adult, he attended Freed-Hardeman College before joining the U.S. Army, continuing his basketball career playing for the Army while stationed in Hawaii.

After his service to his country, he joined his father, John Tom, and brother, Tommye D, in the automobile business in Murray. At the age of 24, Dan Keith became the youngest businessman in the country to be granted his own dealership by Chevrolet in Fulton. He ran a successful business there for over 30 years, while owning and selling GM dealerships in Sikeston, Missouri and Galveston, Texas, as well as the Chevrolet/Olds/Cadillac dealership in Paris, Tennessee. Over the years, he also co-owned dealerships and other business ventures with his younger brother Dwain, including the 1969 purchase of the Chevrolet dealership in Murray.

In these years, Dan was a strong and devoted community volunteer at church and in other outreach and political organizations. In Fulton, he worked with the Jaycees, the Banana Festival, and various political elections, including the election of his good friend Wendell Ford in his race for governor of our commonwealth. Dan always loved the Racers, and found himself at most every football and basketball game for many years.

In his “retirement”, he became Dan the Van Man, buying and selling school vans throughout the nation for several years. He also directed the building of the Family Life Center and Gym at his beloved wife’s home church, Farmington Church of Christ. This center is still a wonderful gathering place for families throughout the Farmington community that made Dan their own.

He was preceded in death by his parents, John Tom and Della Taylor, and his elder brother, Tommye D Taylor.

Dan Keith is survived by his wife, Beverly Galloway Taylor; his sons Mark W. Van Doren and wife Margie of Knoxville, Tennessee;  Thomas Russ Taylor and wife Kim of Metropolis, Illinois; and  Randall Keith Taylor and wife Lee Ann of Murray; a daughter Terri Van Doren of Seaside, Florida; a sister-in-law, Anne Faye Taylor of Murray; and his younger brother, Dwain Taylor and wife Mary of Murray. Barry Newsome and the late Teddy Newsome were also like sons to Dan. Dan was known as PawPaw to his grandchildren, as well as to his wife’s great-nieces and great-nephews. Granddaughters are Rachel Taylor and husband Mack of Brentwood, Tennessee, Samantha Shipley and husband Zachary of Jonesboro, Arkansas, Ann Taylor of Murray, and Grace, Emily and Victoria Taylor of Metropolis. His “Farmington” granddaughters are Tayler and Jillian Newsome, Brooke Smith, Lauren Meadows and Lindsey Howard. Grandsons are Cody, Noah and Joshua Taylor of Metropolis, Montana Taylor and wife Makala of Paducah, and Gabriel Keith Taylor of Murray. Beloved “Farmington” grandsons are Corey Newsome and Tucker Newsome.

A drive through visitation was from noon to 3 p.m. Monday, May 11, 2020, at the Heritage Chapel of Imes Funeral Home. A private burial was held at Murray Memorial Gardens with Jerry Mays officiating. Pallbearers were Gabe Taylor, Cody Taylor, Malcon Taylor, Noah Taylor, Tucker Newsome and Corey Newsome. Honorary pallbearers were Joshua Taylor and Barry Newsome.

He was born May 8, 1939, in Henry County, Tennessee, to Ralph Blakely and Beatrice Compton Blakely.

He was a retired truck driver, a veteran of the U.S. Air Force, and was of Baptist faith.

In addition to his parents, he was preceded in death by one brother, Benjamin Blakely Sr. and a nephew, Ben Blakely Jr.

A private graveside service will be held with burial in Green Plain Cemetery.

He was born Oct. 21, 1924, in Warfield, Kentucky, to William McKinley Runyon and Sadie Jewell Runyon.

He served his country with the U.S. Marines during WWII, and retired from TVA.

In addition to his parents, he was also preceded in death by his daughter, Sandra Williams, one sister, and two brothers.

There will be no public service. Burial will be in Elm Grove Cemetery.

He was born Aug. 26, 1944, in Calloway County, Kentucky, to Orvis Hendrick and Mildred Peery Hendrick.

He retired after 31 years with General Tire. Following his retirement, he was the founder and operator of A Good Thing in Murray. He was a member and deacon of Locust Grove Baptist Church and was a Baptist Builder.

In addition to his parents, he was preceded in death by his sister, Diane Barnett, and a brother-in-law, Toy Lee Barnett.

Expressions of sympathy may be made to Locust Grove Baptist Church, 1871 Locust Grove Road, Murray, KY 42071.