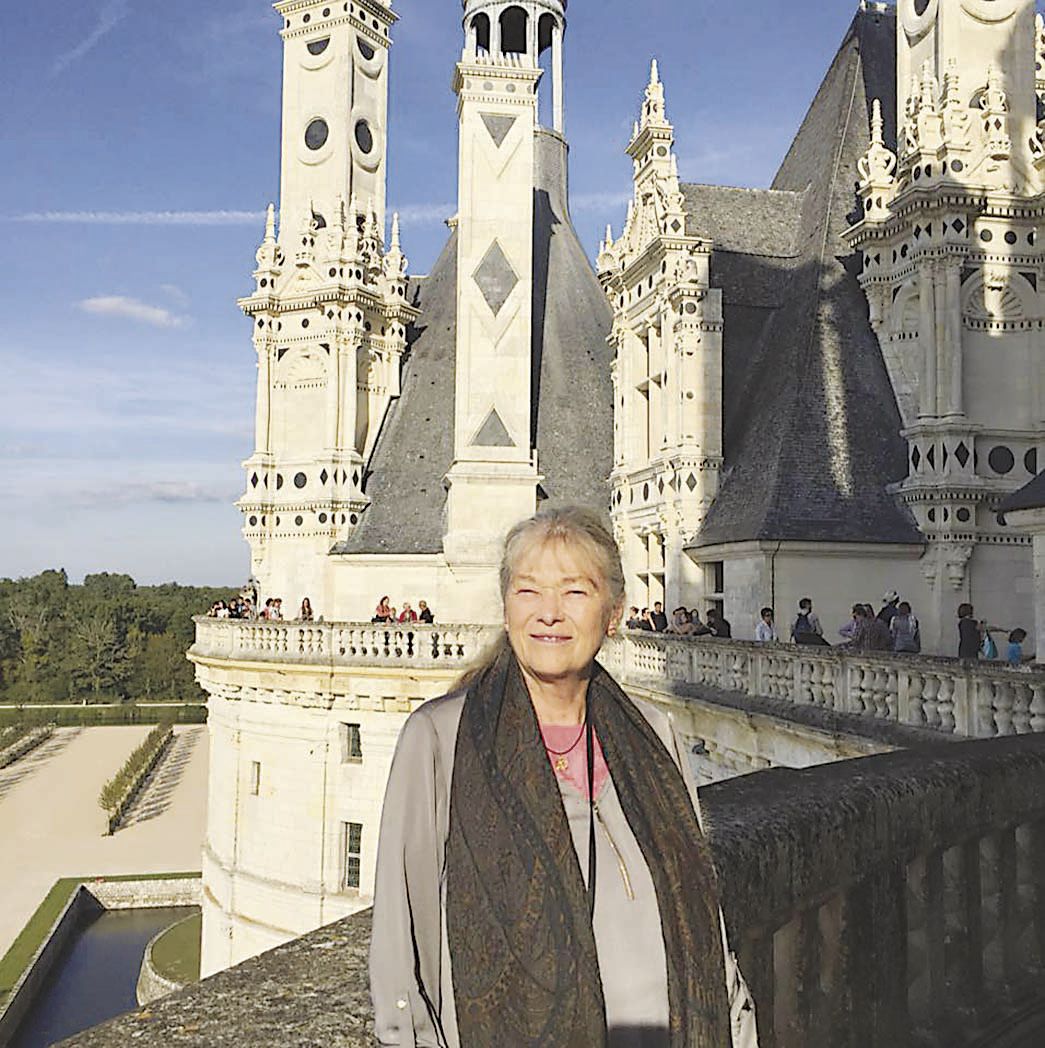 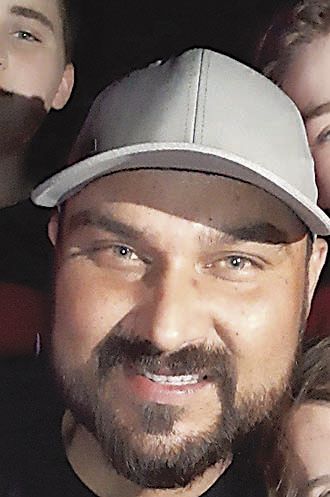 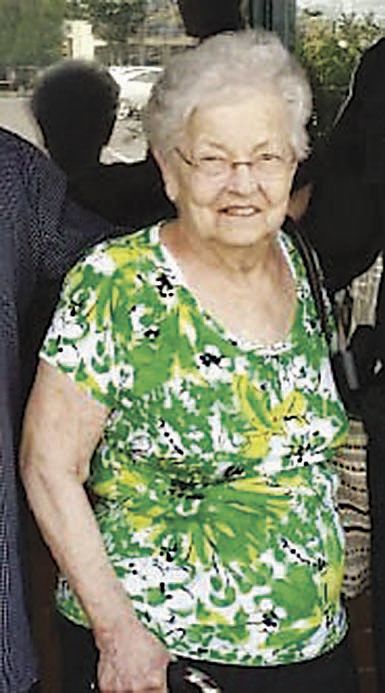 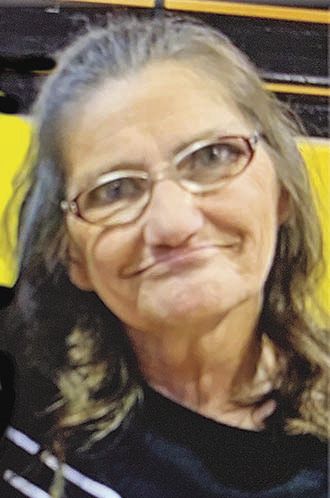 Bunny Lanning was born Oct. 2, 1943, in Newport Rhode Island, to Thomas and Margaret Gibney Denton, who preceded her in death. She died May 7, 2020, at Vanderbilt’s Ingram Cancer Center in Nashville, Tennessee.

From her mother she learned to cherish family traditions; from her father she got her nickname and his love of his native England. When she was 14, Tom and Peg gave her a Doberman Pinscher named Raksha to keep her safe on her solitary forays into the woods surrounding Oak Ridge, Tennessee, where she grew up.

Bunny had wanted to become a veterinarian, but women weren’t allowed into vet schools in the early 1960s. She graduated from the University of Tennessee with a degree in philosophy and married Adam B. Lanning III, professor of sociology at Murray State University. Just as she supported his running 96 marathons and 93 triathlons, so did he support her passionate involvement in the breeding and training of Dobermans under her kennel name “Lothlorien.” The Doberman was originally bred as a guard dog, and Bunny believed in what the United Doberman Club calls the complete Doberman: a powerful working dog using its intelligence and drive.

She began training as a young girl with just her own good instinct. When she moved to Murray as a mother of five, she learned formal obedience training from Dr. Mary Adelman in the sport of Schutzhund (protection work) and expanded her competition training in AKC Conformation and Obedience. She was fortunate to have worked with Gene England, an internationally renowned Schutzhund competitor and instructor.

Over the years, she put multiple AKC Championships on a number of her Dobermans, then trained her champions to herd and track, to compete in agility and obedience trials, pass difficult temperament tests such as the WAE and Breed Survey, and titled them to CDX or Utility Dog levels (the “Ph.D.” of obedience tests), and even to become licensed as therapy, service and search Dogs. Bunny was a Doberman breeder highly regarded for the health, longevity, beauty and intelligence of the pups she produced. She competed at the local, regional and national level, and traveled internationally to observe and learn more about her beloved Doberman breed.

A founding member of the local humane society’s PAWS, Bunny took her Dobermans to visit the elderly in nursing homes and dressed them up in charming outfits complete with hats and silly stickers when she taught school kids and Cub Scouts how to handle dogs. She also taught obedience classes for the public in Murray in connection with the local shelter to help promote canine good citizenship. Additional credentials on her Lothlorien-produced pups are guide dogs for the hearing impaired, police dog and cadaver dog. Bunny herself was a member of the Calloway County DES Rescue Squad. She was called out many times to search remote areas looking for missing persons and remains discovered were used to help solve crimes. Her husband used to joke that Bunny’s champions had more degrees than all the rest of the family combined.

When her daughter Thais was 11, she put the third leg of a CD degree on Smaug, the grande dame of Bunny’s Lothlorien Kennels. Her daughter Bayberry won Best Junior Handler at multiple Doberman nationals, and she and Rune qualified as a team to participate in the Westminster Dog Show in New York City.

Bunny was reserved, but she could bargain with the best of them over an antique quilt at a Kentucky country auction, which she’d restore and resell in the booth she ran in the antique mall on Murray’s downtown square back in the 1970s. Or for African artifacts in Nairobi marketplaces when her husband taught at Kenyatta University in the 1980s. But she had no sense of direction. Though she lived on 13th Street in the heart of Murray for more than 30 years, she had to think hard whether to go left or right each time she headed to the grocery store. Yet she traveled widely, driving thousands of miles alone or with friends like Carma Cleveland to dog shows and training sessions, or searching for Neolithic grave sites and standing stones with her sister and her daughters in England and France, Scotland and Ireland. She was the finest story teller in a family of story tellers, an avid reader with a wide range of interests, from Medieval history to Burpee’s latest gardening catalogue.

Gift giver par excellence, she was generous to a fault. And who can imagine a Thanksgiving without her turkey gravy, or Christmas without her eggnog.

She was dearly loved by her late son, Adam B. Lanning IV;  and by her daughters, Ryland Lanning Bruhwiler (John), who shared her love of mystery and of trees, Thais Lanning Kelly (Sean), who was fortunate enough to live with and support her in recent years, Bayberry Lanning Shah (Atique), who explored art, history and tea shops while traveling together in 18 countries, and her son, Dean Roberts Lanning (Danita), who connected with her on matters of philosophy. Left to cherish her memory are her siblings, each a remarkable character in his or her own right; her sisters, Leslie Denton Humphries (Robert) and Laurel Denton Owen (Robert); her brother, Mark Slater Denton (Debbie); and her former sister-in-law, Nancy Bell Denton. Her grandsons, Devon Thomas Harnett and Slater Timothy Harnett; along with her niece, Daphne; and her nephews, Chris, Marcus, Miles, Travis, Tyler, Troy and Shane, will remember her whimsey: her love of Halloween and Star Wars trivia and the world of J.R.R. Tolkien. We deeply regret that Natalia Elizabeth Harnett and Ethan Thomas Harnett will never really get to know their great-grandmother.

How we wish she could lead us on The Tour of her beloved flower gardens when her day lilies bloom. Share a cup of coffee at her kitchen table. Hear her voice.

The family asks that donations be made in Bunny’s name to the Paducah Kennel Club, 1320 Fisher Rd., West Paducah, KY 42086, or to the Doberman Pinscher Club of America’s Health Research and Rescue committee. (More funding has gone into Doberman health research than any other breed, and the knowledge gained re: cancer and cardiomyopathy is applicable to humans.) Checks should be made to DPCA, with a notation on the check “Bunny Lanning,” and sent to Linda Zaeske, 134 Daves View Dr., Kalama, WA  98625-9516.

He was employed by Empire Granite of Paris, Tennessee.

She was a longtime member of Russwood Baptist Church. She retired as an accountant with Jerome Crawford CPA. She was a master seamstress and enjoyed all types of crafts.

She was preceded in death by her parents; her husband, Richard D. Sanders, whom she married March 15, 1951; two sisters, Blannie Yirak and Alma Bryan; and six brothers, Lawrence, Harrison, Johnny, Reecie, Clarence and Clifford Fail.

Born Saturday, Feb. 27, 1960, in Detroit, Michigan, she was the daughter of William "Jake" Cope and Bertie Nell Smith Cope.

She became a member of the H.R.H. Dumplin's Restaurant family in Murray in 1995.

She was preceded in death by her parents; her husband, Donald Ray "Donnie" Newcomb; three brothers and two sisters.

Mrs. Newcomb is survived by her son, Johnny Ray McLeod and wife Nikki of Murray; her daughters, Kelli (Tyler McPherson) Canup of Paducah and Angela Clark and husband Brad of Hardin; grandchildren, Justin McLeod and Jaylee McLeod, both of Murray, Colby Rodgers and Oakley Rodgers, both of Paducah, Savannah Clark and Jennifer Clark, both of Hardin; two very special friends, Danita Houston and Lauren; and several aunts, uncles and cousins.

Private funeral services will be held with burial in Clarks River Cemetery with Billy Sizemore officiating.

Online condolences may be left at www.collierfuneralhome.com.