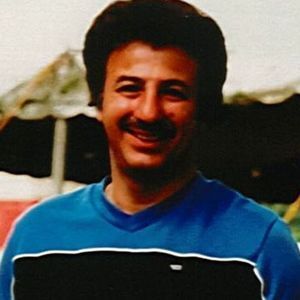 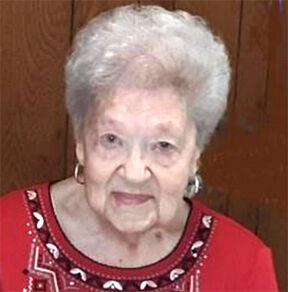 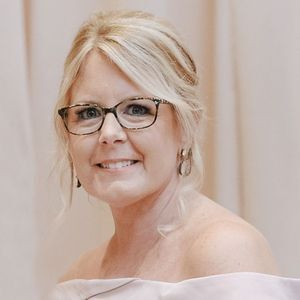 Joseph A. Choppi, 85, of Benton, Kentucky, died Wednesday, May 18, 2022, at the Anna Mae Owen Residential Hospice House in Murray, Kentucky.

He was born June 29, 1936, in Rockford, Illinois, to Harry Choppi and Carrie Capriola Choppi.

He retired as the director of environmental services for the Murray-Calloway County Hospital, and was of Catholic faith. He was a U.S. Army veteran.

In addition to his parents, he was preceded in death by three sisters and one brother.

Mr. Choppi is survived by two daughters, Sonya Choppi and Nikki Choppi, both of Benton; one son, Paul Choppi of Benton; three grandchildren, Allie Anderson of North Carolina, Kaci Tinsley of Memphis, Tennessee, and Samantha Tinsley of Benton; one great-grandchild, Jenson Stokes of Benton; and several nieces and nephews.

A private family graveside will be held. There will be no public service or visitation.

She was a homemaker and attended Wingo Baptist Church.

She was preceded in death by her husband, Robert Arnold Stephens; parents, Ross and Sally Duren Meadows; and two brothers, Billy Meadows and James Meadows.

A graveside service will be at 2 p.m. Monday, May 23, 2022, at Wingo Cemetery with Howard Copeland officiating. Serving as pallbearers will be Stevie Tucker, Robby Stephens, Stanley Tucker, Stephen Tucker, Kenny Tucker and Bobby Glen Stephens. Tracy Joyce will serve as an honorary pallbearer. Friends are asked to meet at the Cemetery.

The Brown Funeral Home in Mayfield is in charge of arrangements.

Kellie Rae Murphy Connell, 54, of Murray, Kentucky, died Thursday, May 19, 2022, at the Anna Mae Owen Residential Hospice House in Murray. She was surrounded by her loving family after a long, difficult, and courageous fight with metastatic melanoma.

She spent most of her formative years in Hays, Kansas, where she graduated from Hays High in 1986. She attended the University of Kansas and Missouri State University. She worked for Kraft Foodservice in Salem, Missouri, where she met the love of her life, Jay Connell. They were married in Harper Chapel United Methodist Church in Osage Beach, Missouri. Kellie, Jay and their family moved to Murray in 2000.

Kellie and Jay’s love story continued for almost 29 years of marriage and were blessed with two beautiful, strong, and very capable daughters, Madison Mendel (Jason) off Atlanta, Georgia, and Kendra (fiancé Cole Riley) of Murray. She is also survived by her loving parents, Don and Carole Murphy, and her sister and lifelong friend, Kimberly (Murphy) Gomez of Spring Hill, Tennessee.

Kellie loved her life, family, friends, and her God. She was the executive administrative assistant to the President/CEO of Industrial Training Services. She was a member of First United Methodist Church. She was most proud of being a great wife and mother. She was always first in line to volunteer her time at fundraisers, carpooling kids to and from sporting events, and providing afterschool childcare for her friends. She was so very proud of the wonderful young women that she and Jay ushered into adulthood. Kellie’s life was shortened, but no less full of love, and accomplishments.

A celebration of Kellie’s life will be announced at a later date.

The family requests that any donation be made in her memory to the Anna Mae Owen Residential Hospice House, 803 Poplar St., Murray, KY 42071.