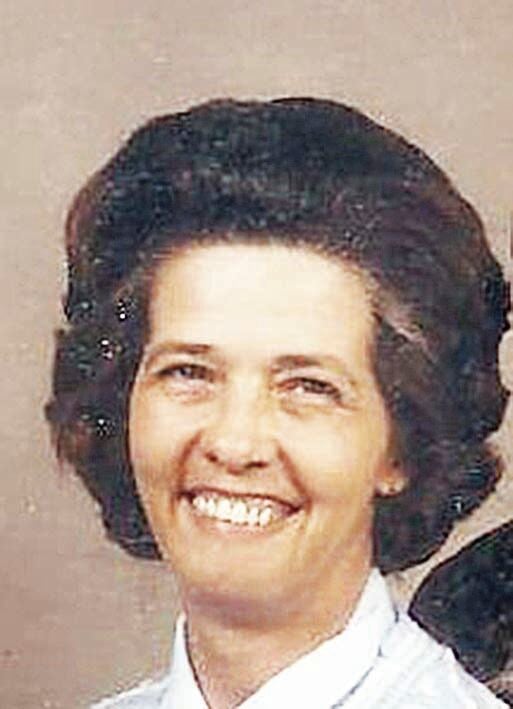 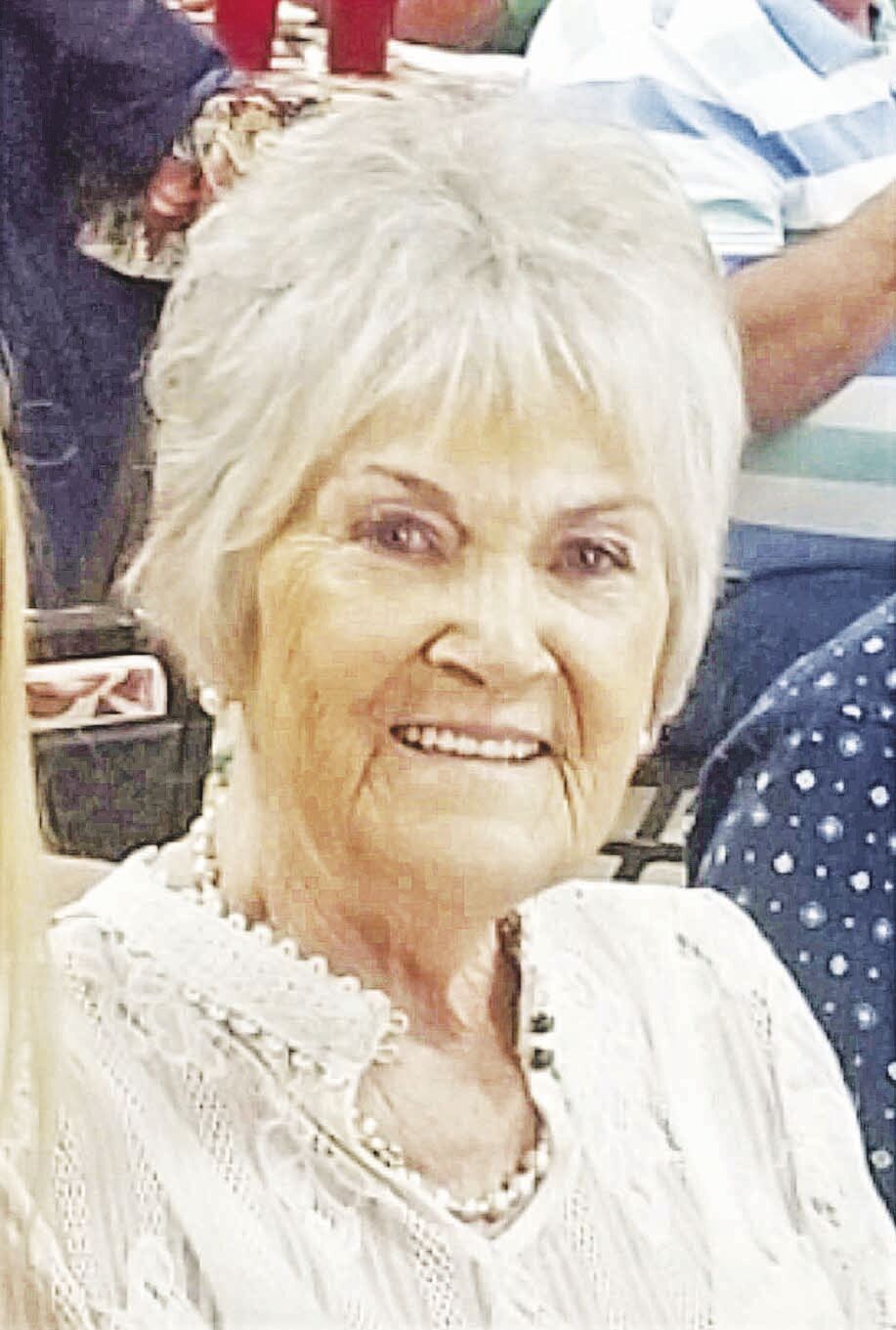 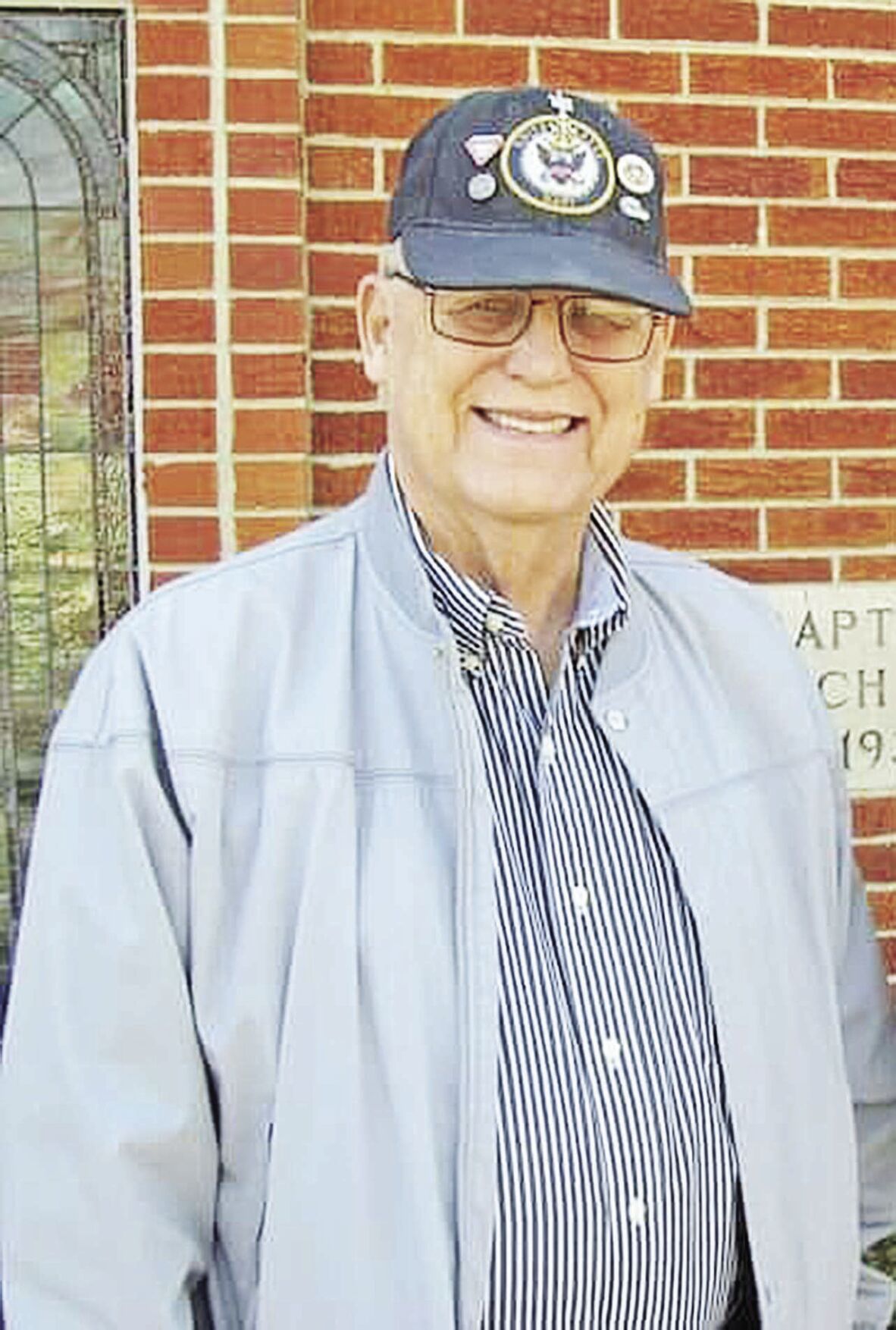 He was born in Great Lakes, Illinois, to Robert Emmet O’Hara Jr and Jeanette Roess O’Hara.

He attended Massanutten Military Academy and later The Citadel. He then joined the U.S. Navy, where he stayed until his retirement. While in the Navy, at one point he served on the same ship his father had during World War II. While stationed in Hawaii, he was awarded a flag that had flown over the USS Arizona in honor of his father, who was a Pearl Harbor survivor. After retirement from the Navy, Bob was employed at Lowes in Paducah for 12 years. He was a member of Calvary Christian Fellowship in Wickliffe, and lived in LaCenter, Kentucky for several years before moving to Murray. Bob was a very kind person, always willing to help others. He was well known at Hickory Woods, where he lived, and looked out for his fellow residents and often visited patients in the nursing home

He was preceded in death by his parents and his wife, Linda Dian O’Hara.

Graveside services will be at 1 p.m. Wednesday, May 5, 2021, at Bethlehem Cemetery in Wickliffe with Lynn Arant officiating, with full military honors. Brent Williams will deliver a message. Burial will follow.

Mrs. Wheatley was born on July 13, 1938 in Marshall County, Kentucky to the late Clanon and Izella Green Gamble. She was retired from Fisher-Price/ Mattel and was a member of the Dexter Pentecostal Church.

In addition to her parents, she was preceded in death by one granddaughter, Bridgette Maness; one brother, Edmond Gamble; five sisters, Ruby Gamble, Thelma Rose, Margie Myers, Murlene Crouch and Nancy Siress.

Mrs. Butler was born July 29, 1942 in Benton, Kentucky to the late J. E. Ross and Edwardine Price Ross.  She was also preceded in death by her husband, Bobby Joe “Hobo” Butler; sisters, Martha Henderson and Mary York; brother, Jimmy Ross. She was a member of the Almo Church of Christ.

Linda Fay Tabers, age 86, of Murray, Kentucky, died on Saturday, May 1, 2021 at the University of Louisville Hospital in Louisville, Kentucky.