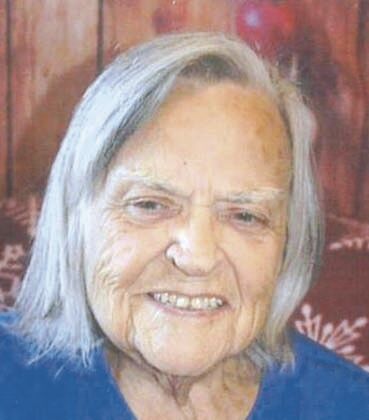 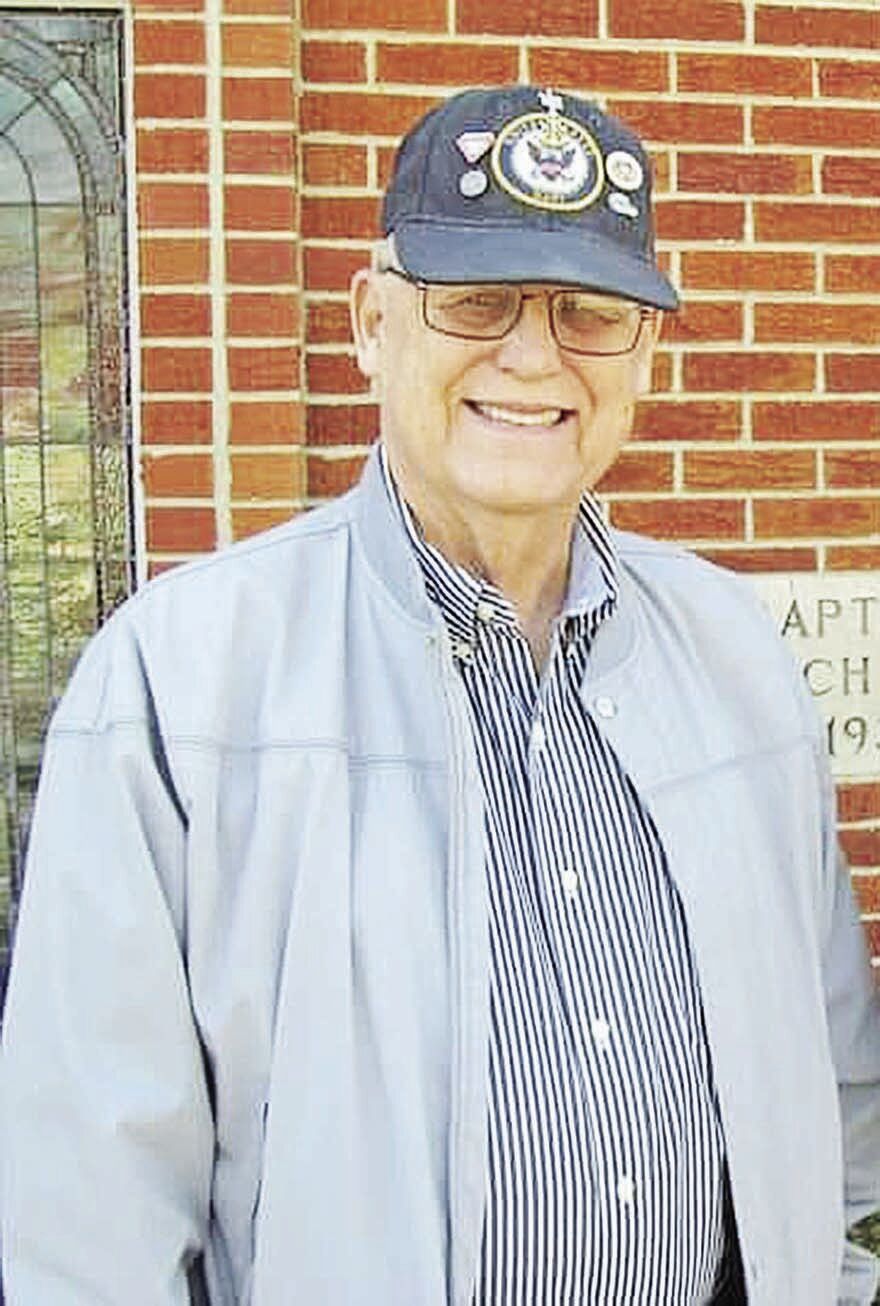 Kathryn Lynn Lewis died Monday, May 3, 2021, at her home in Murray, Kentucky, surrounded by loved ones.

She was born May 1, 1953, in Crown Point, Indiana, to Raymond and Almyria Parker, who preceded her in death.

She and her husband, Steve, spent 15 years as foster parents and had more than 50 children in their home. Her spirit of giving was reflected in the jobs she chose. She spent time working as a nanny, foster parent mentor, daycare teacher and at the senior center. She loved traveling, shopping, crafting, decorating, cooking and socializing. She enjoyed hosting parties and friends, and family will say that she was an excellent cook. She was a faithful Christian and a member of Hope Harbor Church.

The funeral service will be at 9 a.m. Friday, May 7, 2021, at Hope Harbor Church with Art Heinz and Paul Cagle officiating. Burial will follow in Kentucky Veterans Cemetery West in Hopkinsville. Pallbearers include Josh Lewis, Timothy Lewis, Corey Kelley, Nathaniel Turnbo, Brian Ingram and Terry Franklin. Visitation will be from 5-8 p.m. Thursday, May 6, 2021, at the church.

He was born in Great Lakes, Illinois, to Robert Emmet O’Hara Jr and Jeanette Roess O’Hara.

He attended Massanutten Military Academy and later The Citadel. He then joined the U.S. Navy, where he stayed until his retirement. While in the Navy, at one point he served on the same ship his father had during World War II. While stationed in Hawaii, he was awarded a flag that had flown over the USS Arizona in honor of his father, who was a Pearl Harbor survivor. After retirement from the Navy, Bob was employed at Lowes in Paducah for 12 years. He was a member of Calvary Christian Fellowship in Wickliffe, and lived in LaCenter, Kentucky for several years before moving to Murray. Bob was a very kind person, always willing to help others. He was well known at Hickory Woods, where he lived, and looked out for his fellow residents and often visited patients in the nursing home

He was preceded in death by his parents and his wife, Linda Dian O’Hara.

Graveside services will be at 1 p.m. Wednesday, May 5, 2021, at Bethlehem Cemetery in Wickliffe with Lynn Arant officiating, with full military honors. Brent Williams will deliver a message. Burial will follow.

She was born June 24, 1926, in Model, Tennessee, to Jessie Aaron Green and Olive Garland Green.

She was a homemaker, and a member of Masons Chapel United Methodist Church.

In addition to her parents, she was preceded in death by her husband, Herbert Brent Clayton; four sisters; and four brothers.

Expressions of sympathy may be made to the Mt. Pleasant Cemetery Fund, c/o Gerald Ray, 1320 Mason Lake Road, Puryear, TN 38251.