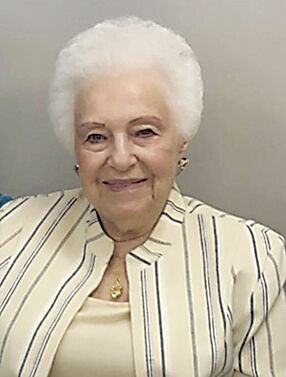 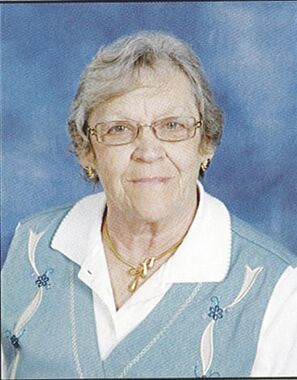 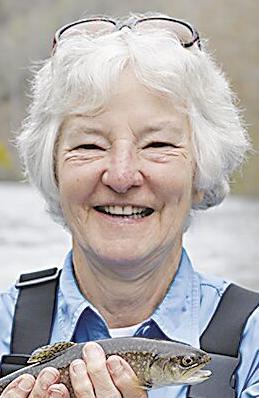 She was born April 28, 1929, in Benton, Kentucky, to Lury and Ellie Taylor Castleberry.

She worked as an operator at Briggs & Stratton and for Ashby Chair Factory. She was a member of Farmington Baptist Church.

She was preceded in death by her parents; her husband, Cecil Owens; a sister, Della Mae Willie, and a grandson, Brandon Myers.

Memorial contribution may be made to the Dementia Society of America, P.O. Box 600, Doylestown, PA 18901, or online at www.DementiaSociety.org/donate, or St. Jude Children's Research Hospital, 501 St Jude Place, Memphis, TN 38105.

Collier Funeral Home, Benton, is in charge of arrangements.

She was born in Stewart County, Tennessee, Oct. 27, 1939, to Marvin Boyle and Verta Newberry Boyle. She was the co-owner of Superior Motor Cars in Murray, a member of the Glendale Road Church of Christ and the Auditorium Sunday School Class.

In addition to her parents, she was preceded in death by her husband, Gerald Garner; two sons, Terry Garner and Darren Garner, and one brother, Keith Boyle.

She was born March 16, 1950, in Raleigh, North Carolina, to Cayce and Margaret Scarborough, who preceded her in death.

Nancy had an outstanding career as a music teacher and performer. She played violin, viola and piano; taught strings in school settings and also privately in several states; played professionally in ensembles and orchestras throughout western North Carolina and Virginia, as well as several other states. Her music tastes ranged from classical to 60’s oldies to Motown. She was a woman of many talents. She was an excellent swimmer in her youth, an avid gardener, dog lover, wonderful cook, candy maker, soap maker, gifted jewelry maker, basket weaver, seamstress and weaver. She  loved collecting pottery, weavings, crafts and dolls from around the US and the rest of the world. She also remodeled several houses with her husband, John. She was an avid hiker (NC mountains, Alaska, Kilimanjaro and the Himalayas) and avid kayaker and world traveler: North America, South America, Antarctica, Africa and Europe (every continent except Australia). She loved to laugh and had a wonderful sense of humor. Nancy was a loving spouse and parent, and loyal and devoted friend to very many.

Online condolences may be left at www.ashevilleareaalternative.com.