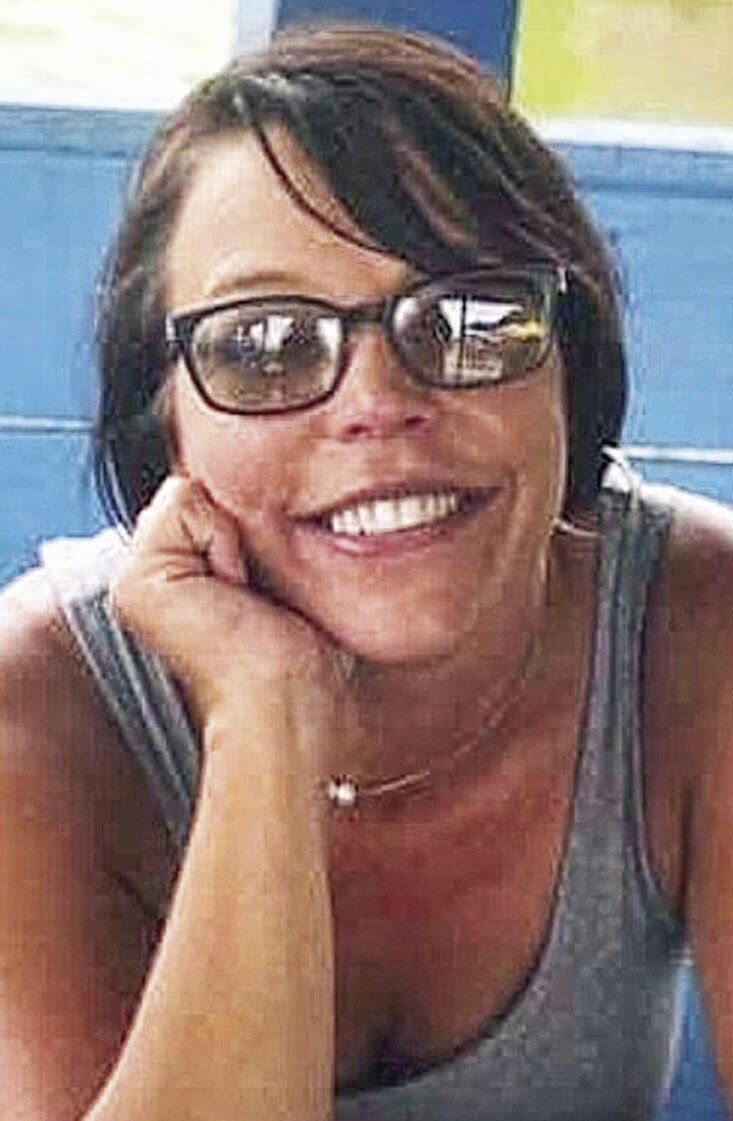 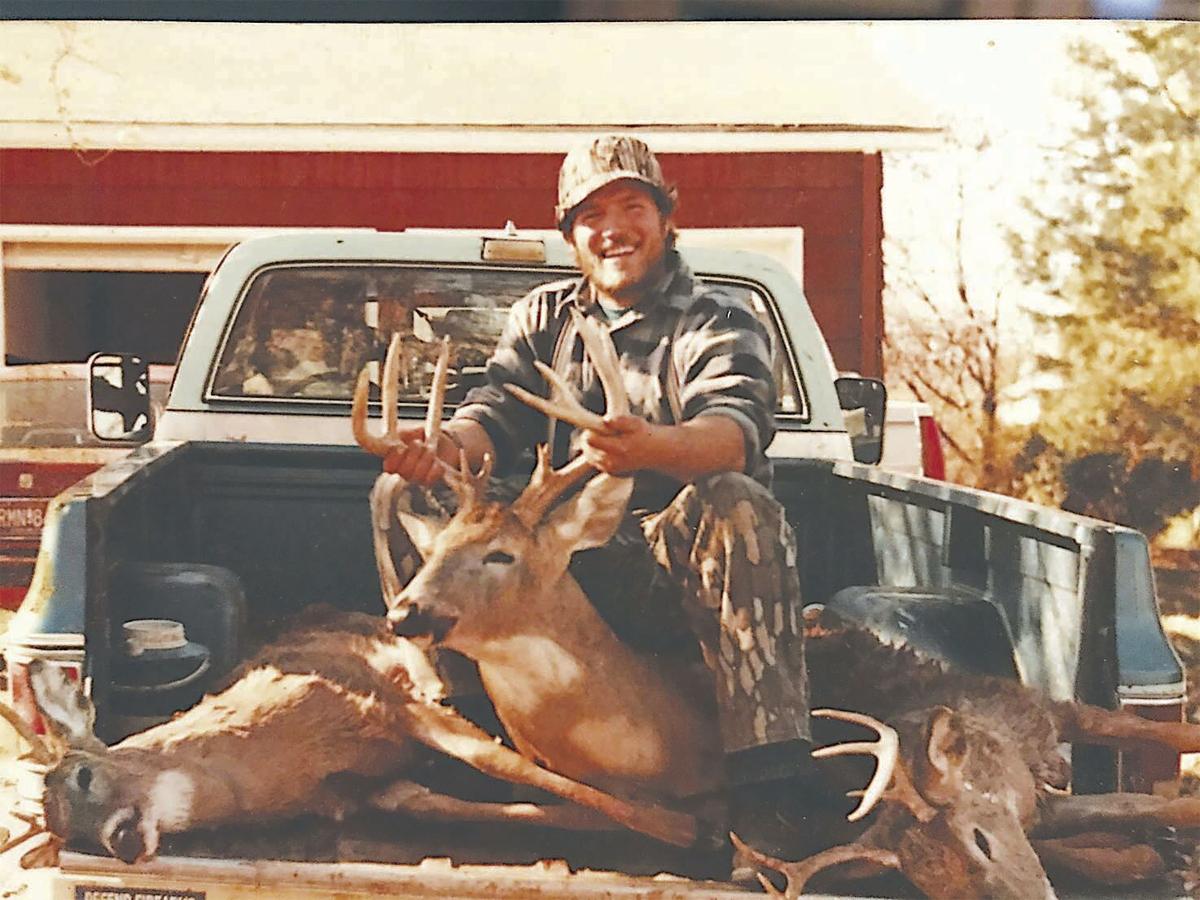 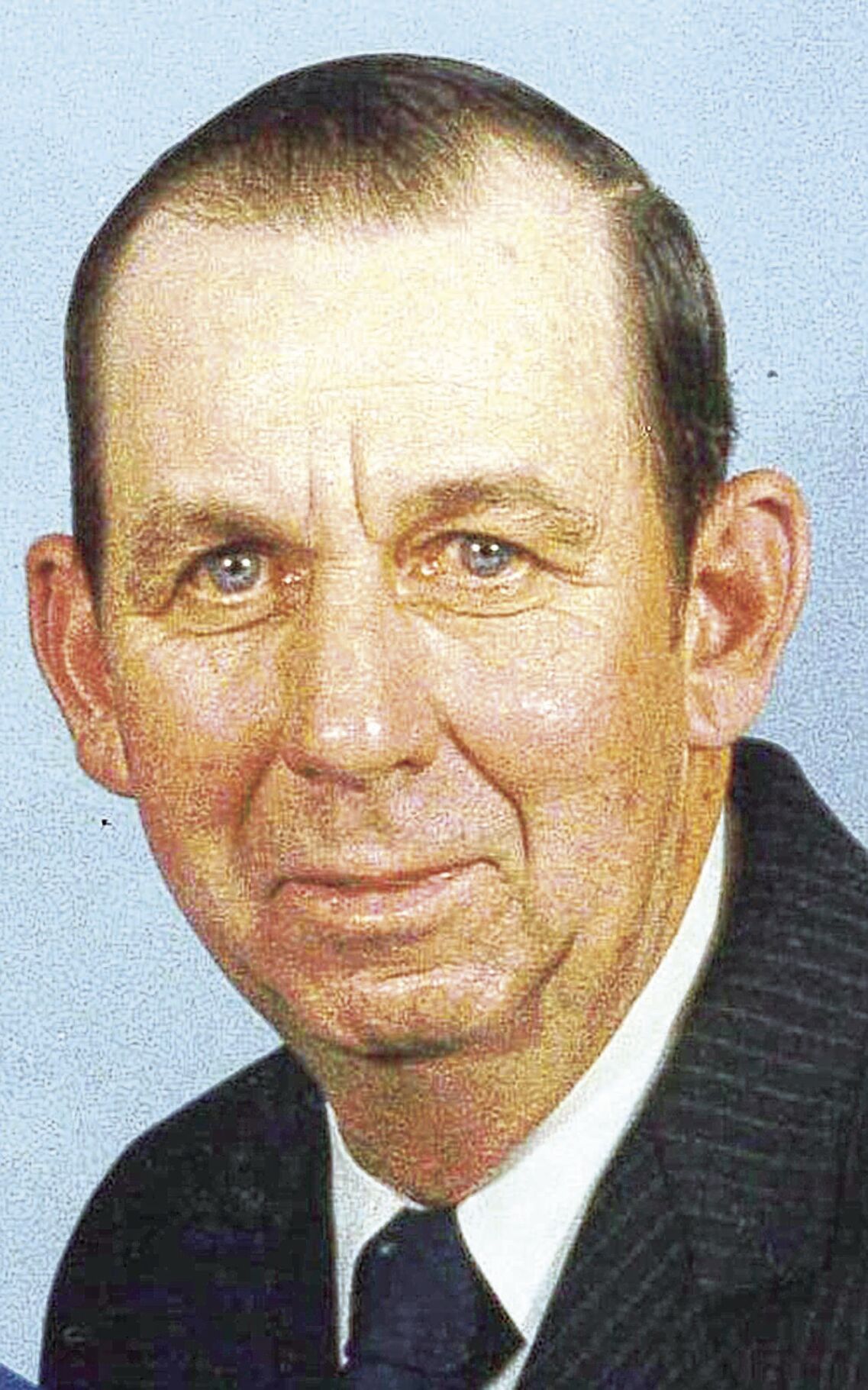 He was born March 16, 1935 in Murray, to Jesse Redden and Farie Farris Redden.

He was a retired farmer and a member of Bethel United Methodist Church.

In addition to his parents, he was preceded in death by one son, Ronald Keith Redden, and a sister, Martha Smith.

Mr. Redden is survived by his wife, Mary Redden of Murray, whom he married Dec. 8, 1962, in Hardin, Kentucky; a daughter, Patty Pogue and husband Greg of Murray; and three grandchildren, Jacob Pogue, Jared Pogue and Emily Pogue, all of Murray.

After graduating from Marshall High School, he went on to become a lifelong auto mechanic.

At a young age he began his valiant fight against heart disease. In 2009 he was the first recipient from Western Kentucky to get an LVAD (Left Ventricle Assisted Device) from Jewish Hospital in Louisville. He than received a donation of life (heart) from Josh Bourland from Arkansas. He was one of five recipients and he had a close bond with the family. He embraced his new life by continuing doing what he loved. He was an avid outdoorsman and an expert artifact hunter and trader and leaves a legacy to his sons to prove it. If he wasn’t fishing or hunting, he was hunting artifacts. He joined and soon became the president of the Lakes Area Archaeological Society out of Eddyville. He would often have crowds gather around him as he told stories of his hunts.

There will be a memorial service in Marshall and Murray with dates to be announced later.

She was born July 10, 1975, in Murray, Kentucky, to Jerry Outland and Janice Vaughn.

She loved being outdoors with friends, especially at the lake. She was a licensed cosmologist at Trendsetters in Murray.

She was preceded in death by her father.

Beverly is survived by her mother, Janice Faye Vaughn (Charles "Skip") of Murray; a son, Ty Eldridge of Murray; a brother, Charles Outland (Kristen) of Paris, Tennessee; and nieces, nephews and a great-nephew.