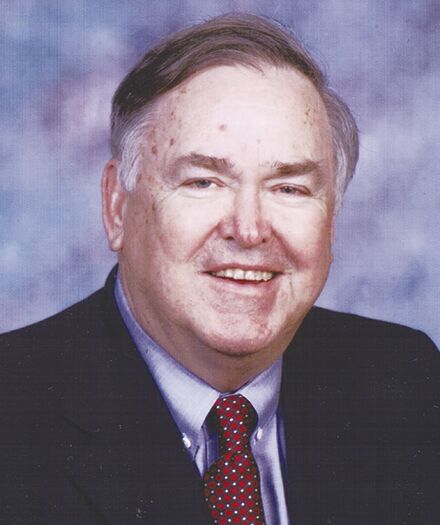 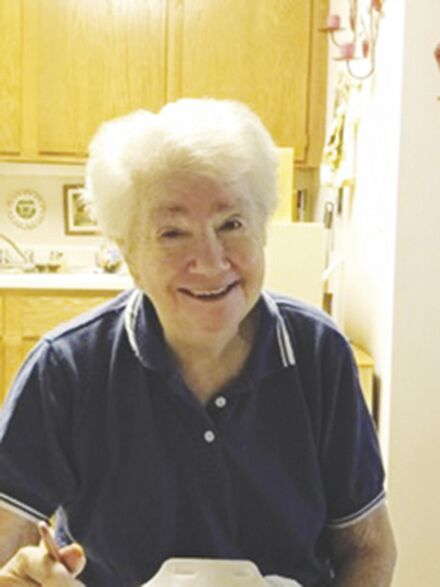 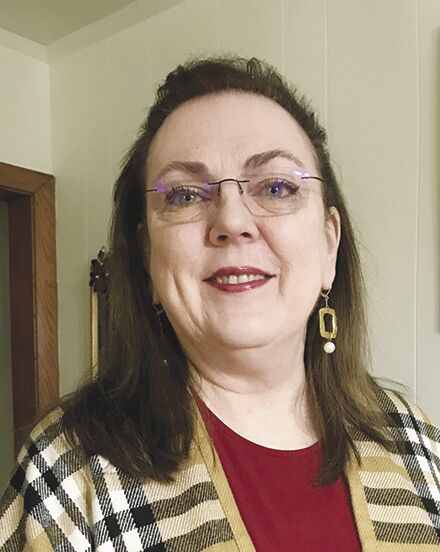 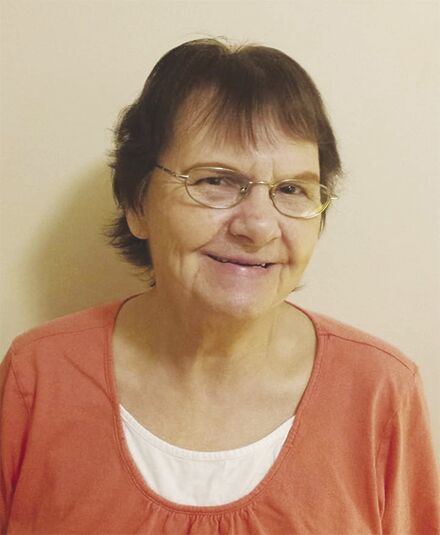 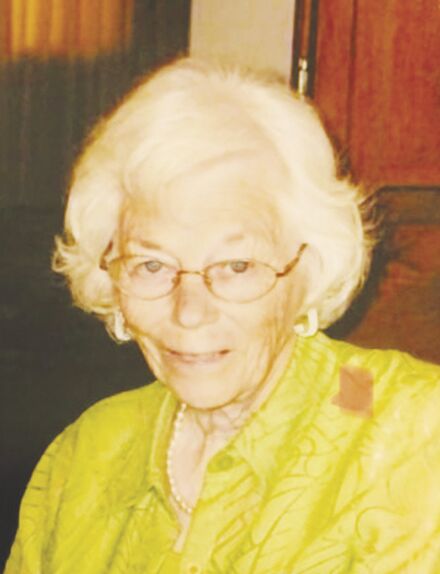 He was born Oct. 28, 1936, in Anderson County, South Carolina, to Dr. Prue Harvey Kelly and Bessie Mae Yeargin Kelly, who preceded him in death.

Dr. Kelly was a member of Liberty Cumberland Presbyterian Church. He was the first resident trained radiologist in Murray and served at Murray-Calloway County Hospital from Sept. 1, 1967, to July 1, 2014. He earned his medical degree from the University of Louisville in 1961, which was followed by an internship in Columbus, Georgia, and two years as a medical officer to the U.S. Coast Guard. He then completed his radiology residency at the University of Kentucky from 1964-1967, where he was named chief resident. He was proud to be an inductee into the American College of Radiology Fellowship. He practiced 47 years, retiring in 2014. On Feb. 23, 2015, the Murray-Calloway County Hospital formally named and dedicated the Radiology Department as the “Dr. Prue W. Kelly Department of Medical Imaging.”

She was born Sept. 21, 1928, in Murray, to Henry Edgar Jones and Delilah Gertrude Rogers Jones.

She was a homemaker and a member of Westside Baptist Church.

In addition to her parents, she was preceded in death by her husband, Juston M. Hughes; two brothers, Cody Eugene Jones and James Hollie Jones; one sister, Mary Flavil; and one son-in-law, Johnnie Flood.

She was born Sept.r 5, 1955, in Murray, Kentucky. to Harry Lewis Russell and Anna Belle Lash Russell.

She earned a bachelor of science degree from Murray State University in 1981 and worked in the I.T. Department at the Methodist Hospital in Houston, Texas. She was a member of Glendale Road Church of Christ.

Ms. Russell is survived by one sister, Patsy Russell of Hazel; one brother, Michael Russell and wife Sharon of Murray; one niece, Angie Hanks of Murray; two nephews, Jamie Higgins and wife Kaysin of Murray and Landon Russell of Evansville, Indiana; and two great-nephews, Tristan Hanks and Jaksin Higgins, both of Murray.

Expressions of sympathy may be made to St. Jude Children's Research Hospital, 501 St. Jude Place, Memphis, TN 38105-9959, or to a  personal favorite charity.

She was born July 31,1944, in Todd County, Kentucky, to Ivie and Pauline Adams Manners.

She retired from Walmart after 17 years of service. She was a member of Murray Seventh-day Adventist Church.

In addition to her parents, she was preceded in death by her husband of 52 years, Morris H. Blair, and a daughter, Violet Blair Strode.

Dorothy had a love to travel as well as listening to country and gospel music. She enjoyed baking and loved the holidays for family get togethers. Family was very important to her, and she loved keeping up with them by phone. Her grandchildren and great-grandson provided her a ray of sunshine. She loved spoiling them with cookies and gifts.

Ms. Blair is survived by two daughters, Darlene Stone (Mike) of Murray and Valerie Lynn Blair of Spartanburg, South Carolina, three grandchildren, Dustin Strode and Amberly Leach of Murray, and Levi Dorsey of Columbus, North Carolina; one great-grandson, Mason Leach of Murray; one brother, Manuel Manners (Martha) of Murray; and one sister, Lorene Farris of Murray. She also had numerous nephews and nieces she adored and enjoyed spending time with them.

A graveside service will be at 2 p.m. Saturday, Nov. 20, 2021, at the Gunter-Grizzle Cemetery in Woodbury Tennessee, with Dennis Clark officiating. All attending are encouraged to wear something pink in honor of Ms. Blair’s favorite color. In lieu of flowers, expressions of sympathy may be made to Woodbury Funeral Home, 504 West Main, Woodbury TN 37190 in honor of Dorothy F. Blair.

Woodbury Funeral Home is in charge of arrangements.

Mrs. Juanita Ann Collins, 91, of Murray, passed away on Wednesday, November 17, 2021 surrounded by her loving family.

Mrs. Collins was born on June 23, 1930 in Murray, KY to the late Ernest and Eupha Johnson Underwood.  Juanita loved being outdoors and enjoying nature. Most importantly, she loved the Lord and adored spending time with her family. She was a member of Sinking Spring Baptist Church.

Those preceding her in death include her husband, Connell Bill Collins; daughter, Renata Bogard; sister, Betty Lockhart, in addition to her parents.

Please join family and friends in honoring the life of Mrs. Juanita Collins by visiting www.imesfh.com and posting your tributes and memories.

Heritage Chapel of Imes Funeral Home is in charge of arrangements and provided editorial content in its entirely for this obituary.