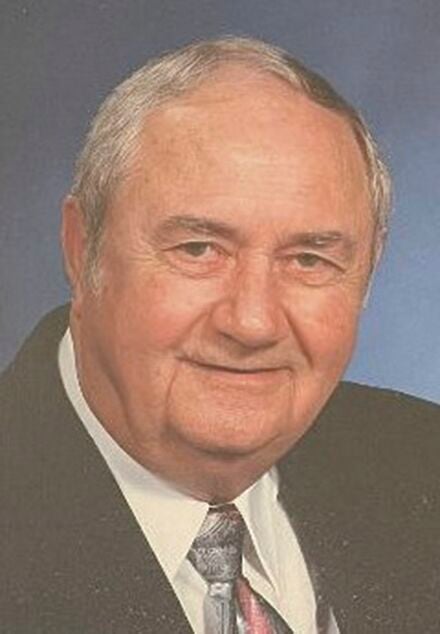 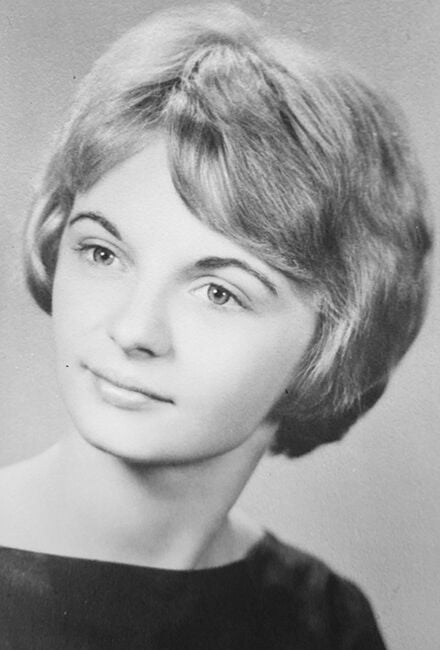 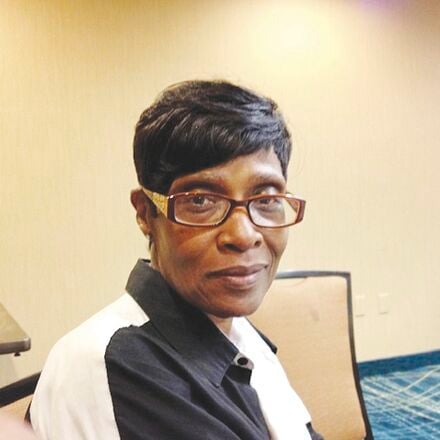 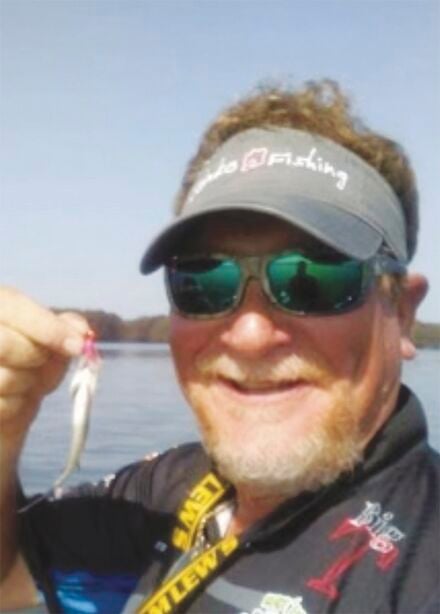 He graduated as the valedictorian of his 1951 Sedalia High School class. On June 20, 1953, he married the love of his life, Bobbie Joan Adams.

In September of 1953 he was drafted into the U.S. Army, where he proudly served his country in the Korean War. After his honorable service tenure, he returned to Graves County. It is there he commenced his 41 ½ year career with the West Kentucky Rural Telephone.

In 1963, Mr. Harrison and four other men started the Kirksey Ball Park for the local families. He coached as well as served on the park board, and was a commissioned Kentucky Colonel due to his work at the park. He was also a past member of the Hardin/Marshall County Optimist Clu, and a member of Kirksey United Methodist Church.

James was preceded in death by his parents, Wade and Ona Mae Forester Harrison; a sister, Bulah Meadows; and his grandson-in-law, Michael Myers.

A graveside service will be at 2 p.m. Sunday, Nov. 28, 2021, at Burnetts Chapel Cemetery with David Allbritten officiating. No public visitation will be held.

Expressions of sympathy may be made to the Anna Mae Owen Residential Hospice House, 803 Poplar St., Murray, KY 42071, or a charity of your choice.

She was born April 20, 1947, in Olney, Illinois, to Arnold Orville Frutiger and Lela Welch Frutiger.

She was a member of the Life Tabernacle in Murray. She retired after a long career from Murray State University. God and her family were foremost priorities in her life. She enjoyed being outdoors and watching her children and grandchildren play sports. All who met her described her as a sweet, caring person, who enjoyed helping others.

In addition to her parents, she was also preceded in death by a brother, Danny Frutiger, and a nephew, Austin Frutiger.

A private graveside service will be at 1 p.m. Friday, Nov. 26, 2021, at Dillman Cemetery in Louisville, Illinois. Her son-in-law, the Rev. Travis Lipe will officiate. Serving as pallbearers are Ryan Humphrey Sr., Randy Humphrey, Andrew Humphrey, Ryan Humphrey Jr., Travis Lipe and Zane Lipe. Joey Eaton, her stepchildren, and her grandchildren will serve as honorary pallbearers. Burial will follow in Dillman Cemetery.

She was born June 28, 1946, in Fulton, Kentucky, to Robert Harris and Ollie Mae Bragg Harris.

She was preceded in death by her husband, Harold Arnold.

He was born Sept. 3, 1941, to Pauline Jones Earley and Stephen Edward Earley.

He was employed at Murray State University in the maintenance department and after retirement, enjoyed helping neighbors, being outdoors, especially walking for exercise, and he especially enjoyed talking with his family in London, Kentucky. He looked forward to going to church, he loved his church family, and they were so attentive to him.

He was preceded in death by his parents; his wife, Ruth; sisters, Thelma Pressler and Joyce Schott; and brothers, Edward Earley and Frank Earley.

Robert is survived by a brother, Leroy of Lexington; a sister, Mary White of London; a special niece, Veronica Hampton; two great-nephews, Hunter and Fisher Hampton of London; and special friends, Jeff and Sherida Gentry and family.

Roger was born on Independence Day in 1963 to the late Calvin Milby and Martha Tarman Milby Roberts. He was a 1981 graduate of Calloway County High School and was an avid crappie fisherman and hunter.

He is preceded in death by his parents, Calvin Milby and Martha Tarman Milby Roberts; his step father, Thomas Roberts and a brother, Mason Milby.

Please join family and friends in honoring the life of Roger Wade Milby by visiting www.imesfh.com and  posting your tributes and memories.

A private graveside service is at 1 p.m. Friday, Nov. 26, 2021, at Dillman Cemetery in Louisville, Illinois.