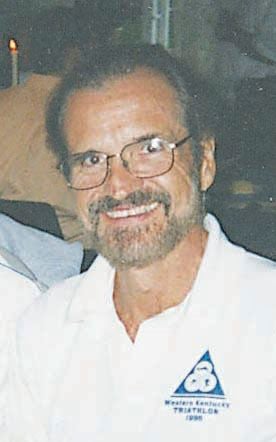 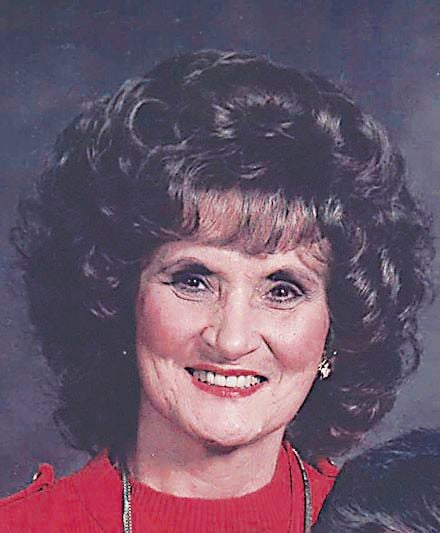 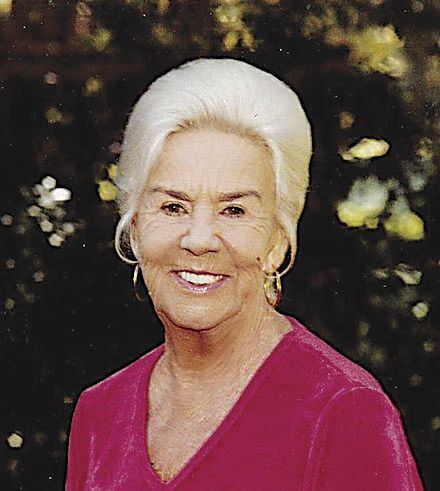 She was born Nov. 29, 1928, in Henry County, Tennessee, to Oatman Sanders and Lillie Belle Lawson Sanders.

She was a retired bookkeeper with Jack Wallis Stained Glass and Doors. She was a member of Grace Baptist Church.

In addition to her parents, she was preceded in death by her husband John Ed Johnson; seven sisters; and five brothers.

A graveside service will be at 3:30 p.m. Sunday, Dec. 1, 2019, at Murray City Cemetery with Kim Reeder officiating. Burial will follow. No public visitation will be held.

Expressions of sympathy may be made to the Alzheimer’s Association Greater Kentucky and Southern Indiana Chapter, Kaden Tower, 6100 Dutchmans Ln., Ste. 401, Louisville, KY  40205-3284.

She was born Dec. 12, 1933, in Almo, Kentucky, to James Hudson Smith and Eulala Chapman Smith.

In addition to her parents, she was preceded in death by her husband, Edgar “Short” Futrell, and one sister, Geraldine Hopkins Dean.

A graveside service will be at 2 p.m. Saturday, Nov. 30, 2019, at Scotts Grove Baptist Church Cemetery with Martin Severns officiating. Burial will follow. No public visitation will be held.

He was born July 26, 1941, in Shamokin, Pennsylvania, to Frances and Carl Mowery Sr., who preceded him in death.

He earned doctorates in music from the University of Oklahoma, and in English from Southern Illinois University in Carbondale. He taught music theory and tuba at Murray State University, and English composition at Front Range Community College in Fort Collins, Colorado. His passion for running led him to compete in marathons on all seven continents. His proudest accomplishment was completing the Hawaiian Ironman Triathlon. As an avid birder, for many years he organized the Christmas Bird Count at Land Between the Lakes.

Memorial contributions may be made to friendsoflbl.org, or Friends of Land Between the Lakes, 345 Maintenance Road, Golden Pond, KY 42211.

She was a homemaker and worshipped at Central Church of Christ in Paducah and at New Concord Church of Christ. She was a member of Folsomdale Homemakers Club, was an American Red Cross volunteer and a Freed-Hardeman associate.

She was preceded in death by her husband, H A Beasley Sr.; her parents, Frank E. and Mary Ruth Shankle Canter; one brother, Gerald Canter; two sisters, Jayne White and Patricia Hiland; her great-grandson, Timothy Cecil; and her father-in-law and mother-in-law, Bennett and Geneva May Beasley.

Brown Funeral Home of Mayfield is in charge of arrangements.