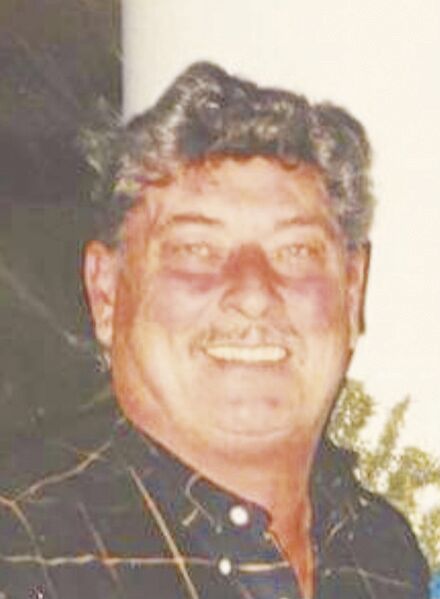 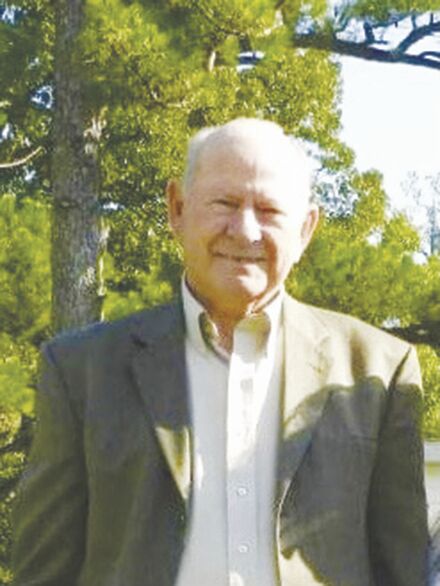 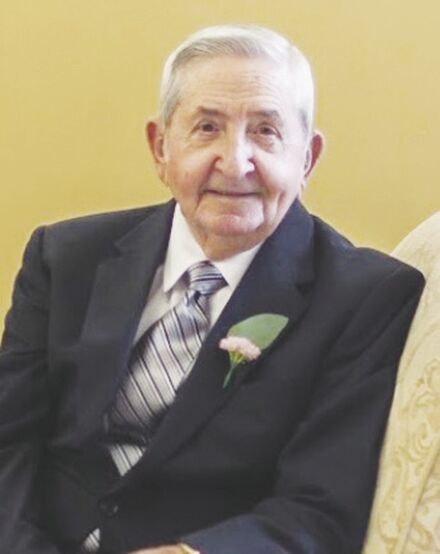 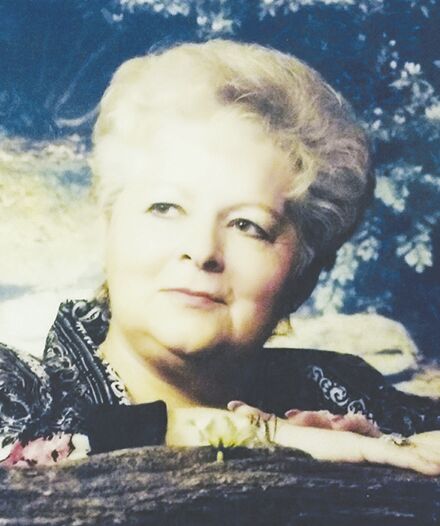 He was a 1965 graduate of Murray High School where he was later inducted into the MHS Football Hall of Fame. He owned and operated WW Construction for 45 years and built several houses for Habitat for Humanity. Charlie proudly served his country in the U.S. Navy and was stationed in DaNang, Vietnam. During his enlistment, he was a Navy Seabee and was responsible for building much of the temporary and permanent infrastructure for both combat and non-combat missions. In his younger years, he coached Special Olympic teams. He was a member of Westside Baptist Church.

He was preceded in death by his parents; a sister, Jo Brandon; a brother, Ray Warren; and two brothers-in-law, Gene Brandon and Terry Barnett.

Charlie is survived by his wife of 41 years, Beverly Warren of Murray; a son, Kyle Warren and wife Kaylee of Murray; grandchildren, Taylor Warren, Kylee Awbery, Karson Sidener and Kashley Warren; a sister, Sue Lemmons of Murray; a brother-in-law, John Barnett and wife Barbara; and several nieces and nephews.

He was born Nov. 15, 1933, in Carrol County, Tennessee, to John Robert Garland and Gladys Pritchett.

He was a mail carrier for the U.S. Postal Service, and a member of Dexter Church of Christ where he served as an elder for more than 20 years.

In addition to his parents, he was preceded in death by his first wife, Norma Joyce Garland; his second wife, Darlene Puckett Garland; one sister, Minnie Lou Thompson; and two brothers, Bobby Garland and Johnny Garland.

He was born Sept. 26, 1931, in Mayfield, Kentucky, to Reginald Williams and Jewell Sparks Williams, who preceded him in death.

He retired from Talon Zipper Co. after 34 years of service. He was a U.S. Army veteran of the Korean War, and was of Church of Christ faith.

She was born in Mobley, Tennessee, but had been a resident of Murray since 1969.

Bessie was best known as the cashier at Owen’s Food Market. In her 35 years there, she became known for her smile, helpfulness and personality. She spent her later years at Kroger Supermarket as cashier/service manager until her retirement. She was an active member of The Eastern Star, and a devoted mother of four.

She was preceded in death by her parents, Bryon and Mable Sykes; a brother Ron Sykes; and a son, Donald D. Harrison.

A private family graveside service will be at Murray Memorial Gardens.