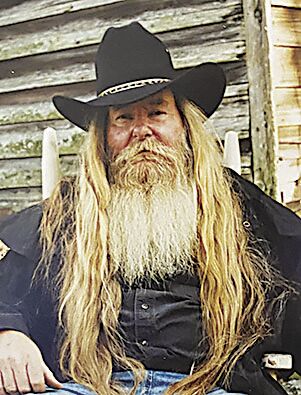 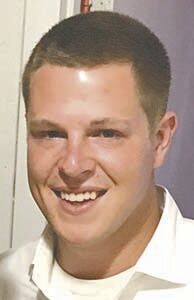 He was born Oct. 8, 1937, in Puryear, to Roosevelt Paschall and Cloteal Wilson Paschall.

He retired after many years as a truck driver and formerly worked at Henry County Farmer’s Co-op. He was a member of North Fork Baptist Church in Puryear. He was an avid horse rider and an honorary deputy who assisted in search and rescue on horseback. He loved meeting people, telling stories, and never met a stranger.

In addition to his parents, he was preceded in death by his wife, Linda Ellison Paschall, who died July 4, 2006; one brother, Noble Paschall; and a sister-in-law, Cleva Paschall.

The funeral service will be at 2 p.m. Wednesday, Oct. 14, 2020, at Ridgeway Funeral Home in Paris, Tennessee. Randy Kuykendall will officiate. Visitation will be from 11 a.m. to 2 p.m. Wednesday, Oct. 14, 2020, at the funeral home. Serving as pallbearers will be Dale Paschall, Johnny Ward, Gary “Peanut” Paschall, Jamie Paschall, Larry Brannon and Kenny Gallimore. Burial will be in Paschall Cemetery in Puryear.

He worked for Murray Sealcoating & Paving, attended Hardin Baptist Church and was a 2009 graduate of Calloway County High School.

He was preceded in death by his grandfathers, Prentice Lilly and Donald Mohler; and an uncle, Eli Lilly.

Expressions of sympathy may be made to the American Heart Association, Great Rivers Affiliate, P.O. Box 15120, Chicago, Il., 60693.