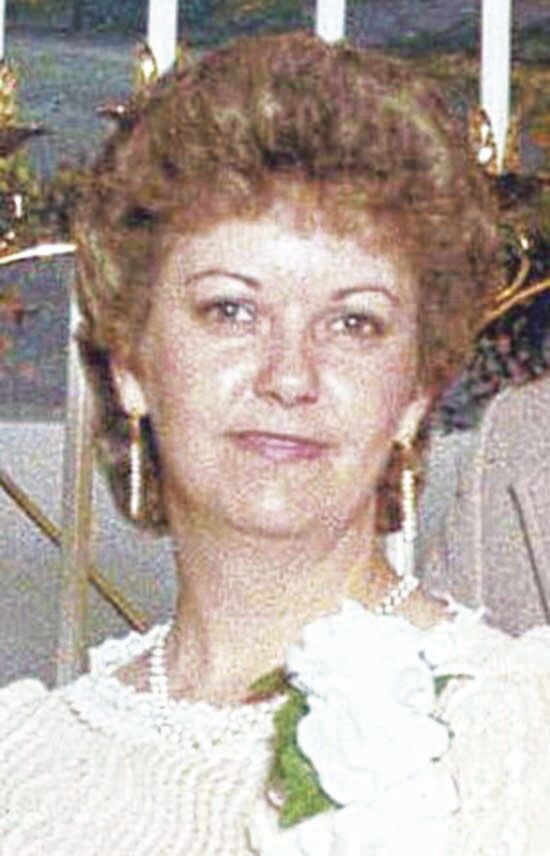 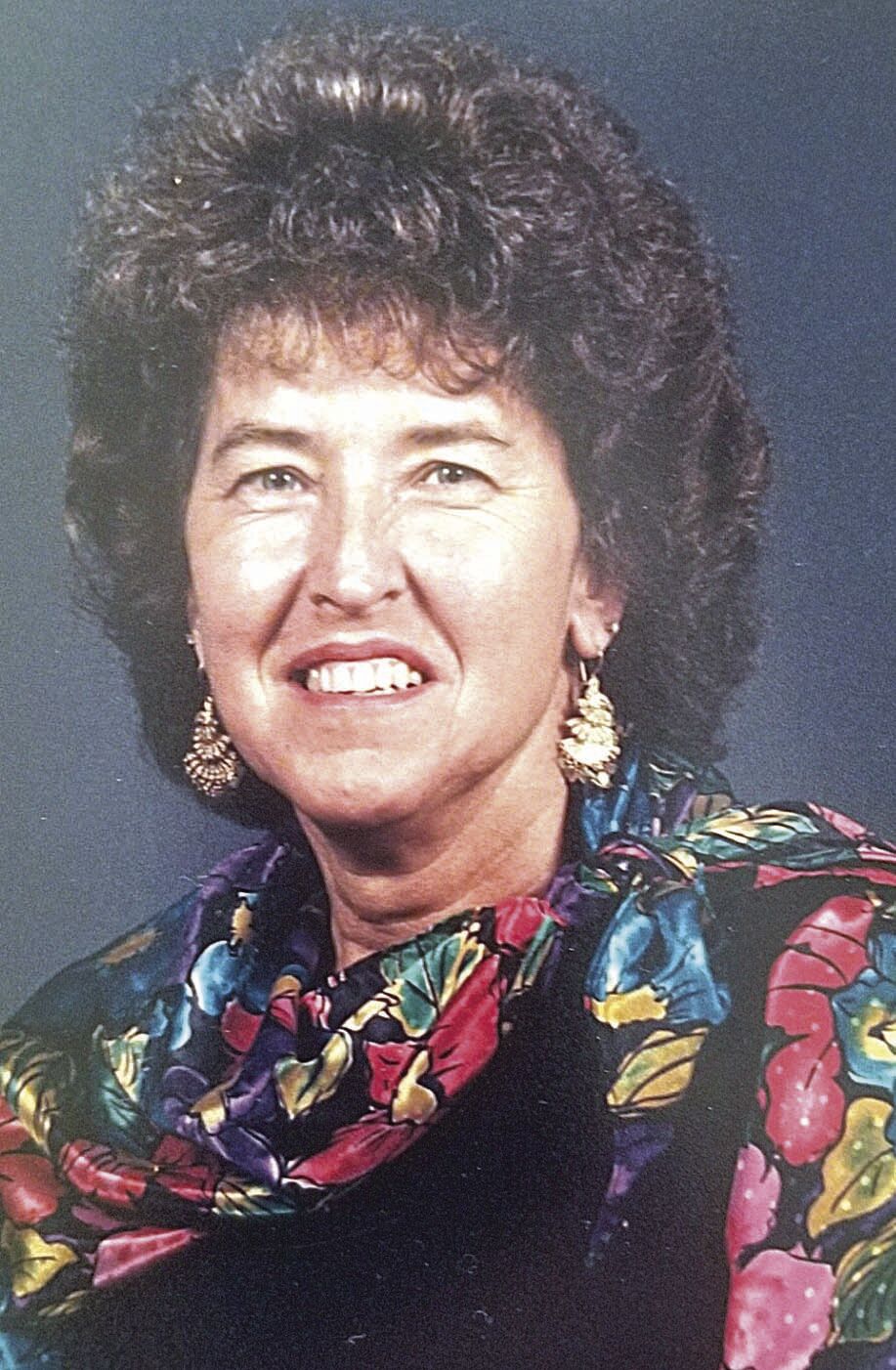 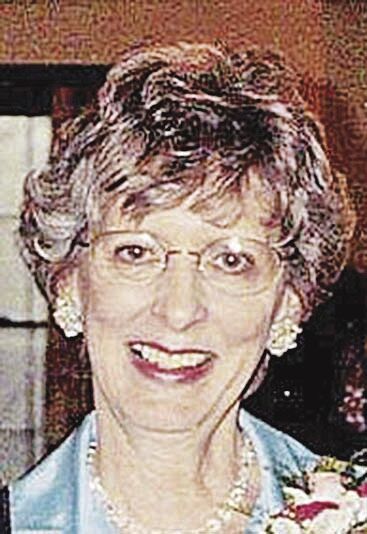 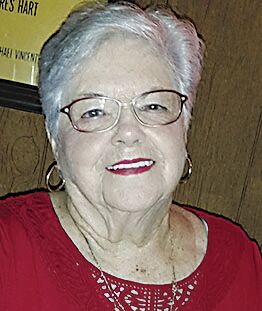 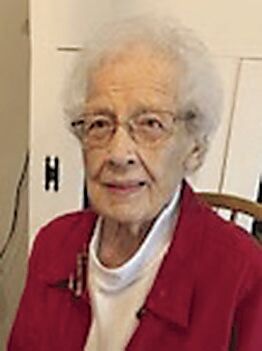 She was born Sept. 26, 1930, in Calloway County, Kentucky, to James Billington and Lucille Smith Billington.

She retired from Murray State University, and was a member of Sinking Spring Baptist Church.

In addition to her parents, she was preceded in death by her husband, Garvice Paschall, who died in 1977; one sister, Betty Bynum; and four brothers, Rex, Dan, James and Gene Billington.

She was born Oct. 28, 1934, in Puryear to Tillman Windsor and Opal Bivens Windsor.

She retired after many years as an LPN with Henry County Medical Center in Paris, Tennessee. She enjoyed quilting, working in her flowers and yard, and riding roads to anywhere. She loved spending time with her family, especially her grandchildren.

In addition to her parents and husband, she was preceded in death by one daughter, Marilyn Joyce Cox; one sister, Lovis Manning; and three brothers, James Windsor, Charles Windsor and Billy Windsor.

Ridgeway Funeral Home was in charge of arrangements.

She graduated with honors from John Marshall High School in Oklahoma City, Oklahoma, and from Murray State University in 1959 with a double major in education and French. While at MSU, she held leadership roles in several campus organizations including Sigma Sigma Sigma sorority; Panhellenic Council; and the Shield staff. She was inducted into Who’s Who Among Students in American Colleges and Universities and was named Sweetheart of Tau Sigma Tau fraternity. She retired as a deputy clerk from the Calloway County Circuit Court Clerk’s office. Prior to her employment there, she taught at South Marshall High School; Calloway County High School; and at Murray State University as an adjunct professor.

She was a member of Murray First United Methodist Church and served as a volunteer for Vacation Bible School; The Caring Friends Ministry; and the Chancel Choir. Her community activities included the Murray Civic Music Association; the Murray Women’s Club; the American Heart Association; and the Humane Society of Calloway County. She was a devoted wife, mother and grandmother, and her biggest joy was spending time with family and friends. Her warm personality and beautiful smile endeared her to everyone she met.

Mrs. Staudacher is survived by two daughters, Jennie Rottinghaus and Nancy Smith, both of Murray; one son, David W. Smith and wife Carol of Stella; one brother, Dr. Ed West Jr. and wife Peggy of Santa Rosa, California; and one grandchild, David E. Smith of Sedalia.

There will be no public visitation or service. A private family service was held.

She was born Sept. 25, 1947, in Murray, to Chesley Travis and Rachel Copeland Travis.

She was the owner and operator of Carol’s Beauty Shop before retiring. She was a member of Oak Grove Baptist Church.

A memorial service will be at 4:30 p.m. Monday, Oct. 26, 2020, at the J.H. Churchill Funeral Home & Cremation Services with Alan Martin and Jacky Hughes officiating.

She was born July 16, 1941, in Louisville, Kentucky, to Bart and Virginia Gibson Harris.

She retired from Briggs & Stratton.

In addition to her parents, she was preceded in death by her husband, John Malone Sr., and a sister, Doris Gene Allen.

A graveside service will be at 12:30 p.m. Wednesday, Oct. 28, 2020, at Barnett Cemetery with Sammy Cunningham officiating.