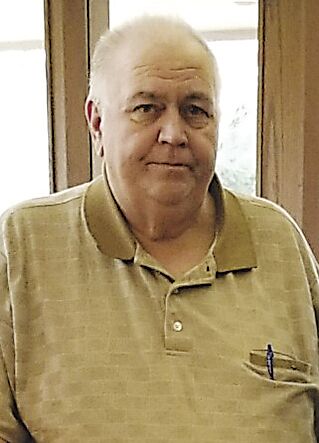 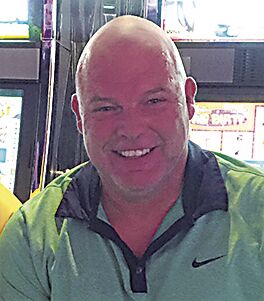 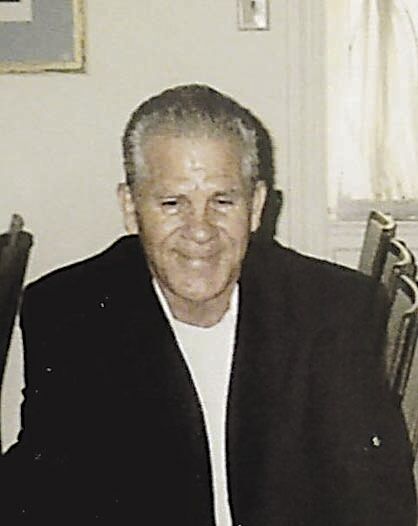 Before retiring, he was the owner and operator of Martin Mechanical Contractors in Buchanan, and was a member of New Concord Church of Christ.

He was preceded in death by his father, Joe Martin.

A graveside service will be at 2 p.m. Sunday, Oct. 11, 2020, at the Martin Family Cemetery in Buchanan with Mickey Garrison and Russ Crosswhite officiating. Visitation will be from 5– 8 p.m. Saturday, Oct. 10, 2020, at the J.H. Churchill Funeral Home & Cremation Services.

He worked for the Corp of Engineers in Memphis, Tennessee.

He was preceded in death by his parents, Kenneth Jewell Manker Sr. and Brenda Long Manker, and one brother, Larry Manker.

Online condolences may be left at www.hughesfuneral.com.

Hughes Funeral Home of Paducah is in charge of arrangements.

She was born Feb. 9, 1941, in Scheneatady, New York, to Edward and Marjorie LeBlanc Hicks, who preceded her in death.

She was a member of St. Leo Catholic Church.

Online condolences may be left at www.imes.fh.com.

He was born June 27, 1937, in Dexter to Maxie Puckett and Elizabeth Copeland Puckett.

He was a retired Ironworker, and a member of Dexter Pentecostal Church. He was also a U.S. Army veteran.

In addition to his parents, he was preceded in death by one sister, Marion Brown, and two brothers, James Mac Puckett and Ricky Puckett.

The funeral service will be at 11 a.m. Saturday, Oct. 10, 2020, at the J.H. Churchill Funeral Home & Cremation Services with Elijah Balentine officiating. Burial will follow in Brooks Chapel Cemetery. Visitation will be from 4-8 p.m. Friday, Oct. 9, 2020, at the funeral home.