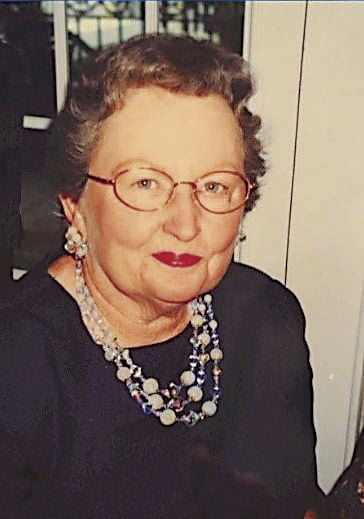 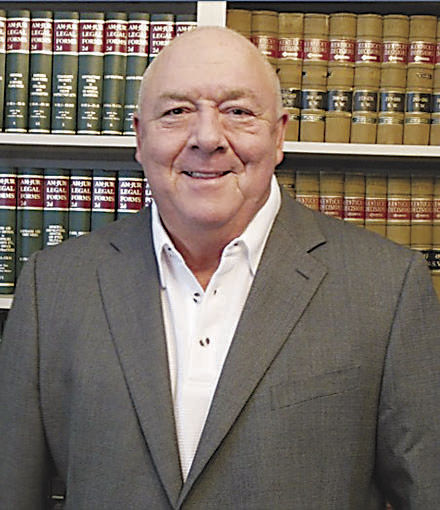 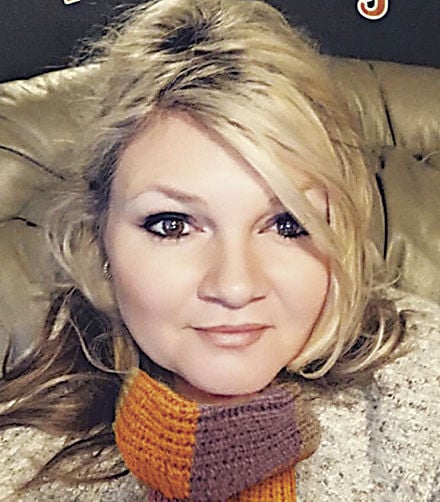 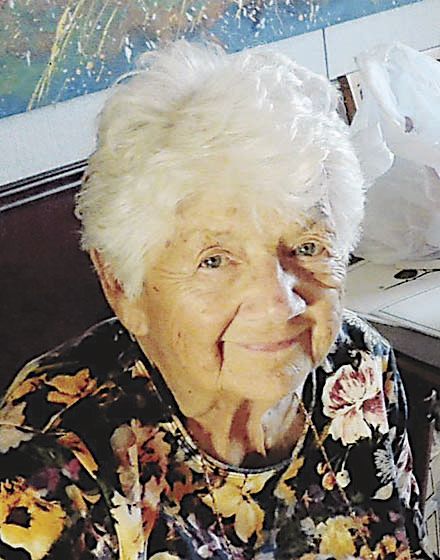 She graduated from nurses training at Baptist Memorial Hospital in Memphis, Tennessee. She was an active and dedicated member of the First United Methodist Church Chancel Choir for more than 50 years. She was known for her generous and caring nature and love for children.

In addition to her parents, she was preceded in death by her first husband, Dr. Samuel George Bell; her brother, Jon Carlin Hutchinson; and her second husband, JD Rayburn.

Expressions of sympathy may be made to the First United Methodist Church Chancel Choir Fund, 503 Maple St., Murray, KY 42071.

She was a retired secretary for the Allegheny County, Pennsylvania Commissioner’s Office.

In addition to her parents, she was preceded in death by her husband, Joseph Vidrick, and one brother, George Prosen Jr.

No public services are scheduled.

She was a member of Emmanuel Baptist Church in Murray, and a homemaker.

He graduated from Mayfield High School in 1970, where he played on the football and baseball teams and ran track. He served in the U.S. Army from 1972-74, stationed in the Panama Canal. He graduated from Murray State University in 1977 with a degree in political science and from Chase Law School at Northern Kentucky University in 1980. He practiced law in Murray from 1980 until 2017, and began his practice with Judge Robert O. Miller and retired from his own practice, Lamkin Law office, in 2017. He was a member of the Kentucky Bar Association.

Ricky was a member of the First Baptist Church of Murray. He also regularly attended and visited the Journey Church and Memorial Baptist. He was well known for his volunteer spirit. He gave his time, talent and resources to help so many. Many times, these acts of kindness were noticeable, but countless other acts of kindness remained between only Ricky and the recipient. Ricky volunteered for many years at  Soup for the Soul, Main Street Youth Center, Kids Against Hunger, Bethel Ministries International, Starfish Ministries, Operation: Not One Missed, Starfish Orphan Ministries, and MKY Cares, Inc.

Ricky served on the boards of many organizations, committees and councils. He was not only a true volunteer, but also as a very civic-minded man. He was a regular volunteer for reading in elementary classrooms throughout Murray Independent and Calloway County elementary schools.

He was affectionately known as the “Bubble Gum” man. Ricky enjoyed sharing bubble gum with children wherever he went. He gave bubble gum away in restaurants, at ball games, in church, at the bank or at drive-thru windows. He always had his black bag full of gum which he would toss, throw or hand to young children. Ricky loved the city of Murray, the county of Calloway and his favorite Racers and Lady Racers.  He was a loyal supporter and enjoyed watching practices and games. He enjoyed giving his advice to the team, coaches and referees. Ricky traveled to Israel four times to learn, experience and capture as much of the life of Jesus as he could. He boldly expressed his faith in Jesus as his Savior and presented his “Bible Walk” to area church groups in western Kentucky. He was described as a man who was “bigger than life.” He loved to laugh, talk, worship and pray. He will truly be missed by his loving family and supportive friends. He was a man who laughed and talked loudly, smiled with the biggest smile and loved with the most genuine heart.

He was preceded in death by his parents, Conely and June Davidson Lamkin; his grandparents, Leslie and Eva Mae Davidson and Doffis and Eva Lamkin; and a brother-in-law, Hugh Wear.

Ricky is survived by a son, Adam Lamkin of Murray; two sisters, Connie Lamkin of LaCenter and Donna Wear of Paducah; a nephew, Matt Wear of St. Louis, Missouri; and several cousins.

The funeral service will be at 11 a.m. Friday, Oct. 11, 2019, at the J.H. Churchill Funeral Home with Martin Severns and Matthew Johnson officiating. Burial will follow in Liberty Baptist Church Cemetery. Visitation was from 4-8 p.m. Thursday, Oct. 10, 2019,  at the funeral home.

She was born April 3, 1976, in Murray, Kentucky, to Gary and Debbie Young Ahart.

She was a lifelong member of Dexter Church of Christ and taught children’s Bible classes most of her adult life.

She was preceded in death by her father, Gary; her grandparents, Homer and Betty Ahart and Granny Linda Young.

The funeral service will be at 3 p.m. Saturday, Oct. 12, 2019, at Imes Funeral Home & Crematory. Burial will follow in the Gary Ahart Cemetery at Dexter Church of Christ. Pallbearers will be Joseph Russell, Justin Russell, Jamie Russell, Cary Ahart, Chandler Lyons and Colby Culver. Visitation will be from 5-8 p.m. Friday, Oct. 11, 2019, at the funeral home.

Memorial contributions may be made to the Gary Ahart Memorial Gardens, ℅ Harvey Puckett, P.O. Box 18, Dexter, KY 42036. Online condolences may be left at www.imesfh.com.

She was an award-winning artist. During World War II, she was a member of the Military Order of Guards in Chicago, Illinois, and a member of New Life Church.

In addition to her parents, she was preceded in death by her husband, Elmer Scott Welch, whom she married March 18, 1944, in Alexander Louisiana; two brothers, Otto Tony Mlsna and Ladislav Mlsna; and one grandson, Curt Kletzien.

Mr. Bunnell is survived by one daughter, Phyliss Gutting (Sidney) of Murray; one brother-in-law, John Paul Grady; and one sister-in-law, Annell Bunnell.

Online condolences may be left at www.winnfuneralhome.com.

Winn Funeral Home of Horse Cave, Kentucky, is in charge of arrangements.

Arrangements are incomplete at the J.H. Churchill Funeral Home.