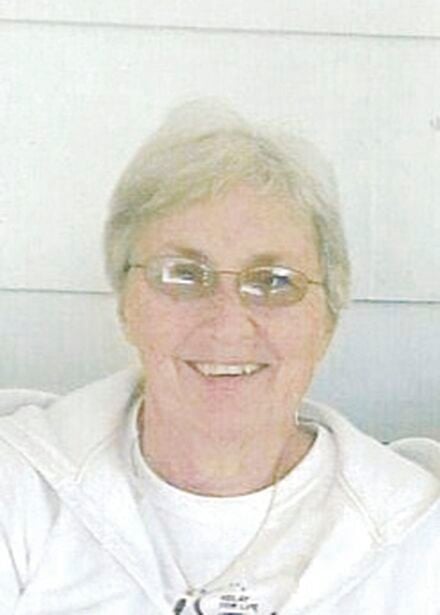 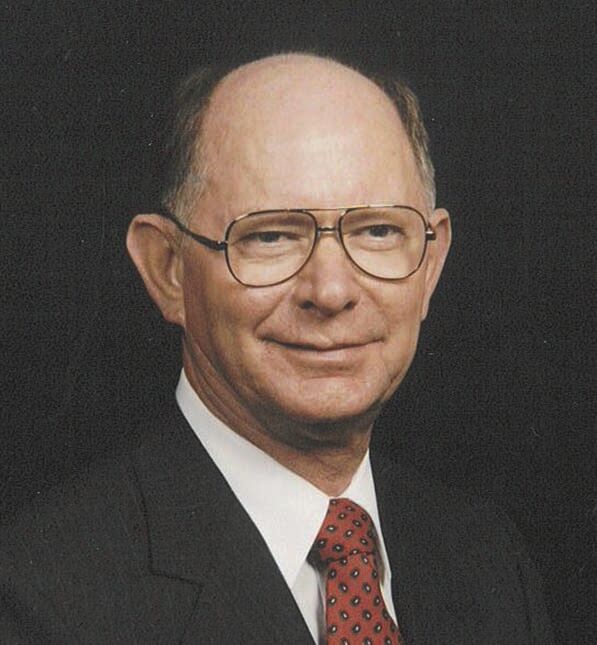 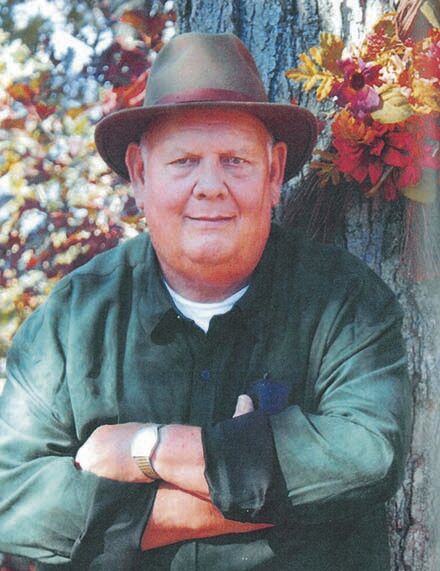 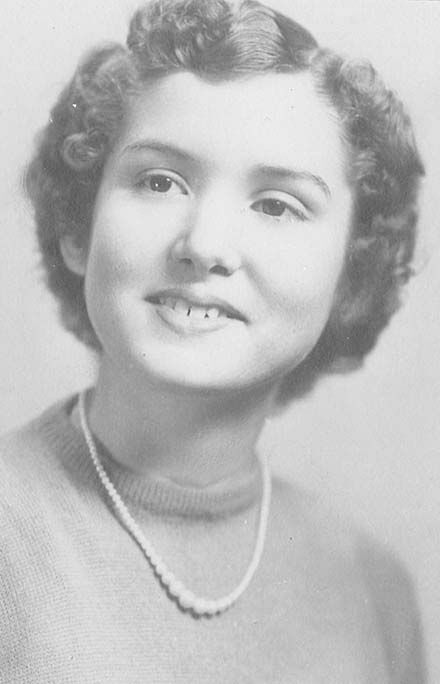 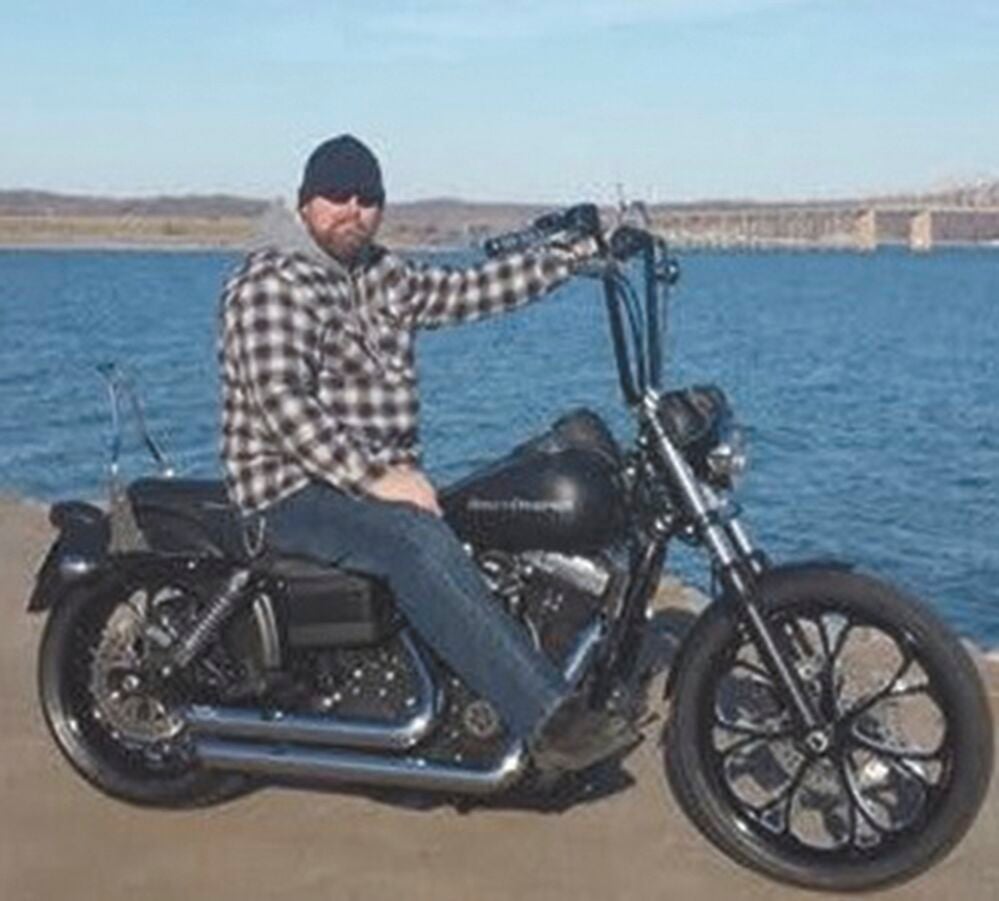 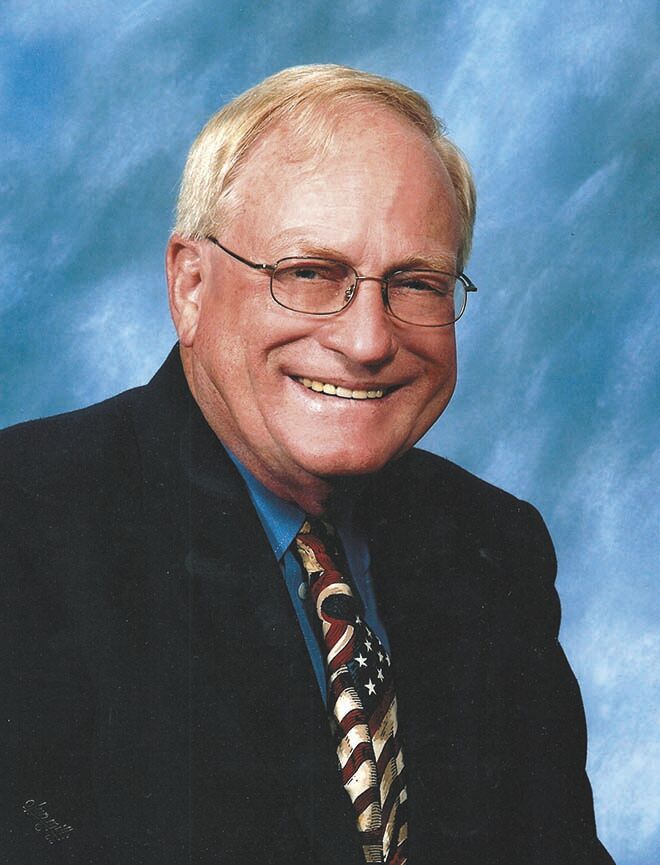 She was born March 11, 1943, in Portageville, Missouri, to Cecil Henry Fisher and Mamie Luetta Foster Fisher.

In addition to her parents, she was preceded in death by her husband, Ray Geisel; one great-grandchild, Silas Parker; one sister, Loretta Fisher; and four brothers, Cecil Fisher Jr, Roy Fisher, Eastman Fisher and Rondal Fisher.

Following her retirement from Fisher-Price, she was employed at the WATCH Center in Murray were she also retired. She was a member of Salem Baptist Church.

In addition to her parents, she was also preceded in death by her husband, James Keith Wilson; one son, James Darrin Marshall; and one brother, Tommy Miller.

Mrs. Wilson is survived by one daughter, Angela Hopkins and husband Matt of Almo; one stepdaughter, Kasey Wilson of Covington, Georgia; one sister, Peggy Miller of Murray; four grandchildren; and four great-grandchildren.

A graveside service will be at 11 a.m. Wednesday, Sept. 15, 2021, at Murray Memorial Gardens with Tim Palmer officiating. There will be no public visitation.

He worked at Tappan Stove Company in Murray until the plant closed, and later retired from Fisher Price in Murray. He was a member of the Temple Hill Masonic Lodge #276 F&AM for 71 years and held the honor of being the oldest member. He was also the oldest member of Temple Hill Community Church. He was a U.S. Navy veteran of World War II.  During his retirement he enjoyed the art of woodworking.

In addition to his parents, he was preceded in death by two sisters, Jetta Houston and Valley Miller; three brothers, Alvah Galloway, Bill Galloway and Taz Galloway; and one grandson, David Roberts.

Expressions of sympathy may be made to the Temple Hill Cemetery Fund, c/o Warren Hopkins, 405 Maple St., Suite B., Murray, KY 42071.

He was born Jan. 30, 1949, in Harrisburg, Illinois, to Wayne English and Jacqueline Clary English.

He retired from the Murray Fire Department as assistant chief after 22 years of service. He was of Methodist faith and was a veteran of the U. S. Air Force, serving during the Vietnam war.

In addition to his parents, he was preceded in death by his brother, Mike English.

Mr. English is survived by his wife, Judy English of Murray, whom he married  Dec. 29, 1967, in Paducah, Kentucky; one son, Jeff English and wife Jenny of Dexter; and three grandchildren, Hannah Darnell and husband Ezra of Benton,  Abby English and Emma English, both of Dexter.

Online condolences may be left at www.thejchurchillfuneralhome.com.

He was adopted into the home of the late Bluitt Robertson Bonds and Ruby Pearl Thomason Bonds of Symsonia. He retired from Murray State University where he worked in the Facilities Management Department as a custodian.

She was a member of Farmington Baptist Church, and a homemaker.

She was preceded in death by her husband, George Wilburn Dowdy; one sister, Norma Parsons; and her parents, Wrenn and Faye Wilferd Barton.

In lieu of flowers, donations may be made to: Farmington Baptist Church, 293 Hawkshaw St., Farmington, KY 42040.

Born Sunday, March 27, 1977, in Murray, Kentucky, he was the son of Gary and Susan Hudgins Jones of Murray,

He attended Calloway County High School and worked at Sportable Scoreboards in Murray for the past 20 years, where he made several life long friends. He had a passion for motorcycle riding, nature and spending time with family. He was a member of Westside Baptist Church in Murray.

Mr. Jones is survived by his wife of 9 years, Veronica Dunn Jones of Murray; sons, Austin Jones and fiancé Cassie of Murray, Kaleb Jones of Benton and Bo French and wife Arianna of Murray,; a brother, Chris Jones and wife Tiffany of Murray; and grandchildren, Zoey Jones, Colten Jones and Hadley French.

He was preceded in death by his sister, Amy Jones.

He was a member of Eddyville United Methodist Church, Joppa Masonic Lodge #167 and the American Legion Post #68 in Kuttawa. He was a U.S. Army veteran of the Armored Division, serving in Korea during the Vietnam Era.

He was born in Murray, Kentucky, graduated from Murray High School in 1959 and Murray State University in 1963. While attending Murray State, he was a member of Sigma Chi fraternity and held several student government positions. He graduated from the University of Kentucky Law School in 1966 and began law practice in Eddyville in 1970. He continued his law practice for 47 years and during that time served as County Attorney in Lyon County for 25 years, served as attorney for the city of Eddyville, and then as attorney for the city of Kuttawa. He was instrumental in bringing Mineral Mound State Park to Lyon County during the Julian Carroll administration.

He was preceded in death by one brother, Robert T. Young; one niece, Amy Elizabeth Young; and one nephew, Richard Neal Young. His parents were Robert and Janie Wilson Young.

Mr. Young is survived by one daughter Paige Sims of Kuttawa,;one granddaughter, Madelyn Sims of Murray; one brother, Dr. Burton Young and wife Cathy of Murray; and one sister, Jane M. Barnett of Murray; and several nieces and nephews.

Online condolences may be left at http://www.dunnsfuneralhome.net.

Dunn's Funeral Home in Eddyville is in charge of arrangements.

The funeral service is at 2 p.m. Tuesday, Sept. 14, 2021, at the funeral home. Burial will follow in Ferguson Springs Cemetery.