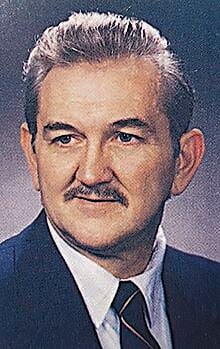 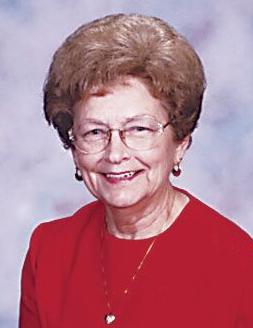 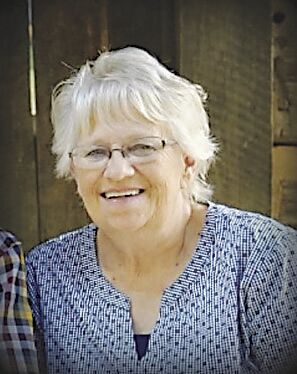 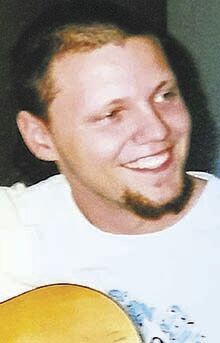 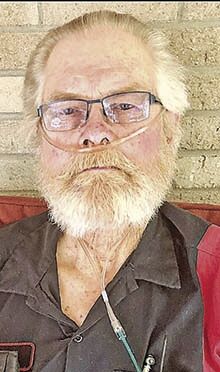 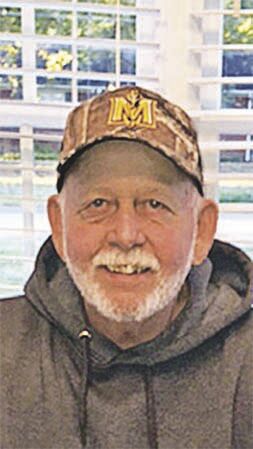 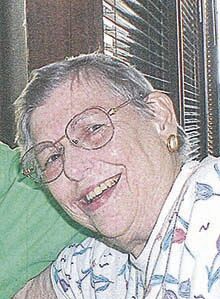 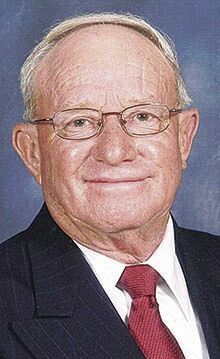 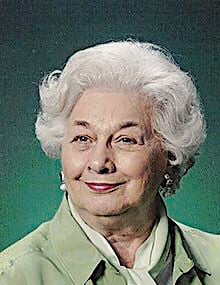 He was born March 21,1944, in Chicago, Illinois, to Joseph Henry Hundley and Kathryn Yarber Hundley.

He graduated from the University of Tennessee at Martin in 1990 with a business degree in accounting. He worked as an accountant in Paris for many years. He was a member, deacon and Sunday school teacher at New Harmony Baptist Church in Paris and was also the former church business administrator for six years. He was an ordained minister who enjoyed studying his Bible and lay preaching. He was a member of the Paris Masonic Lodge #108. He also served as the former treasurer of the Western District Baptist Association for 10 years. He enjoyed spending time with his family, especially his grandchildren.

In addition to his parents, he was preceded in death by three sisters, Vaunetta Miles, Peggy Kissack, and Angeline Bazemore; and one brother, Bobby Hundley.

Visitation was from 4-7 p.m. Friday, Sept. 11, 2020 at Ridgeway Funeral Home in Paris. A private family graveside service was held with Chris Downing officiating. Family and friends served as pallbearers. Burial was in Smith Cemetery in Paris.

She was a member of Northside Church of Christ in Mayfield, and a homemaker.

She was preceded in death by her parents, Deward and Carlene Cude Warren.

Mrs. Myers is survived by her husband, Jackie B. Myers; one son, Johnny Myers and wife Sherry of Mayfield; one daughter, Anita Myers Roberts and husband Jeff of Murray; six grandchildren; and six great-grandchildren.

Sept. 11, 2011 is a date that is remembered for the loss of many heroes. Sept. 11, 2020 will be indelibly etched on our hearts for the loss of our hero, Gail Farris. We are so thankful God saw fit to let us borrow her. We most certainly know how blessed we were and are. After a brief illness, Gail was peacefully escorted by angels to paradise surrounded by her family. We have no doubt she was greeted with a host of family and friends. She leaves us to mourn her temporary separation, but we have faith and blessed assurance that we will meet again.

She was employed by Sumner County Board of Education as a library assistant at Station Camp Elementary where she poured her heart into many lives of kids and thought of the staff as family.

She was preceded in death by her father, James Harrell Herndon; her mother, Juanita Phillips Herndon; her father and mother-in-law, Cecil and Shirley Farris; and her sister-in-law, Sharon Farris.

Gail is survived by her husband, Doyle Farris; her son, Matthew and Alyssa Farris; her daughter, Lindsey Farris; her grandchild, Ty James Farris; her special aunt and uncle, Glenn and Evelyn Koerber; her brother-in-law, Darrell Farris; her nephew, Dustin and Amy Farris; her niece, Alyssa and Cody Jenkins; and her great-nieces and nephews, Austin, Kylie, Hagan and Gage.

Funeral services were livestreamed on the church website, hartsvillepikecoc.com and The Hartsville Pike Church of Christ Facebook page on Monday, Sept. 14, 2020.

To honor her memory, contributions to her grandson Ty's education fund was requested by Gail. Contributions may be made at Woodard Funeral Home at www.rwoodardfuneralhome.com.

Woodard Funeral Home of Westmoreland, Tennessee, was in charge of arrangements.

He was preceded in death by his father, Don Farley, and grandparents, Melvin and Helen Johnson.

Corey is survived by his daughter, Coley Johnson, 8, who was the light of his life and his entire world; her mother, Jamie Rhodes; his wife, Julia Johnson; his parents, Jodie and Laura Johnson of Conroe, Texas; his grandparents, James and Peggy Clemons of New Concord; siblings, Shelley Prather, Amanda Tarvin, Addison Johnson, Cara Mason, Cody Farley, Draven Johnson and Stephen Johnson; and many nieces, nephews and friends who turned into family and loved him dearly.

He was born July 22, 1939, in Samburg, Tennessee, to Cecil V. Clayton and Vivian Barnes Clayton.

He retired from Mattel and C.J. Food Mart. He was of Baptist faith.

In addition to his parents, he was preceded in death by his wife, Judy Clayton, and a grandson, Robbie Clayton.

The funeral service will be at 11 a.m. Tuesday, Sept. 15, 2020, at the J.H. Churchill Funeral Home & Cremation Services with David Little officiating. Burial will follow in Murray Memorial Gardens. Visitation was from 4-8 p.m. Monday, Sept. 14, 2020, at the funeral home.

He retired from Woods Plumbing and also worked at Tappan.

He was preceded in death by his parents; a brother, John E. Woods; and half siblings, Thomas Woods, Dean Pate and Charles Woods.

She was born June 13, 1937, in Cincinnati, Ohio, to Alfred and Thelma Vogel Benhase, who preceded her in death, as did one grandchild, Amelia Coffey.

She was active at St. Leo Catholic Church in Murray, as she initiated the church library and became the newsletter editor. Her earlier activities included assisting with Girl Scouts and Cub Scouts in Ohio, and served as the newsletter editor in Grandview Estates, Ohio. She and Eldridge enjoyed traveling and went by plane and cruise ships to many sites including the Holy Land, Alaska, Hawaii, and others. She shared memories of travels, as she kept diaries and took photos. Carolyn was also well known for her love of reading and sharing her most recent family news, through emails and Facebook. Before her retirement, she was employed by Ohio Social Services Department in clerical and homemaker positions. She attended the University of Cincinnati and Ohio University and earned an associate of arts degree.

He was born Nov. 3, 1945, in Calloway County, Kentucky, to Leon Burkeen and Eva Belle Chapman Burkeen.

In addition to his parents, he was preceded in death by two brothers, William Glenn Burkeen and Charles Burkeen; one sister, Gail Burkeen; and one grandson, Justin Brian Burkeen.

Visitation will be from 1-3 p.m. Tuesday, Sept. 15, 2020, at the J.H. Churchill Funeral Home & Cremation Services. A private family graveside service will follow.

She was born April 21, 1930, in Murray, Kentucky, to Homer Lancaster and Hazel Sykes Lancaster.

Before her retirement, she was the director of Wrather West Kentucky Museum at Murray State University. She was a member of First United Methodist Church.

In addition to her parents, she was preceded in death by her husband, Eli M. Alexander.

The funeral service is at 11 a.m. Tuesday, Sept. 15, 2020, at the funeral home. Burial will follow in Murray Memorial Gardens.