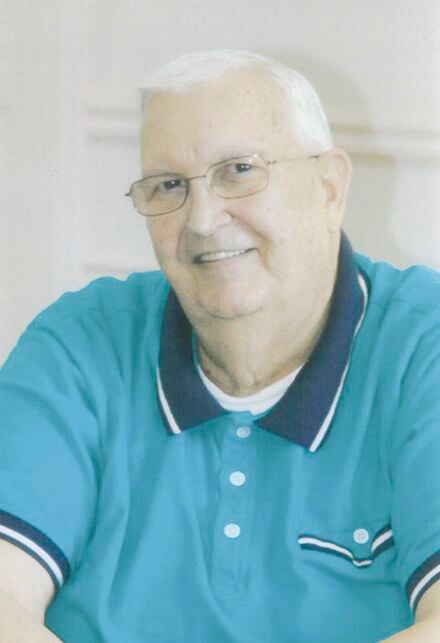 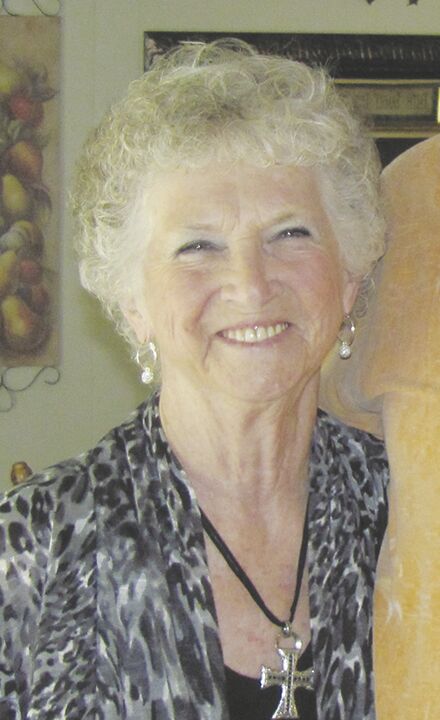 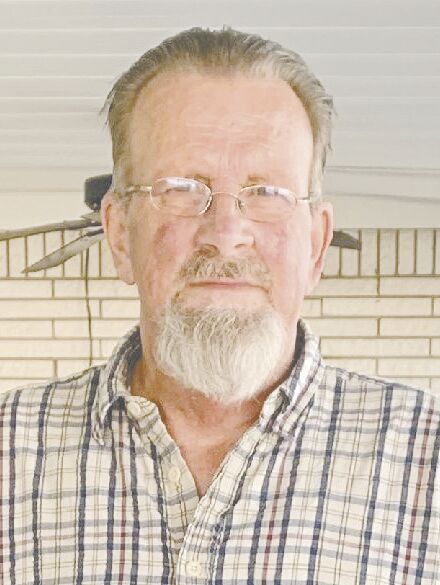 He was an elder in the Reorganized Church of Jesus Christ and later attended the Restored Church of Jesus Christ at Puryear, Tennessee. He served as pastor for 26 years, counselor to the president of the RLDS KY/TN District, financial auditor, and later as treasurer for the Restored Church at Puryear. He formerly resided on East State Line Road in Hazel, Kentucky before moving to Murray.

Joe served as a Calloway County Deputy Sheriff under Sheriff Woodrow Rickman; served as a deputy clerk under Randall Patterson and County Court Clerk under Calloway County Tax Commissioner Charles Hale. He was part of Murray State University's Public Safety Department, serving first as an officer, then director for more than 33 years, and has been the longest tenured of any officer and director at MSU, retiring in 1999. He was playfully nicknamed "Mean Joe" during his years at MSU. Throughout his career, he assisted and supported many city, county, state and federal law enforcement organizations. He attended Murray State and received law enforcement training at Eastern Kentucky Law Enforcement Police Academy, University of Louisville Southern Police Academy and numerous FBI programs. He was recognized for his law enforcement service by U.S. Presidents Ronald Reagan and George H.W. Bush, and received several service awards throughout this career. He held the office of president for the Kentucky Association of University Law Enforcement Administrators, secretary for the Fraternal Order of Police, a member of Calloway County DES, and served on numerous campus and community committees throughout the years. He was a member of the New Concord High graduating class of 1959.

Joe was a man of strong faith and integrity and felt his earthly calling was to serve his Lord. He was a loving and caring husband, father, grandfather, great-grandfather and friend.

He was preceded in death by his wife of 44 years, Martha Belle Wilson Green; his parents, Wade Enloe and Mildred Mary Ellen Green; numerous uncles, aunts, cousins; and grandparents (Green  and Robbins); as well as his faithful border collie Molly.

No public services are scheduled at this time.

Expressions of sympathy may be made to the Humane Society of Calloway County, 607 Poplar St., Murray, KY 42071.

She was a retired nurse, and a member of Independence United Methodist Church.

In addition to her parents, she was preceded in death by her husband, James Lee Scott; whom she married Jan. 26, 1957, in Corinth, Mississippi; two sisters, Dorothy Wyatt and Velvaleen Burkeen; and three brothers, Howard Scott, Larry Scott and Donald Scott.

The funeral service will be at 2 p.m. Sunday, Sept. 19, 2021, at the J.H. Churchill Funeral Home & Cremation Services with Kendrick Lewis and Richard Burkeen officiating. Burial will follow in  Murray Memorial Gardens. Visitation will be from 5-8 p.m. Saturday, Sept. 18, 2021, at the funeral home.

He retired from the City of Murray as a field supervisor after 30 years in the Water and Sewer Department, and was a member of Shiloh United Methodist Church.

He was preceded in death by his mother, Mary Louise Lessenberry Walters; two sisters, Jeanice Walker and Theresa Walker; and one brother, Randy Walters.

The funeral service will be at 2 p.m. Saturday, Sept. 18, 2021, at the J.H. Churchill Funeral Home & Cremation Services with Tom Clendenen officiating. Burial will follow in Murray City Cemetery. Visitation will be from 5-8 p.m. Friday, Sept. 17, 2021, at the funeral home.