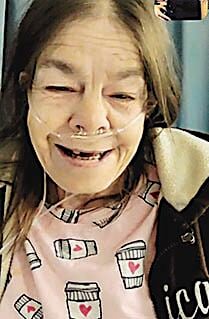 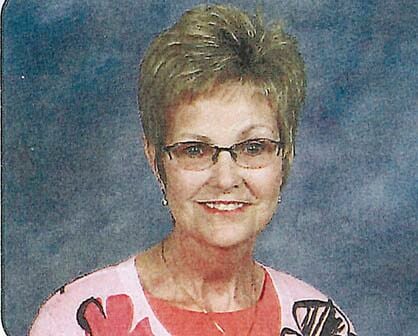 She was a member of the Point Pleasant Baptist Church in Buchanan, Tennessee.

In addition to her parents, she was preceded in death by her husband, David Lovett Sr.

There are no public services or visitation planned at this time.

Born May 8, 1956 in Murray, she was the daughter of Ben Keys Ellison and Betty Lou Cornwell Ellison, who preceded her in death.

She worked her way through school as a waitress to become a Licensed Practical Nurse. She worked as a nurse in the Murray area at doctors’ offices, hospitals, nursing homes, poultry processing plants and vision centers before becoming disabled. Following the death of her husband of 25 years, she moved to Lawrenceburg to be close to her daughter and family. She became a member of Sand Spring Baptist Church and the Bethany Sunday school class. She was known as a hard worker and a very giving person. This was evident as she was an organ donor and in her death has provided the gift of sight to two people.

A memorial service will be at 6:30 p.m. at Sand Spring Baptist Church in Lawrenceburg with Mike Hamrick officiating. Visitation will be from 5-6:30 p.m. at the church. A graveside service will be at 1:30 p.m. Sunday, Sept. 20, 2020, at Murray Memorial Gardens with Larry Salmon, her pastor at Coldwater Baptist Church in Farmington, officiating. Serving as honorary pallbearers will be Mike Bowman, Austin Coulter, Steve Coulter, George Davis, J.R. Holt, Greg Julian, Wes Walters, Brian Wetmore and Chris Wetmore.

Online condolences may be left at www.ritchieandpeach.com.

Ritchie & Peach Funeral Home in Lawrenceburg is in charge of arrangements.

He was born Sept. 4, 1940, in Dearborn, Michigan, to Eunice and Beatrice Edwards Henry.

In addition to his parents, he was preceded in death by a brother, Donald Henry.

No services are scheduled at this time.

Expressions of sympathy may be made to the Anna Mae Owen Residential Hospice House, Endowment for Healthcare, 809 Poplar St., Murray, KY 42071, or to a charity of your choice.