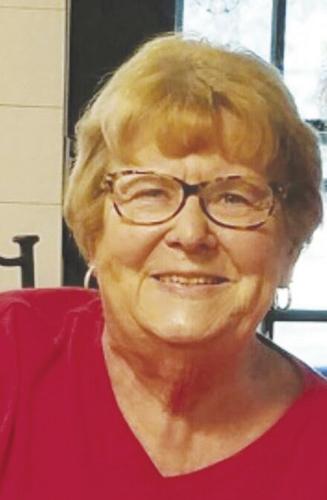 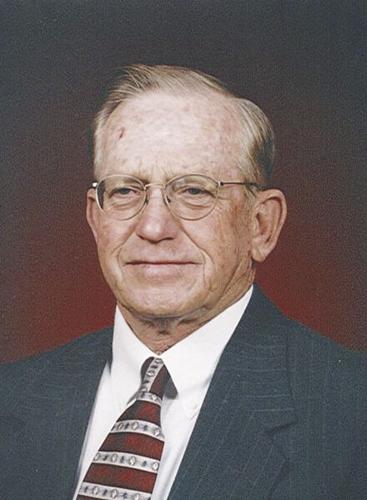 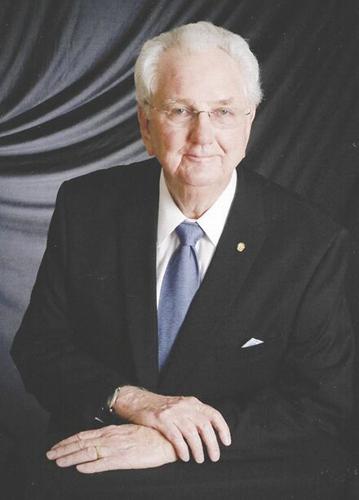 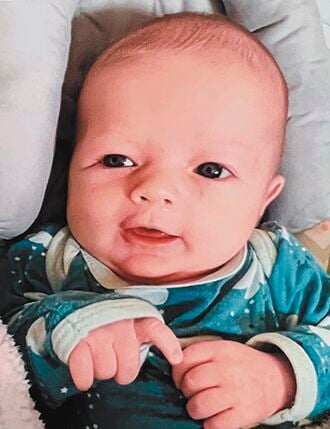 Born March 16, 1941, in Murray, she was the daughter of Hayden and Geneva Louise Cleaver Jackson.

A graveside service was at 11 a.m. Saturday, Sept. 17, 2022, at South Pleasant Grove Cemetery in Hazel with David Allbritten officiating. No public visitation was held.

He was born Aug. 18, 1936, in Pottertown, Kentucky, to Bruce Adams and Evie Stewart Adams.

He retired from General Tire, and was a member of Salem Baptist Church and the Friendship Sunday school class.

In addition to his parents, he was preceded in death by three sisters, Robbie Witherspoon, Louise Bidwell and Christine Key; one brother, Thomas Adams; and son-in-law, David Wrye.

As a young age, the family moved to this area and he attended school at Chestnut Glade and then Fulton City Schools.

He was a faithful member of Smith Street Church of Christ where he served as deacon, elder and Bible class teacher. His love of God was shown as he opened his Bible classes with the reciting of the 23rd Psalm. He loved mission work and went on numerous missionary campaigns. He served on the Board of Trustees at Freed Hardeman University for 50 years.

He faithfully served his country in the U.S. Air Force during the Korean Conflict. After his time in the service, he met and married Patsy Jean Kilibrew May 20, 1956. James promised Patsy they would travel and he kept that promise. They have been to every state in the Union and numerous foreign countries. He installed his wanderlust in his two daughters, Kathy and Jamie, as they traveled throughout their childhood and adult years.

James began work for Harvey Caldwell at Office Outfitters, Inc. in January 1956. He and Patsy bought the business in 1965. When James was asked about himself, he would most often reply, “I’m just a paperclip salesman from Chestnut Glade.” He sold paperclips all over West Tennessee and West Kentucky for 25 years, and was appointed assistant treasurer for the Commonwealth of Kentucky and later as Assistant Secretary of State, serving both offices under the late Francis Jones Mills. Following his service in state government, he returned to Fulton and began a career with the former Fulton Bank. He served on the Board of Directors and was President, retiring in 2001.

James valued faith, family and education. Always looking for opportunities to serve his community, he served on numerous boards and community organizations on both local and state levels. He had a true passion for education, advocating tirelessly for student athletes. Football was his favorite sport, and he was blessed to have developed a special friendship with Houston Nutt. As Nutt’s coaching career advanced, James was blessed to be on the sidelines of the University of Arkansas and the University of Mississippi.

He was preceded in death by his parents; two sisters, Virginia Austin and Vivian Wolberton; one nephew, David Austin; and one niece, Susan Wheeler.

The funeral service will be at 1 p.m. Monday, Sept. 19, 2022, at Hornbeak Funeral Home in Fulton. Visitation will be from 10 a.m. until the service hour at the funeral home. Burial will follow in Pleasant View Memorial Gardens.

Hornbeak Funeral Home of Fulton is in charge of arrangements.

Scot was born on August 6, 2022 in Murray, KY to Dalton Shelton and Samantha Burke.  This precious baby boy was loved by many and will be dearly missed.

He is preceded in death by two grandfathers, Frankie Shelton and Allen Burke.

Those left to cherish his memory include his parents, Dalton Shelton and Samantha Burke of Murray; grandmothers, Celina Shelton of Mayfield and Dana Burke of Sedalia and a grandfather, Charles McCrimmon.

Please join family and friends in honoring the life of Baby Scot Shelton by visiting www.imesfh.com and posting your tributes and memories.

Imes Funeral Home & Crematory is in charge of arrangements and submitted this obituary in its entirety.

The funeral service is at 1 p.m. Monday, Sept. 19, 2022, at the funeral home. Burial will follow in Pleasant View Memorial Gardens.