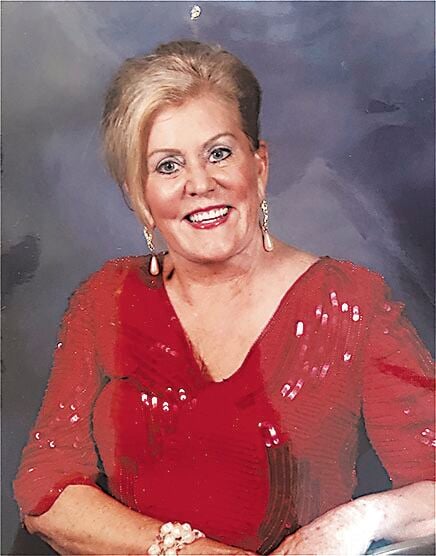 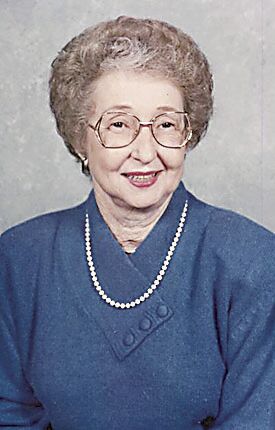 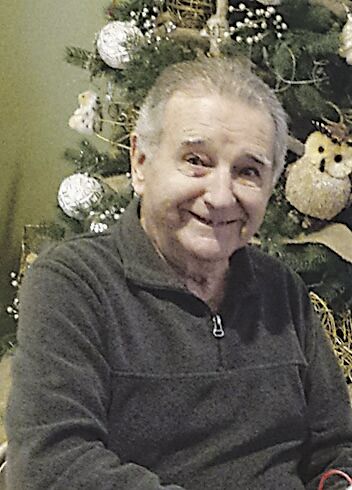 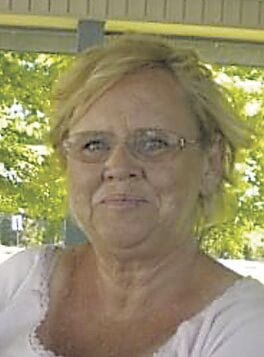 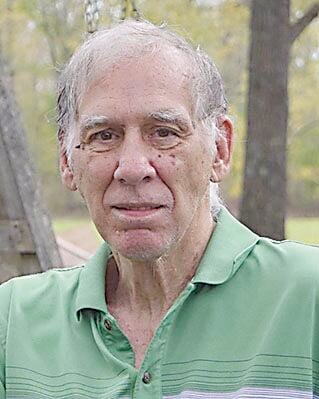 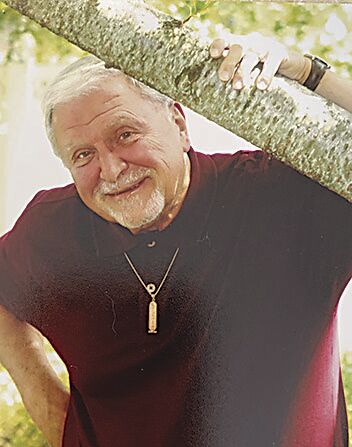 Vickie Ellis Hargrove, 73, of Jacksonville, Florida, formerly of Murray, Kentucky, died peacefully surrounded by her family at her home on Thursday, Sept. 17, 2020, after an extended illness.

She was born July 4, 1947, in Madisonville, Kentucky, to Harvey and Nelle Ellis, who preceded her in death.

Vicki was a member of Broadway Methodist Church, but always considered South Pleasant Grove Methodist Church as her home congregation. She was also a member of Alpha Gamma Delta sorority and an Alpha Tau Omega Little Sister at Murray State University.

Vicki was always full of energy and strove for excellence in everything she completed no matter how small or extensive the task, as exemplified by her successful career. Upon graduating from Murray High School, Vicki attended Murray State University where she received her B.S. and M.A. in business education and M.A.+30 in vocational administration. Her formal education was completed upon obtaining her Ph.D. in adult education from Ohio State University.

Vicki's career began as a distributive education teacher in Marshall County, then Murray Vocational School, and quickly followed as an assistant professor in the College of Industry and Technology at Murray State University. From there, her goals and quest for challenges took her worldwide in the fields of safety and training management, human resources and business consulting as she provided leadership at Airco Carbide, Ohio River Steel, North Star Steel and Cargill Incorporated. During her career, she traveled extensively, formed life-long relationships, and made her home with Clayton across the U.S., including Murray, Paducah, Wayzata, Minnesota, and Jacksonville. After retiring from Cargill with a continued interest in innovation and experience in consulting, she established Hargrove Business Consulting where she remained active until recently.

As an accomplished businesswoman, Vicki was bestowed with awards and honors including Kentucky Distributive Education Teacher of the Year; Paducah, Kentucky Woman of the Year; Spotlight Award from Recognition Professional International; Elite American; Top Female Executive; and a Kentucky Colonel.

Friends and family rarely ever found Vicki being still. She was always active whether volunteering in her community, substitute teaching at her grandchildren's school, golfing, hunting pheasants in South Dakota, organizing and hosting large family reunions, making photo books to share to preserve special memories, and her favorite, traveling worldwide with her beloved husband. During those travels, she enjoyed buying many gifts to share with loved ones. One of her many talents was writing which was demonstrated in a book she authored about the adventures of their adored dog, Scout. She will be remembered fondly by those whose lives she touched, especially for her genuine, kind expressions and hospitality extended to all.

Vicki is survived by her devoted husband of 37 years, Clayton; a son, Brian Shell and wife Francine, all of Jacksonville; a daughter, Hope Hargrove of Austin, Texas; two grandchildren, who affectionately called her "Gram," Parker and Campbell Shell; and many other extended family members.

Following cremation, visitation will be from 5-8 p.m. Friday, Sept. 25, 2020, at the J.H. Churchill Funeral Home & Cremation Services with David Allbritten officiating. A memorial service will be at 1 p.m. Saturday, Sept. 26, 2020, at South Pleasant Grove United Methodist Church. An additional visitation will be from noon to 1 p.m. Saturday, Sept. 26, 2020, at the church. Due to the current pandemic of COVID–19, socially distancing and facial coverings will be required for visitation and the memorial service.

A native of the Between the Rivers section of Trigg County, she was born Sept. 28, 1935, to Lanis and Leenora Higgins Jones.

She retired from Lake Barkley State Resort Park as group sales coordinator and was a longtime active member of Oak Grove Baptist Church.

In addition to her parents, she was preceded in death by her husband, Rhybon Crump; her stepfather, Alvin Hale Crump; a brother, Donald Jones; and a niece, Lori Jones.

Goodwin Funeral Home Inc. of Cadiz is in charge of arrangements.

He joined the U.S. Navy in 1948, serving in the Korean War aboard the USS Eldorado. When he returned home, he attended Murray State University and obtained a bachelor of arts degree in education. He went on to study education administration at Murray State and graduated with an master's of education degree.

Ed met Wilma Johnson Wiser while attending Murray State and they married May 4, 1957, in Corinth, Mississippi. Together they raised five children.

He worked as a teacher and principal for nine years before becoming superintendent of Fairfield Public School District # 112 in Fairfield, Illinois, where he served for 17 years. He retired and moved to Wilma’s homeplace in Murray in 1985. Over the next several years, Ed kept busy working a variety of jobs from a night watchman to a building contractor. He spent many hours in his wood shop making things for his children, grandchildren and nearly everyone in town.  He never stopped helping people with projects. It was truly his pleasure to help.

He was preceded in death by his parents, Elzie and Bessie Wiser; two sisters, Naomi Glenn and Valeria Wiser; a brother, Virgil "Pete" Wiser; and his son-in-law, Curt Ewing.

A graveside service will be at 1 p.m. Saturday, Sept. 26, 2020, at the West Fork Cemetery with his nephew, Larry England, officiating. Due to the current pandemic of COVID-19, all attendees are required to practice social distancing and wear a facial covering.

In lieu of flowers, donations may be made to Alive Hospice, 1718 Patterson Street, Nashville, TN 37203 or at www.alivehospice.org/donatenow.

She was a former employee of Briggs & Stratton.

She was preceded in death by her parents, and a brother, Michael Hughes.

A graveside service will be at 12:30 p.m. Wednesday, Sept. 30, 2020, at Woodlawn Memorial Gardens of Paducah with Joel Frizzell officiating.

He was preceded in death by his parents, Kenneth Smith and Juanita Hall Smith; one son, Jimmy Smith; and one daughter, Michelle Smith.

Pettus-Rowland Funeral Home of Paducah is in charge of arrangements.

He was born Oct. 24, 1934, in Chicago, Illinois, to Walter King Bradtke and Estella Rimkavich Bradtke.

He graduated from both Notre Dame and Michigan State University, and worked as a mental health clinician at St. Claire County Community Mental Health until retirement. He and his wife, Marion, are members of St. John Episcopal Church in Murray. They spent lots of time traveling the world, volunteering with activities at Spring Creek Healthcare and enjoying their time at the Murray-Calloway County Senior Citizens Center.

In addition to his parents, he was preceded in death by a son, Darin Kindred.

She was a member of Clinton First United Methodist Church, a homemaker, and an active leader in the blood bank and the Girl Scouts. She loved living at the lake and enjoyed crappie fishing.

She was preceded in death by her husband, James “Jimmy” Berry Sr; her parents, Claude and Pearl Deweese Holland; a brother, Billy “Bubba” Holland; and a sister-in-law, Mary Holland.

Brown Funeral Home of Clinton is in charge of arrangements.