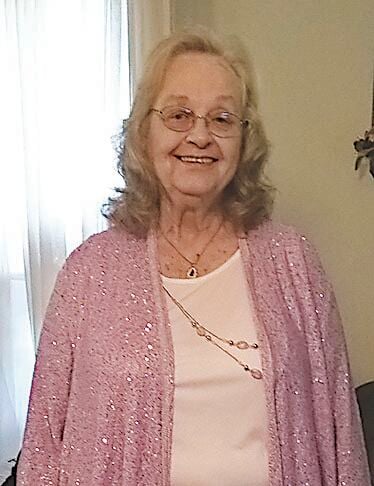 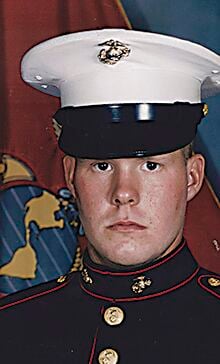 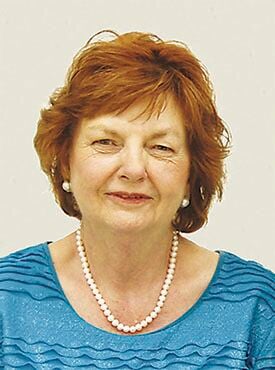 She was a bus driver for the Calloway County School System for 31 years. She was known as one of the favorite bus drivers to many of the students. She was a devoted wife, mother and "Maw Maw." She lived and breathed for her family. She attended Green Plain Church of Christ. where she taught Bible class and was very active in the work of the church.

In addition to her parents, she was preceded in death by four brothers and two sisters.

Margrette is survived by her husband of 62 years, Charles Rex Enoch of Hazel; three sons, Charles Enoch and wife Betty and Steve Enoch, all of Hazel and Larry Enoch and wife Teresa of Murray; one sister, Cynthia Kay Collins Kerby of Memphis, Tennessee; seven grandchildren and spouses; and four great-granddaughters.

He was born Dec. 2, 1971, in Houston, Texas, to David Hugh Thatcher and Patricia Leanne Switzer Thatcher.

A disabled veteran, and before moving to Kentucky, he worked with the Dimmit County Sheriff’s Office as a bailiff and deputy. He was a U.S. Marine veteran of the Gulf War.

Mr. Thatcher is survived by his wife, Melinda Thatcher of Murray, whom he married Sept. 1, 2000, in Georgetown, Texas; a daughter, Kelsey Lynn Rosgen and husband Kenneth Ray Costello Rosgen of Lampasas, Texas; two sons, Garrett Connor Thatcher of Murray and Paul Gene Simpson of Lampasas; one sister, Amy Elizabeth Honeycutt and husband Christopher Scott Honeycutt of Woodlands, Texas; and his father-in-law and mother-in-law, Les and Laura Clary of Georgetown, Texas.

A celebration of life and burial will be held at a later date.

She was born March 6, 1940, in Evansville, Indiana, to Charles French and Pauline Hardesty French.

She was a military spouse and a member of the St. Henry Catholic Church in Aurora.

In addition to her parents, she was preceded in death by her husband, Laszlo “Les” P. Jegenyes, who died March 5, 2016; and  one daughter, Julia Marie LeBlanc.

Mrs. Jegenyes is survived by one son, Jeffrey B. Jegenyes and wife Betty of Staples, Minnesota; one sister, Barbara Wedding of Evansville, Indiana; a son-in-law, Jimmy LeBlanc of Minnesota; and numerous nieces and nephews.