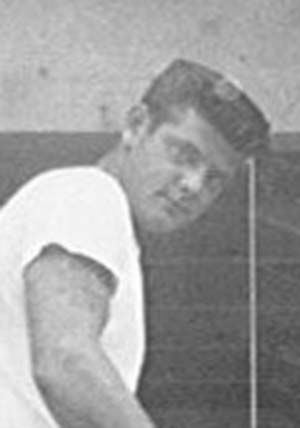 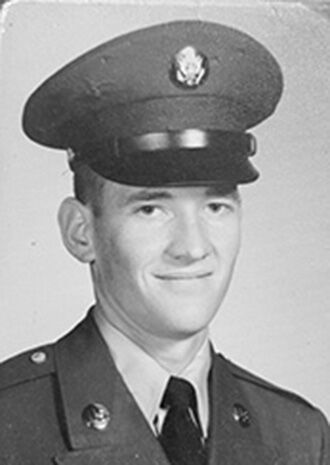 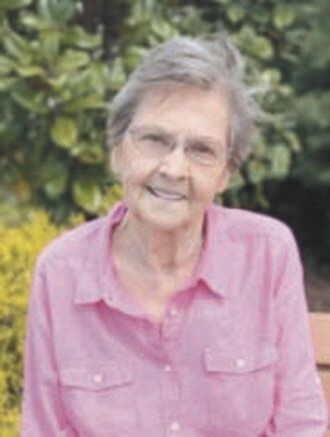 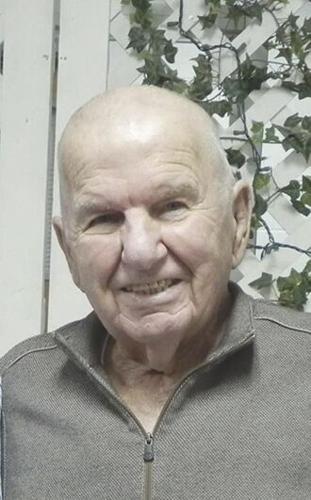 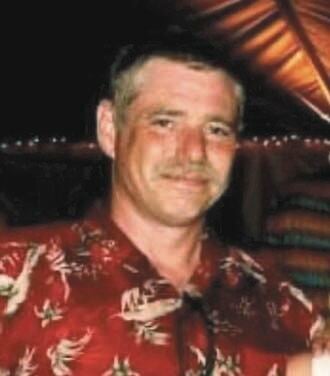 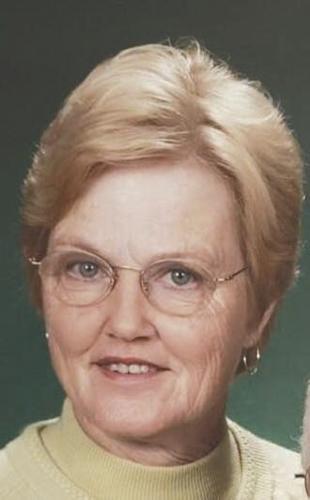 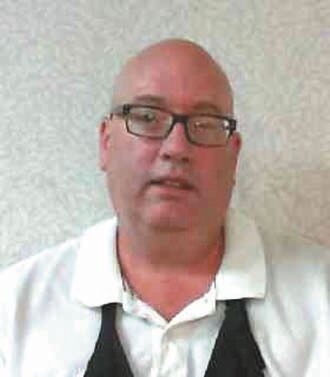 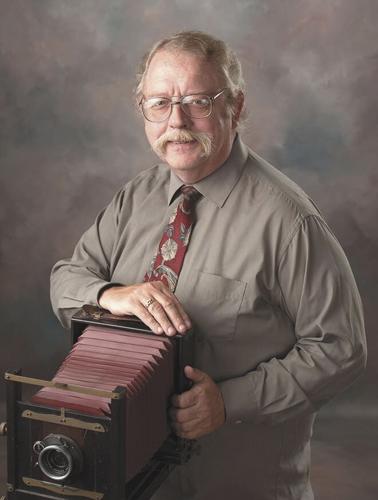 He retired after 50 years as a brick mason and had a love for music and was an avid musician.  He was of Baptist faith.

In addition to his parents, he was preceded in death by a brother, Don Cole, and grandson, Titus Cole.

Mr. Cole wishes were to donate his body to medical school.  A celebration of life will be held at a later date.

Expressions of sympathy may be made to the Brain and Behavior Research Foundation, 747 Third Avenue, 33rd Floor, New York, NY 10017.

He retired after 36 years with Emerson Electric in Paris and was a U.S. Army veteran.

He was born Dec. 22, 1941, in Cunningham, Kentucky, to James Madden and Mary Ernestine Reed Madden.

He was married December 18, 1970, to Marie Overby Madden, who survives, of Big Sandy.

In addition to his parents, he was also preceded in death by one sister, Anita Roberts, and one brother, James Madden.

The body is to be cremated with no public services planned at this time.

Mrs. Robertson was born on October 5, 1935 in Caswell, Maine to the late Louis and Idella Walton Cote.  Betty was an avid quilter and loved making quilts to give away.  She was a member of Murray Seventh Day Adventist Church.

She is preceded in death by her parents; her husband, William "Bill' Robertson; a grandson, Eric Allen Moore as well as 11 siblings.

Please join family and friends in honoring the life of Mrs. Betty Lou Robertson by visiting www.imesfh.com and posting your tributes and memories.

Imes Funeral Home is entrusted with caring for her family.

Herbert B. Camp, formerly of Camden Tn. passed away September 2, 2022 at Anna Mae Owens Hospice House in Murray, KY.  Herbert was born in Holladay, TN to the late Bud C. Camp and Mary Ella Prince Camp on February 18, 1926.  He was proceeded in death by Hazel Lovell Herndon Camp, his wife of 58 years and his brothers Roy Camp, Willard Camp and sister Lorene Espenscheid Adams.

Herb enjoyed visiting people in Health Care facilities, calling friends, family and members of First Baptist Church on their birthdays. He was an avid golfer and was known as the “Golf Cart Man”.  He loved working on, selling and trading golf carts.  He was also the “Mole Man” on North Forrest Ave.  It was a mission for him to rid his yard and his neighbor’s yards of moles.

Herb was a veteran of WWII and the Korean War.  He was a member and Deacon Emeritus of the First Baptist Church, Camden, Tn., a retired Safety Engineer for TVA.  A member of Magic Valley Golf Club Association, BPOE Elks Lodge, VFW, American Legion.  After the death of Rep. William Herndon (Herb’s Brother-in-law), he served the remainder of Rep Herndon’s term as a Tennessee State Representative for the 74th Legislative District.

The family request in lieu of flowers, donations be made in Herbert’s memory to the Music Department at First Baptist Church, 269 Post Oak Ave., Camden, Tn.  37320.

Imes Funeral Home and Crematory provided the contents of this obituary in its entirety.

He was a former construction worker, and known for his charismatic and outgoing personality.

He was preceded in death by his father, Charles Joe West; mother, Sandra Gail Miller; and one brother, Ricky Joe West.

A private memorial service will be held at a later date.

She was born April 13, 1943, in Paducah, Kentucky, to Hollis Sims and Mary Holmes Sims.

She was a homemaker, and a member of Glendale Road Church of Christ.

In addition to her parents, she was preceded in death by one sister, Rebecca Carol Sims.

The family requests that expressions of sympathy be made to the American Diabetes Association, P.O. Box 7023, Merrifield, VA. 22116, or Glendale Road Church of Christ, 1101 Glendale Road, Murray, KY 42071.

The J.H. Churchill Funeral Home &Cremation Services is in charge of arrangements.

He worked at the Murray-Calloway County Hospital for 37 years as a storeroom aid. He was a member of Westside Baptist Church.

In addition to his parents, he was preceded in death by his brother, Paul David Warren.

Mr. Warren is survived by one daughter, Mary-Ruth Warren of Bon Aqua, Tennessee; and a host of friends.

The family request that expressions of sympathy be made to the Anna Mae Owen Residential Hospice House, 803 Poplar St., Murray, KY 42071.

Gross was born into a publishing family and grew up in Ballard County. In recent years, most of his free time was spent with his wife, in nature, photographing eagles and other wildlife, or attending concerts and photographing the musicians.

Mr. Magee was a graduate of Murray State University and a member of Kappa Alpha fraternity. He then became a 25-year faculty member at Murray State University where he taught commercial photography and digital imaging. He was the author of  "Mammoth Cave Photographic Co. Then and Now.” The book takes readers on a visual tour of the world's longest cave system and recreates the photos of  Charles L. Waldack who was the first to photograph the Caves over 100 years ago.

He is survived by his wife of 42 years, Rebecca Oliver Magee; a daughter Sarah (Justin Mcfarland) Magee of Murray; a brother, Mike (Linda) Magee of Frankfort; and a sister, Ava (Vic) Siener of Paducah. He also is survived by two foster daughters, Ashley Foster and Lizzy Cullen; and a foster granddaughter, Emily Newberry. He was the son of Alfred James (Pat) Magee and M. Juliette (Judy) Magee Stone of Wickliffe, who preceded him in death.

A memorial celebration will be from 2-4 p.m. Friday, Sept. 9, 2022, at Grace United Methodist Church in LaCenter. Ashes will be spread at Ballard Co. Refuge.

Lindsey Funeral Home is in charge of arrangements.

Arrangements are incomplete at Collier Funeral Home and Cremation Services in Benton.

Arrangements are incomplete at Collier Funeral Home and Cremation Services in Benton.

The funeral service is at 3 p.m. Tuesday, Sept. 6, 2022, at the funeral home. Burial will follow in Sinking Springs Cemetery.