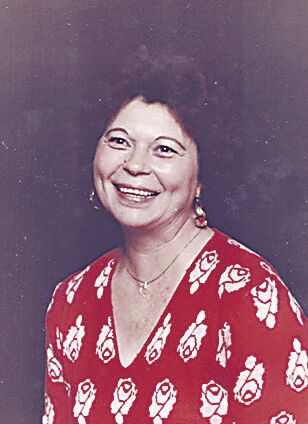 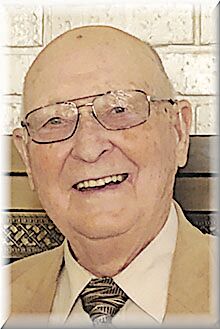 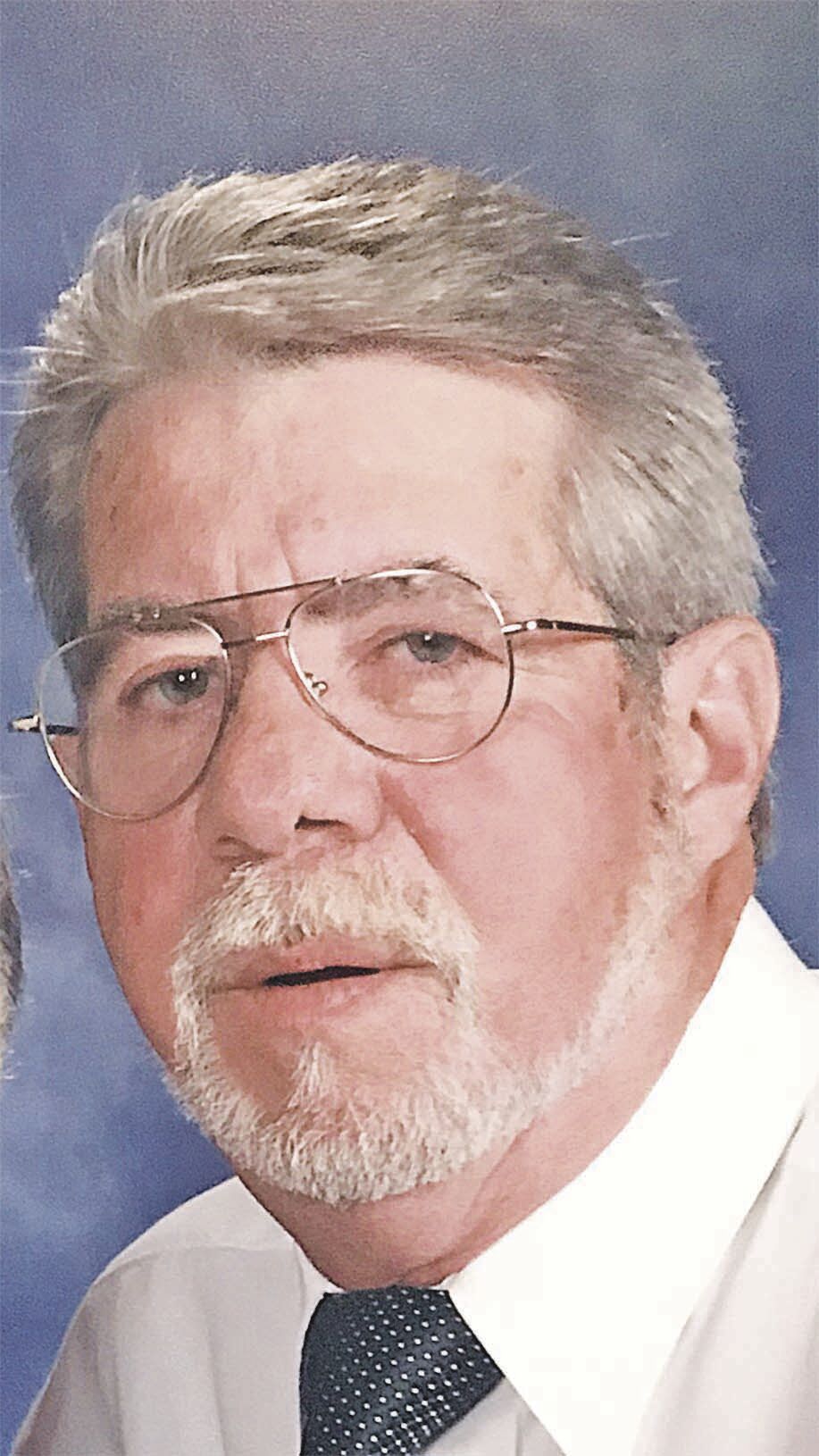 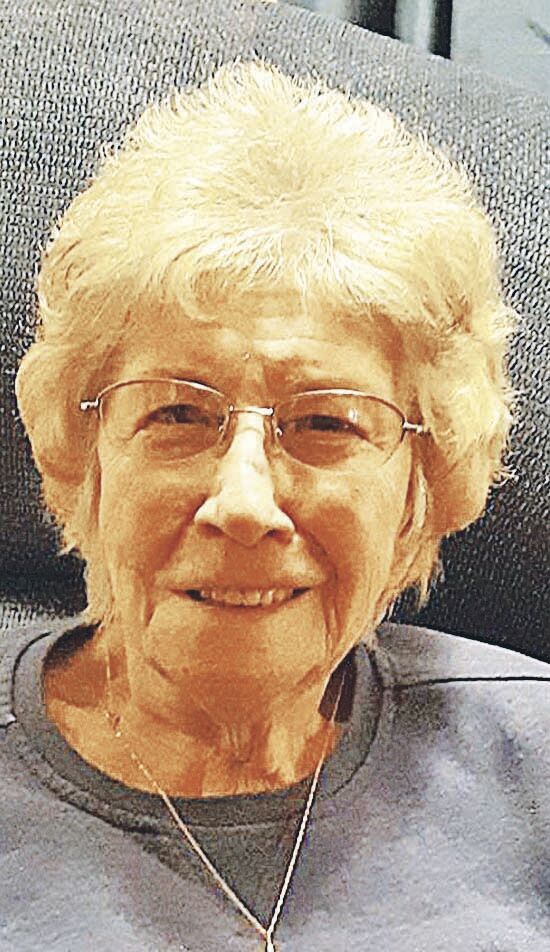 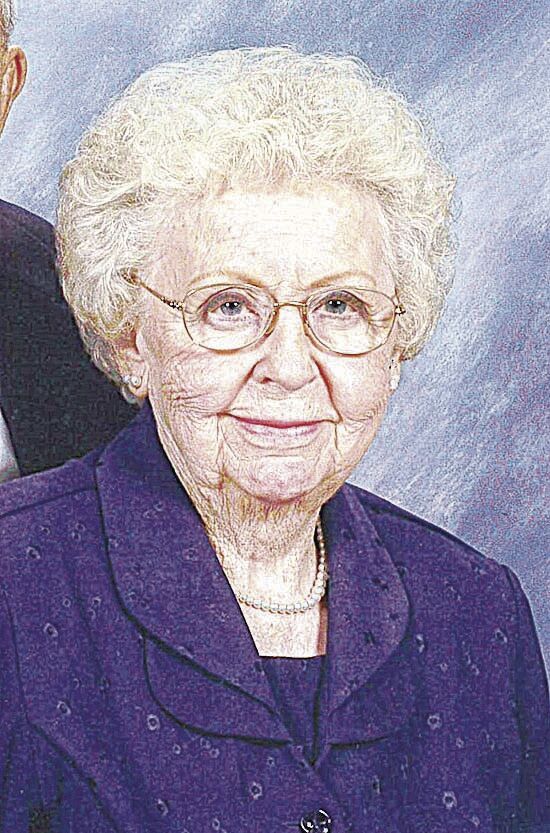 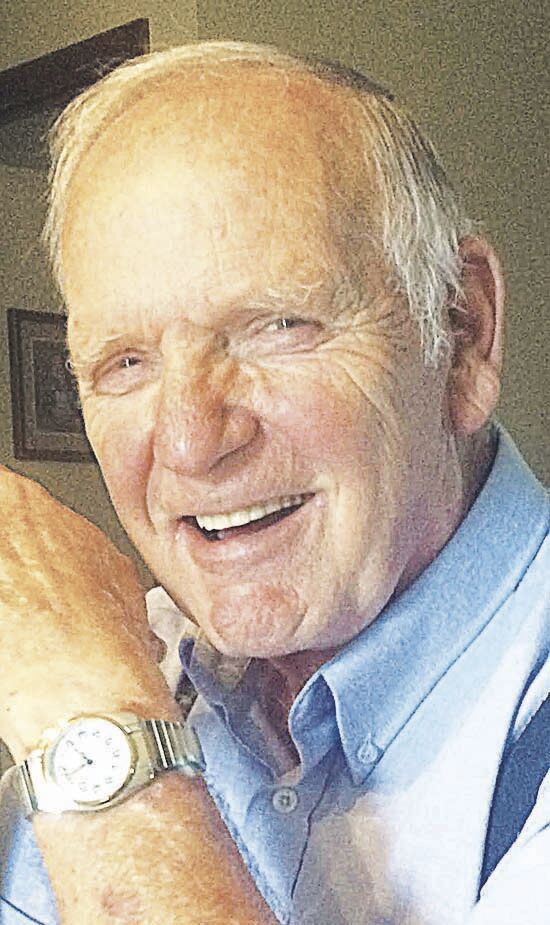 She was born Aug. 7, 1936, in Murray, to Herschell Robinson and Mary Helen Williams Robinson.

He was born Thursday, July 25, 1929, in Marshall County, Kentucky, to Oscar Thompson and Evalena Starks Thompson.

He graduated from Hardin High School and served in the U.S. Air Force during the Korea Conflict. He worked for the Tappan Stove Company in Murray for over 30 years until it closed in September 1980. After the closure of Tappan, he worked for the Marshall County Board of Education. He was a bus driver and custodian at South Marshall Elementary. This is all in addition to farming. He was a member of Hardin Church of Christ where he served as a deacon for many years. He also served as a song leader for over 70 years.

He was preceded in death by his parents, and brothers, Joe T. Thompson, Louis D. Thompson and Jesse L. Thompson.

Collier Funeral Home of Benton was in charge of arrangements.

He was born July 12, 1948, in Harrodsburg, Kentucky, to Hugh and Juanita Bruner Robinson, who preceded him in death.

He proudly served his country in the U.S. Army. He worked for Murray-Calloway County Transit Authority and was a member of North Pleasant Grove Baptist Church.

Expressions of sympathy may be made in the form of donations to help defray the cost of funeral expenses, c/o Imes Funeral Home, 311 North 4th St., Murray, KY 42071.

She was a member of St. Johns United Methodist Church, the Eastern Star Chapter #104, and was retired from Our Lady of Mercy Hospital.  She enjoyed sewing, quilting, cross stitching, working word search puzzles, and watching her soap operas.

In addition to her parents, she was preceded in death by her husband, Robert Hoyt Phillips in 2004; a son, Jerry Lee Phillips; a brother, Graves Miller Glover; and stepfather, Hall Farris.

The funeral service will be Wednesday, Sept. 9, 2020, with limited attendance at Glenn Funeral Home and Crematory. Burial will follow in Resurrection Cemetery.  Visitation will be from 10 a.m. until 1:30 p.m. at the funeral home.

Online condolences may be left at www.glencares.com.

She was the fourth daughter of T. Willard and Beulah Gordon.

In addition to her parents, she was preceded in death by her loving husband, Charles Thomas Grogan, whom she was married for 68 years. She and Charles had two daughters and were faithful members of the Glendale Road Church of Christ. Over the years, Deen taught children’s Bible classes and always looked forward to teaching in VBS each year.  Her love for the Bible was evident in both her daily Bible reading (reading the Bible through each year), sharing Bible stories with her grandchildren, studying the Bible and discussing it with her sons-in-law and daughters, and her love for singing about the Savior and her heavenly home. She and Charles often shared meals in their home with many. She showed her love by the food she prepared for those in sickness and grief, also singing at many funerals with the singers of Glendale Road Church of Christ.

She was also preceded in death by three of her sisters, Kathleen Phelps, Ruth McMannamy Trimble and Patty Young.

The funeral service will be at noon Wednesday, Sept. 9, 2020, at the J.H. Churchill Funeral Home & Cremation Services. Visitation will be from 10 a.m. until noon at the funeral home. Burial will be in Hicks Cemetery.  John Dale and Steven Hunter will officiate.

The J.H. Churchill Funeral Home & Cremation Services is in charge of arrangeents.

He retired after 32 years of service with General Tire, and later drove a truck for Thornton Tile & Marble. He was a member of Brooks Chapel United Methodist Church and for many years operated the sound system at the church. He was a mason and past master of the lodge at Temple Hill Masonic Lodge F&AM #276.

In addition to his parents, he was preceded in death by three brothers, Melvin L. Culver, Joseph Howard Culver and Doyal Ray Culver.

Mr. Culver is survived by his wife, Rita Hopkins Culver of Murray, whom he married Nov. 23, 1968; one daughter, Lisa Culver Stout and husband Shawn of Murray two granddaughters, Kayla Renae Stout and Amber Shea Stout, both of Murray; and two sisters, Norma Jean Pollock of Murray and Marilyn Dean Williams of Benton.