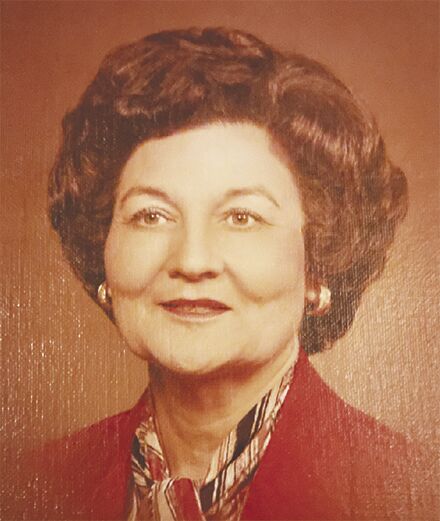 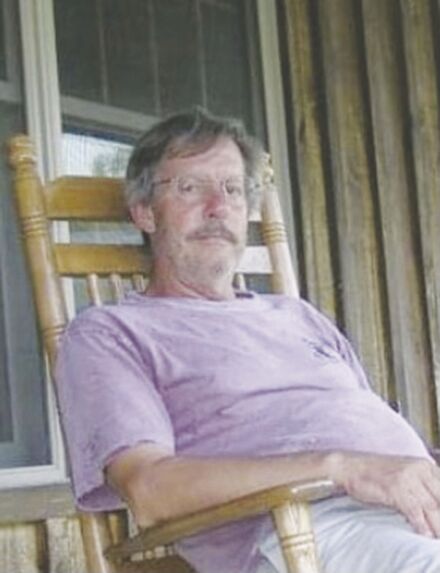 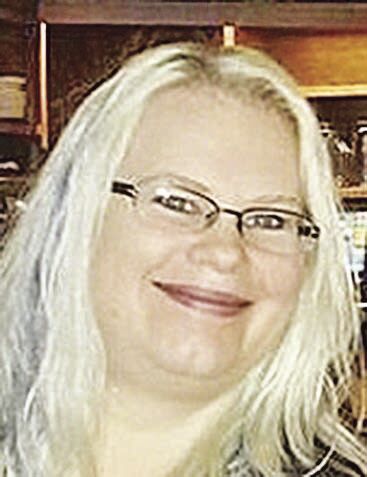 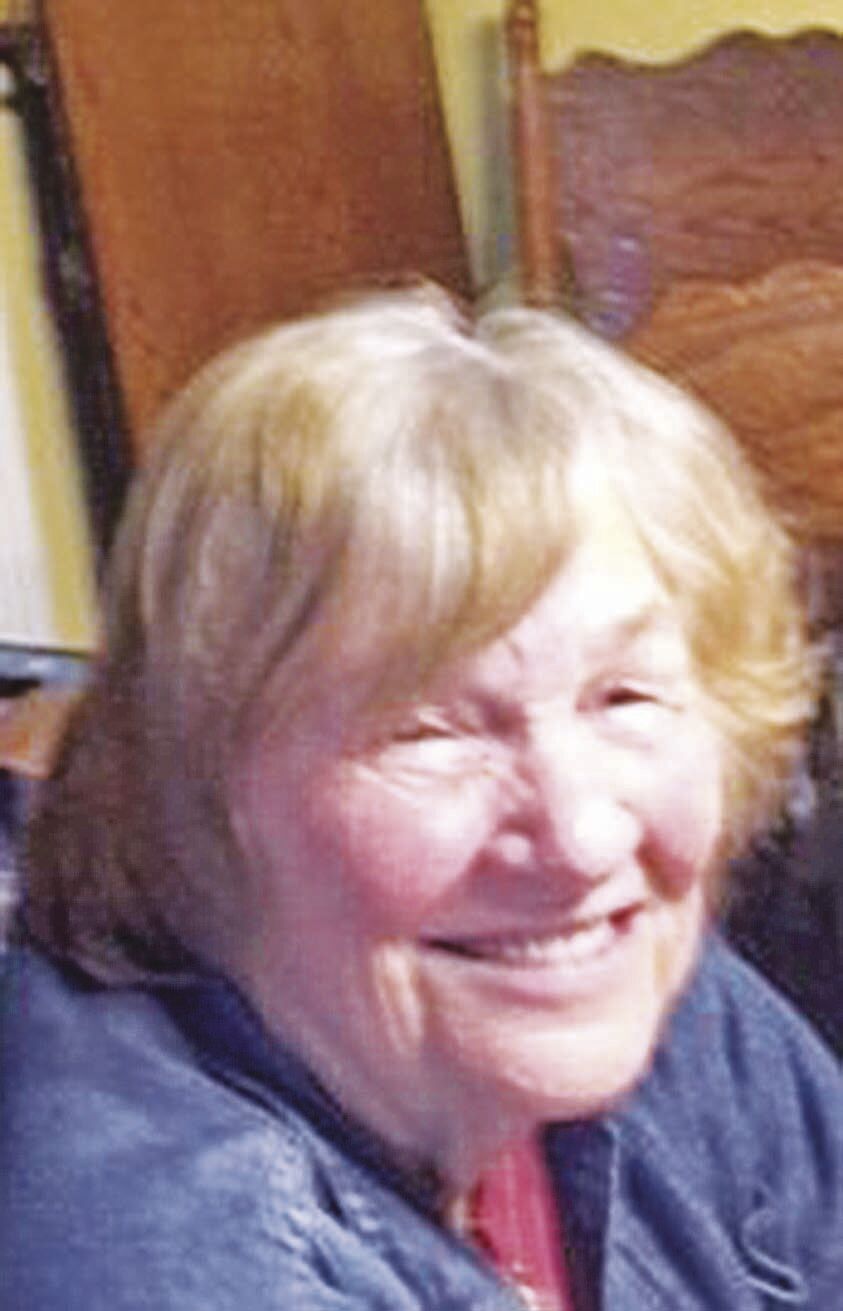 The funeral service will be at 11 a.m. Friday, Sept. 10, 2021, at the J.H. Churchill Funeral Home & Cremation Services with Keith Inman, Dr. Greg Earwood, and Boyd Smith officiating. Burial will follow in Murray City Cemetery. Visitation will be from 5-7 p.m. Thursday, Sept. 9, 2021, at the funeral home.

He was born May 26, 1949, in Ottowa, Illinois, to Paul and Doris Dirkes Giacomini, who preceded him in death.

He graduated from LaSalle-Peru High School in LaSalle, Illinois, in 1967 and went on to earn a bachelors of science degree from Purdue. While in college, he was a member of the Purdue Band and played the trumpet. He was employed by Clark Construction.  Paul loved everything outdoors, fishing, hunting and golf. He will be missed by many.

He was born Sept. 4, 1945, in Golden Pond, Kentucky, to David Prescott and Lillian Hooks Prescott.

He retired from the maintenance department at Murray State University. He was raised in the Pentecostal faith, but he formerly attended Puryear Methodist Church.He was a member of the Temple Hill Masonic Lodge #276, having been a Mason for 49 years, served as a past master district deputy, was a member of the society of past masters and was an honorary Kentucky Colonel.

In addition to his parents, he was preceded in death by one brother, Jerry Prescott.

Expressions of sympathy may be made to the Temple Hill Masonic Lodge #276, c/o David Howe, 221 Hammond Road, Farmington, KY 42040.

She was born Dec. 29, 1970, in Louisville, Kentucky, to Anthony Wethington and Elizabeth Goode Wethington.

She liked painting and making her own soaps, but she avidly enjoyed gathering with friends. Marcia was a member of St. Leo Catholic Church and worked as a dispatcher for Metronet in Paducah for a number of years.

Marcia is survived by her husband, Christopher “Otis” Ohnemus; her children, Clayton, Gavin, Brianna and Alexandra, all of Murray; and two brothers: Richard Wethington of Windsor and David Wethington of Louisville.

A memorial funeral mass will be at 10 a.m. Friday, Sept. 10, 2021, at St. Leo Catholic Church. Visitation will be from 4-6 p.m. Thursday, Sept. 9, 2021, at Imes Funeral Home & Crematory, downtown Murray. Burial will take place at a later date at St. Bernard Church Cemetery in Clementsville.

Expressions of sympathy may be made in the form of a donation to a GoFundMe account established by Christopher Ohnemus titled: “Medical and funeral expenses for Marcia.”

In addition to her parents, she was preceded in death by one son, Ricky Oakley; four sisters; and one brother.

Mrs. Oakley is survived by her husband, M.C. Oakley of Murray, whom she married July 30, 1959, in Georgia; one daughter, Kathy Coleman and husband Steve of Thonotosassa, Florida; one son, Michael Oakley and Michelle Gibson of Murray; four grandchildren, Jessica Majors, Martin Oakley, Mathew Oakley and Adam Oakley; and three sisters and one brother.

A graveside service was at 2 p.m., Tuesday, Sept. 7, 2021, at the Long Creek Cemetery in the Land Between the Lakes with Kenny Newsome officiating. No public visitation was held.