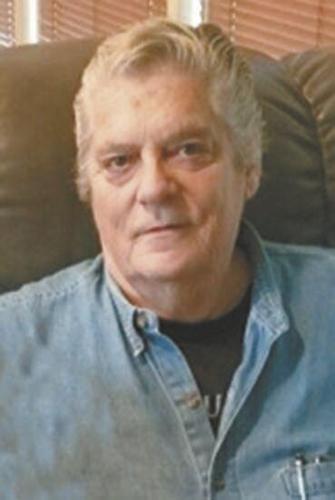 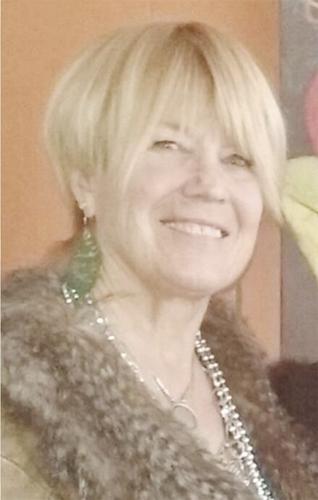 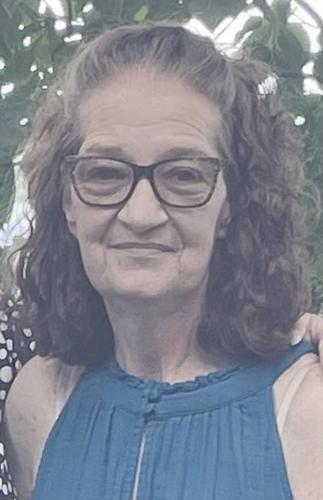 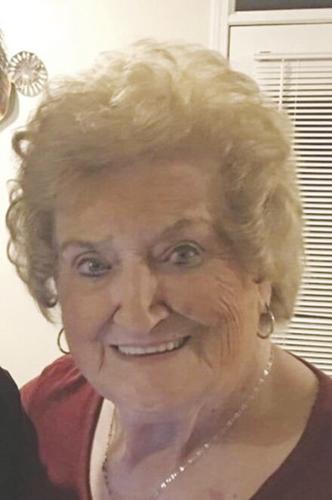 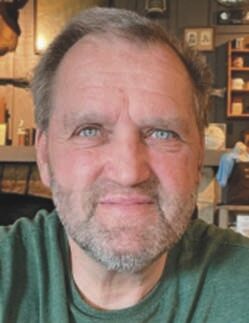 He was a retired truck driver. He honorably served his country in the U.S. Army.

She was born April 25, 1931, in Paducah, Kentucky, to Conan Bagwell and Thelma Gibson Bagwell.

She retired from Fisher-Price Mattel, and was of Baptist faith.

In addition to her parents, she was preceded in death by her husband, Crawford Brent Scarbrough; one daughter, Diane Makins; and three sons, Richard Crane, Dennis Scarbrough and Terry Scarbrough.

There will be no public service or visitation held.

She was a member of Eastwood Baptist Church.

She was preceded in death by her father, Albert James “A.J.” Norris.

He grew up in Dongola, IL, where he graduated from Dongola Unit 66 in 1974. Floyd retired in 2006, before finishing his 18 year career at Buzzi Unicem as a maintenance technician. He also worked at Transcraft Corp and Holcombs in Anna, IL, Southern Illinois Stone in Buncomb, IL, and Todt Sheet Metal in Cape Girardeau, MO. Floyd was certified in Pipe Welding, and was skilled in mechanics, fabricating, plumbing, and electrical. There literally wasn’t anything this man could not do! He was the “GO TO GUY”. His hobbies were fishing, hunting, long drives in the fall with Rebecca, and maintaining the five acres on which he and Rebecca resided for over 12 years in New Concord, KY. He will be sadly missed. Every day was a joy and blessing to have known Floyd. Throughout his illness, he has had multiple friends and family, whom are very dear to our hearts that have diligently maintained their friendship and love.

In addition to his parents, he was preceded in death by one sister, Mary Ann Batson; and four brothers, Jimmy Hammond, Ronnie Hammond, Don Hammond, and Kenneth L. Dixon.

Pease join family and friends in honoring the life of Floyd W. Dixon by visiting www.imesfh.com and posting your tributes and memories.

She was raised in Murray, Kentucky, and very proud of her Kentucky roots. She graduated from Murray Training School and Murray State University with a teaching degree. She moved to Northern California and began her teaching career. After living in California for several years, she eventually settled in Dolores, Colorado. She was a stay-at-home mom until her children entered school and then she returned to teaching in Shiprock, New Mexico, on the Navajo Reservation, until her retirement.

Peggy Pat is survived by her children, a son, John Lockie (Robbin) of San Diego, California; Amy Hall of Rapid City, South Dakota, Mandy Hall (Nels Nelson) of Cortez, Colorado, and Louise Graham (Dayne) of Sturgis, South Dakota. Her beloved grandchildren meant the world to her. They include Big Max, Sammy, Little Max, Lilli, Clara and Roman. She is also survived by her siblings, Meredith Miller, Michael Farley, Lynn Farley Strahm, Jane Farley Leach and Robin Farley; many cousins; and other extended family. In addition to her family, she had a huge circle of friends who were considered family and will forever miss her.

Out of respect for her wishes, no services will be held. A celebration of life will be held at a later date.

In lieu of flowers, she would love donations to be made to any local charity that benefits animals or local artists.

Fidler-Isburg Funeral Chapel of Spearfish, South Dakota, was in charge of arrangements.

Arrangements are incomplete at Byrn Funeral Home in Mayfield.