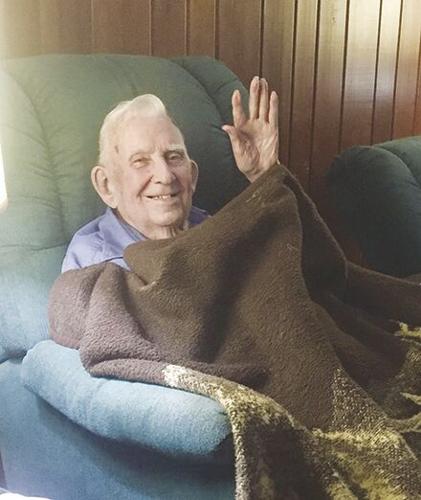 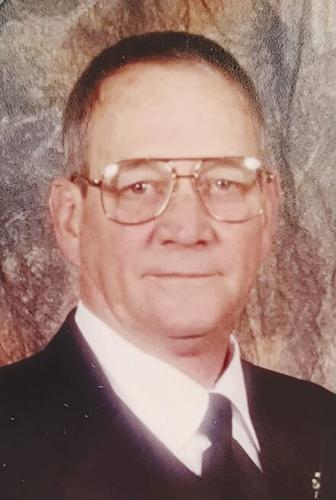 He was a retired carpenter and rental property owner. He honorably served his country in the United States Army.

He was preceded in death by his parents and brothers and sisters, Velma Wisehart, Kynois McClure, Floyd McClure, C.W. McClure, Sadie Carson and Mary Kinsolving.

Mr. Wilson was born on July 18, 1943 in Murray, KY to the late Olice and Lois Maupin Wilson. He graduated from Murray High School and went on to serve in the United States Navy. He was of Baptist faith. Johnny loved to fish, dive and play golf. Mr. Wilson was loved by many and will be dearly missed.

He is preceded in death by his parents and two sisters, Olean Butterworth and Patricia Scott.

The graveside service honoring the life of Mr. Johnny H. Wilson is set for 10 AM on Monday, September 26, 2022 at Murray Memorial Gardens. John Dale will officiate.

Please join family and friends in honoring the life of Mr. Johnny H. Wilson by visiting www.imesfh.com and posting your tributes and memories.