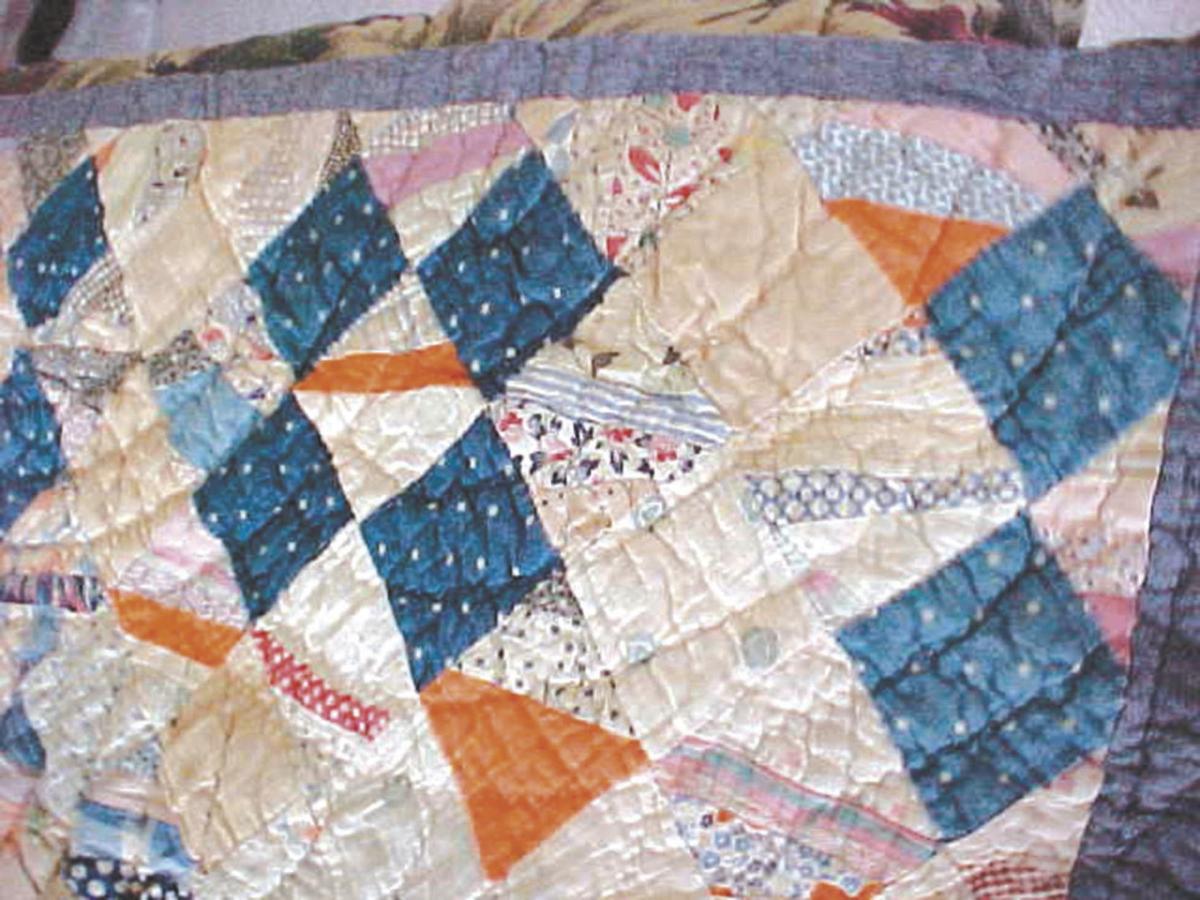 This Four-Patch creation is made of well-used calico and cotton scraps, edged and backed with linsey, a hand woven cloth made of wool and cotton. The blue fabric is very similar to today’s blue jean material but is more coarse to the touch. The quilt measures 63.5-by-77 inches. 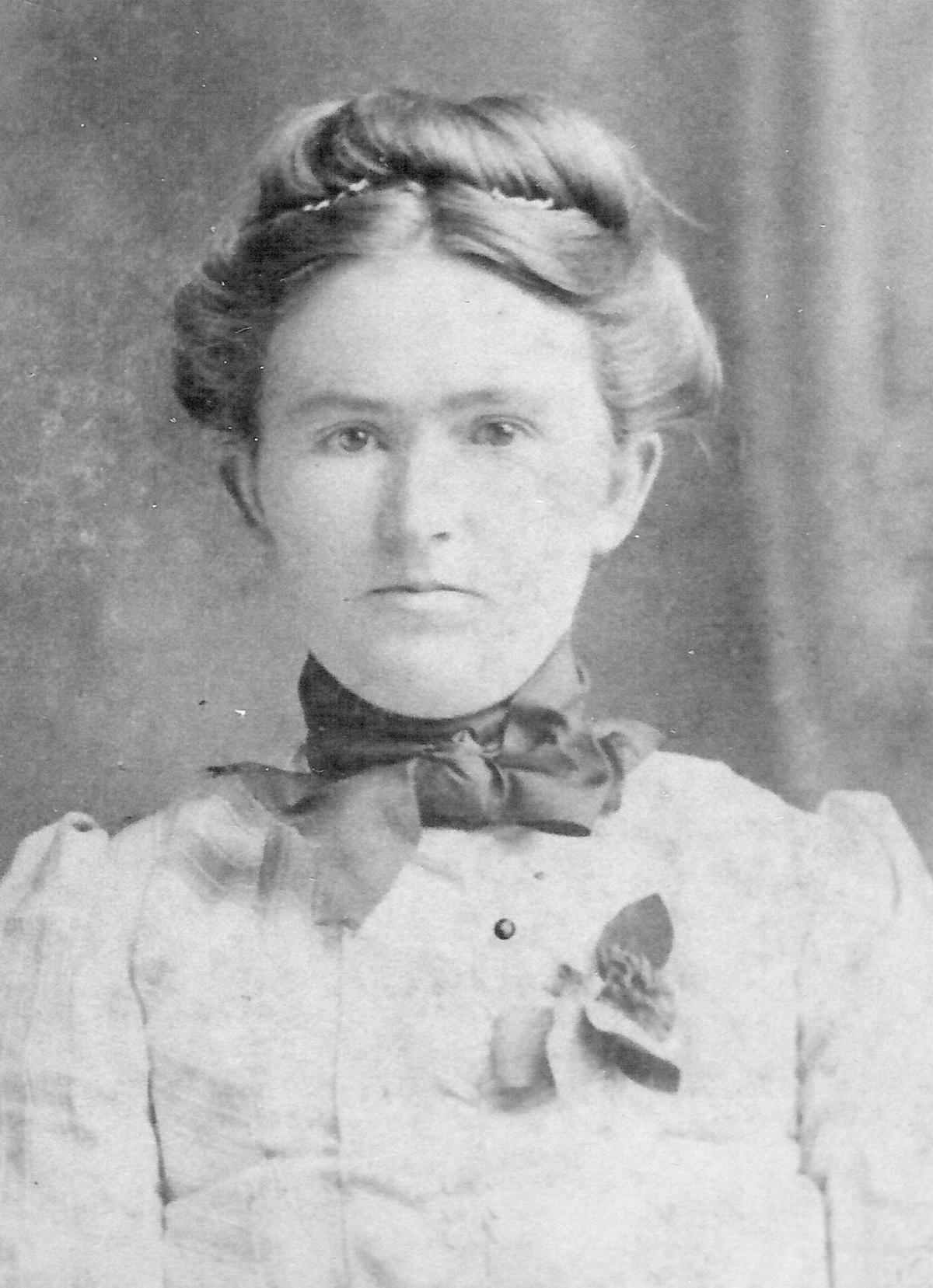 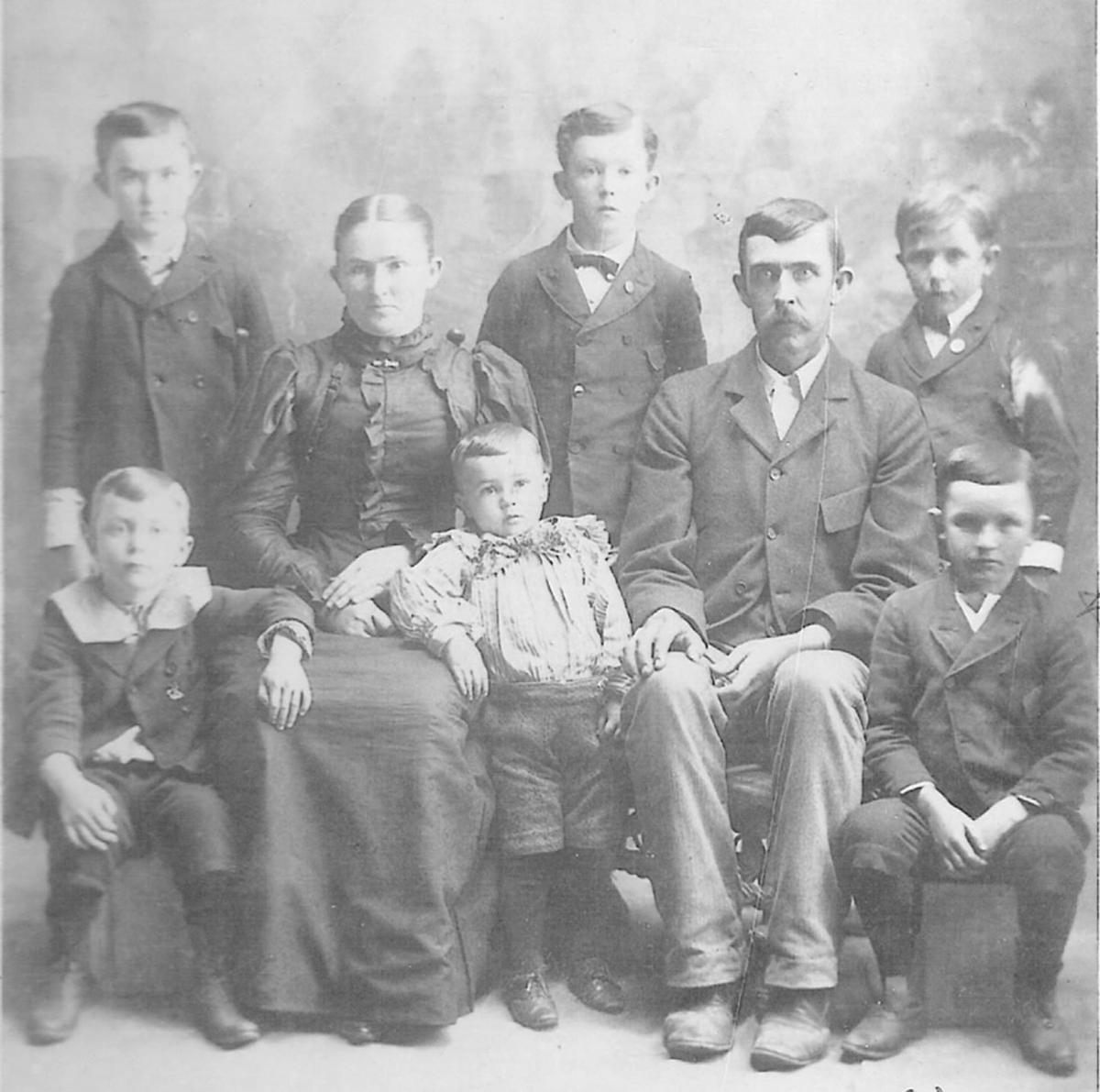 This Four-Patch creation is made of well-used calico and cotton scraps, edged and backed with linsey, a hand woven cloth made of wool and cotton. The blue fabric is very similar to today’s blue jean material but is more coarse to the touch. The quilt measures 63.5-by-77 inches.

Tobacco remains one of Kentucky’s strongest economic engines in agri-business, particularly in western Kentucky. I thought I’d left that difficult and dirty work far behind when I moved away from home more than 30 years ago, but my love of family and our collective history draws me back to that rich farm dirt of Calloway County.

I write about my family’s 10-generation farming heritage in the Black Patch region because of my interest in tracking down my ancestors. Unfortunately, deeds, and wills, birth, marriage and death records don’t reveal much. I want to breathe life into the names and dates, give them a personality.

As I’ve studied my ancestral past, I’ve come to understand a great deal more about the culture and traditions of my family. I’ve also grown to appreciate the values they passed along to me. Surprisingly, quilts have a way of telling our stories.

In early America, the Album or Friendship pattern was a popular style of quilt. It was often given to couples when they were to marry. It gained in popularity when wagonloads of pioneers were migrating westward to Oregon and California in search of gold and a new life.

During the post-Depression years, quilters were drawn to the style once more, particularly in western Kentucky, with the building of Kentucky Dam. During the 1940s, the federal government relocated more than 2,600 families and took over 400,000 acres for what we know today as Land Between the Lakes.

For women of that era, quilting provided a way to express themselves. For those who had no choice but to move away from family and friends – and others whose voices were not heard, nor heeded – quilting provided an outlet, both physically and emotionally.

For some, the act of quilting may have provided solace. From the focus of selecting a pattern and choosing multiple pieces of material in different colors, to placing them into pleasing patterns and cutting them into sharp angles or perfect circles, quilting was a diversion from the upsetting changes occurring all around.

For others, the rhythmic and repetitive stitching provided a comforting routine. What to some may seem tedious, for other quilters, it may have helped them cope with the loss they felt and to deal with their new surroundings.

My family, like most in rural 20th-century Kentucky, made a living off the land. The women not only worked in the field, they also grew a huge garden, did every bit of the housework, and in their free time, quilted and sewed.  My brother and I are fortunate to have the results of their handiwork – fabulous, colorful quilts that have been passed down through the generations.

One particular quilt has been on my mind in these recent days of winter and back-to-back snow storms of gigantic proportions. The quilt in this photo is the oldest in our family collection. It was made by Dovie (Sutherland) Brewer (1871-1946), at the turn of the last century. Dovie was my great-great grandmother. We have wonderful photos of her, and the stories that have been passed along over the years bring her to life, even though we never knew her.

The eldest of three children, her dad, Jesse Sutherland, fought for the Confederates in Hardeman’s 31st Cavalry Battalion during Civil War. When he was injured, her mother, Martha Ann (Jones) drove a covered wagon to Texas and brought him back to Kentucky. He died soon afterwards from his wounds and is buried at Asbury Cemetery.

Dovie had the same determined grit and spirit as her mother. At a startling early age, Dovie married James I. Brewer, and they started a family right away. Dovie was dedicated to her family, raising six sons and a daughter.

As each of her sons married, she insisted they come to live in her home for a while so she could teach the new wives to card, spin and weave. She felt it important that they know how to make their own wool, then create a blanket and three quilts before leaving the Brewer home to start life on their own.

When I think about her and the amount of time she had to spend in taking care of children, the house and helping her husband on the farm, I am in awe of her capabilities and skills at time management. I’m also impressed with her creativity, shown in the layout and design of this simple four-patch pattern made from worn out shirts, dresses, bibbed overalls, and feed sacks.

Quilting is a legacy that we in Kentucky can take pride in. Quilts have a way of telling our stories. It is an honor to reflect upon a craft that has been passed along from one generation to the next throughout our shared Kentucky and American history, connecting our past to the present.

Bobbie Bryant lives in Louisville and serves as a Community Development Advisor for the Kentucky League of Cities. She is passionate about western Kentucky and is a freelance writer with four publications: “Farming in the Black Patch,” “A Beautiful Star: the Life of Lois Etoile Brewer,” “Passions of the Black Patch: Cooking and Quilting in Western Kentucky” and “Forty Acres and a Red Belly Ford: The Smith Family of Calloway County.” For more information about the author, visit bobbiesmithbryant.com/.

Editor’s Note: Opinions expressed do not necessarily reflect the editorial opinion of the Murray Ledger & Times.