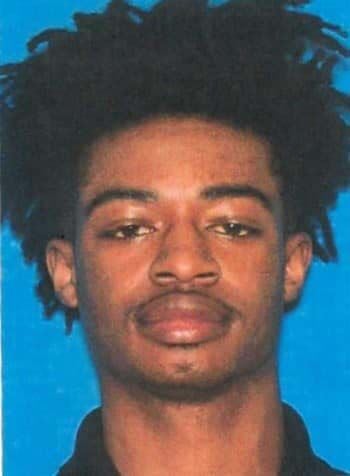 Mugshot of Khalil A. Griffin 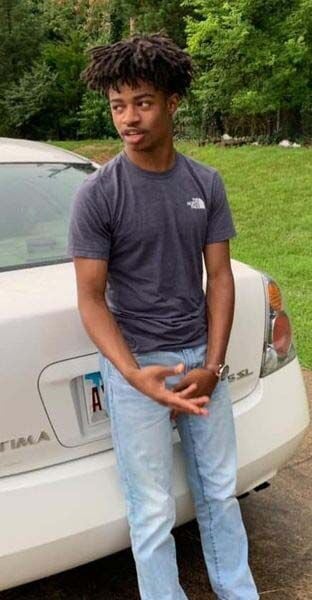 Khalil A. Griffin, 20, is being sought by Paducah police in connection with the shooting death of a Paducah man on Thursday.

Mugshot of Khalil A. Griffin

Khalil A. Griffin, 20, is being sought by Paducah police in connection with the shooting death of a Paducah man on Thursday.

From the Paducah Police Department:
Paducah police are seeking the public’s help in locating a man charged in a
homicide earlier this week.
Detectives late Friday obtained a warrant charging Kahlil A. Griffin, 20, of Murray, with the murder of Thomas Willett, 28.
Officers were called just before 3 p.m. Thursday to the intersection of
Elmdale Road and Jameswood Drive, where they found Willett had been shot. He
was taken to Mercy Health Lourdes Hospital where he died about two hours later.
Justin C. Wells, 25, of Cumberland Avenue was arrested shortly after the
shooting and is charged with complicity to murder and tampering with physical
evidence.
Detectives’ investigation revealed that Griffin shot Willett, then fled the
scene, as well.
Anyone with information about Griffin’s whereabouts is asked to
call the Paducah Police Department at 270/444-8550 or your local police or
sheriff’s department. Citizens are urged not to approach Griffin, as he should be considered armed and dangerous.
Information also may be provided anonymously through West Kentucky
Crime Stoppers by texting WKY and your tip to 847411 (tip 411) or by
downloading the app “WKY Crime Stoppers” from the Apple Store or Google
Play. Tipsters also may access the online tip form through the City of Paducah
website at http://paducahky.gov/west-ky-crime-stoppers. Information leading
to an arrest or indictment may result in a reward of up to $1,000.