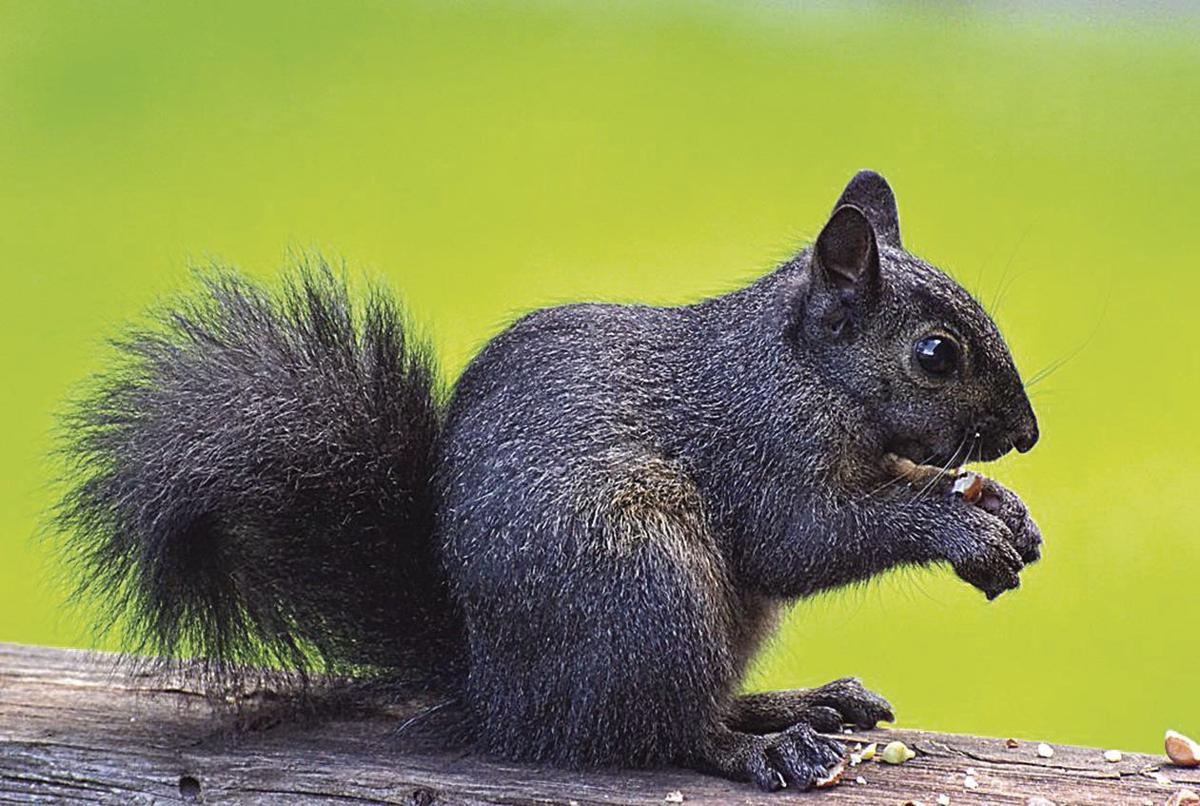 Color variation in squirrels and humans are all controlled by the same basic genetics. A baby gray squirrel bears the black with brown belly color morph. 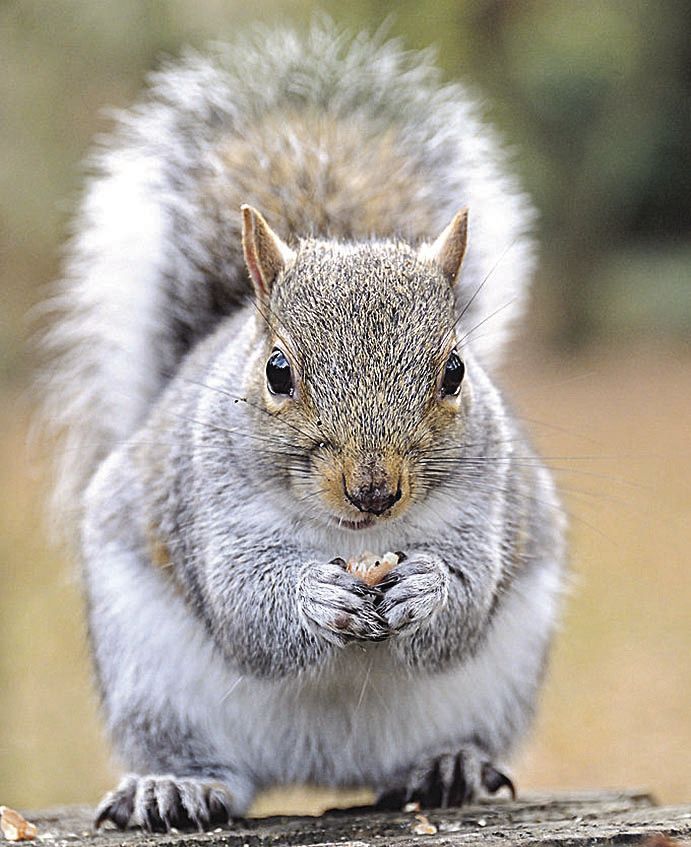 Color variation in squirrels and humans are all controlled by the same basic genetics. The most common colors for a gray squirrel are the gray top with a white belly.

Color variation in squirrels and humans are all controlled by the same basic genetics. A baby gray squirrel bears the black with brown belly color morph.

Color variation in squirrels and humans are all controlled by the same basic genetics. The most common colors for a gray squirrel are the gray top with a white belly.

“You mean our skin color is controlled by just a few genes?”  The question came from the front row.  There is simply nothing better for a teacher than seeing the imaginary light bulb go on.  In this case, the bulb burned bright, as the science had social implications.

Skin color in humans is controlled by the amount of melanin our cells produce.  The more melanin, the darker the skin, and melanin production is controlled by the genes we have inherited from our parents.  Although there are multiple genes involved, melanin genetics is relatively simple compared to some other traits.  Because each gene has alternative forms, there is a diverse, continuous distribution of possible skin colors.  We use labels like “black” and “white” but skin color is much more precise than that, because humans are a lot more variable than the categories our minds want to place each other in.

Consider my niece, whose ivory skin is a consequence of her German ancestry.  She married a darkly skinned gentleman from India.  Because of the multiple genes involved, their son’s skin color could have been very white like his mother or very dark like his father, although those options were extremely unlikely.  In fact, he is somewhere intermediate in the distribution of possibilities, exactly where you would expect.  In contrast, my own skin had little chance of being different than my parents, because both them had very similar skin color.

The genetics that underlie human skin color, eye color, and even whether your earlobes are attached or not follow the same basic mechanisms that we see in other organisms, from microbes to wildlife.  All life shares the same general process, although the specific mechanisms producing color patterns vary across species.

For example, gray squirrels come in three color morphs, or forms, and this occurs in part because the genetics of squirrel color is simpler than in humans.  Most are gray on top with a white belly, but because of variation at a single gene, some are completely jet-black, and a few are black on top but brown underneath.

In contrast, ladybugs have more than 200 color patterns, although the ones we see in North America are usually reddish with about 20 black spots.  In their native Asia, there are many more colors, including all red without spots, and all black with red spots.  Like squirrels, this variation is controlled by a single gene, but this gene is turned on or off in specific places by other genes, producing one of the most variable color patterns of any animal.

These examples support one basic idea: the color of many organisms, from ladybugs to humans, is genetically determined.  However, humans differ from other animals in how we perceive and react to these colors.  Squirrels do not treat each other differently based on color.  Most mammals, including squirrels, use smell rather than vision as their primary sense.  Similarly, insect behavior is influenced more by chemical cues than vision.  In these species, color patterns are used for hiding from predators or regulating temperature, not for determinations of social status.

Our color vision has social implications that we cannot ignore.  Perhaps as we consider such questions, and the social changes that we are a part of, we will realize that the heart of the matter is unchanging: we are all one species.

The color of our skin is a genetically-determined trait, like those of squirrels and ladybugs.  Our skin color is beyond our control, just like we cannot determine whether our earlobes are attached or not.  But our behavior is not.  How we perceive and respond to skin color and other traits is what makes us human.  And no matter what the color of my skin, or yours, we are all related, whether we are brothers and sisters, nieces and nephews, or very distant cousins.

Humans do not treat each other differently based on earlobes, nor should we do so based on the color of our skin.  It’s easy to write that, but much harder to do.  But understanding that skin color is just one of many traits that are a result of basic genetic principles might turn on imaginary light bulbs throughout the world, brightening all of our lives.