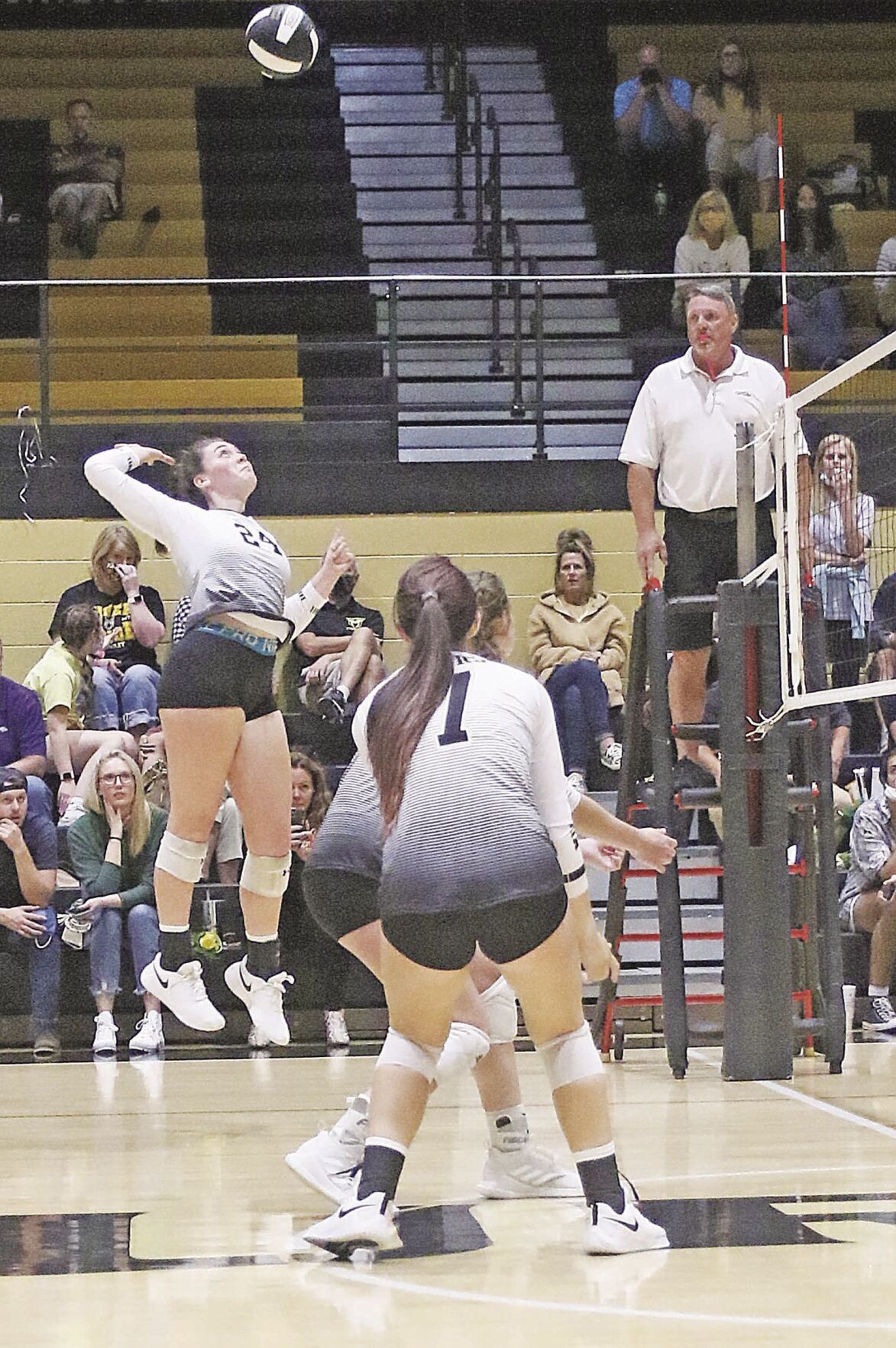 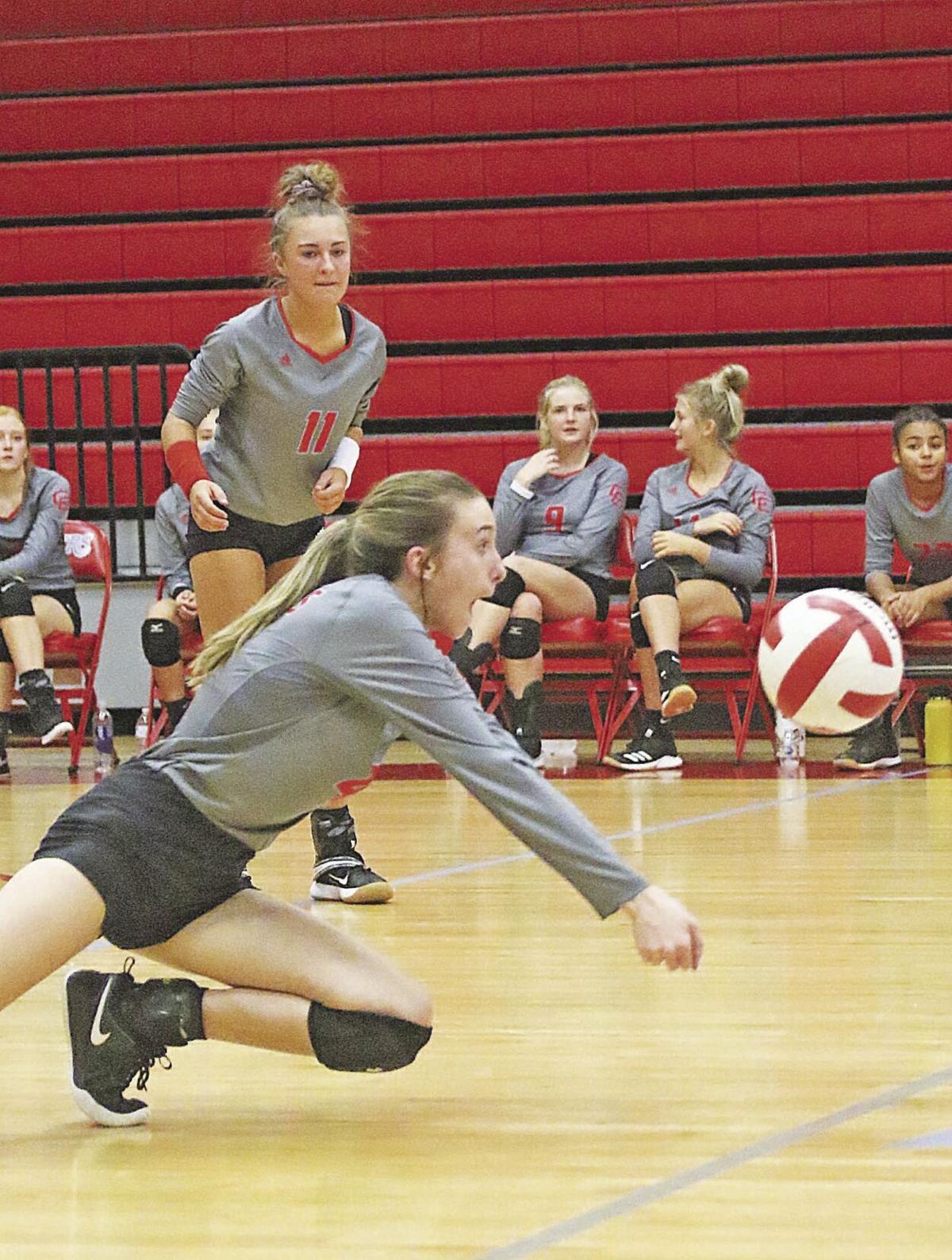 MURRAY — Calloway County gave one of the top area volleyball teams quite a match for a while Monday night.

However, after the Lady Lakers extended Kentucky All-A Classic  semifinalist Ballard Memorial to extra points in the opening set,the Lady Bombers quickly restored their reputation as one of the most dominant teams in western Kentucky in a  27-25, 25-10, 25-10 win at Jeffrey Gymnasium. The win moves the Lady Bombers to 27-5 on the season, which is the best record in Region 1.

Libero Kamden Underwood, who has had some huge nights lately with digs, had another one on Monday as she recorded 29. Outside hitter Gracie Adams also had a strong night at the net with eight kills to lead the Lady Lakers, who fell to 8-8 on the season.

Inside hitter Gracie Friedrich had five kills, while setter Lillie Thorn went to the net for five kills and also had 10 service aces.

to court with easy win

MURRAY — Like their Calloway counterparts, the Murray High Lady Tigers hit the court after their fall break Monday.

In front of them was a Fulton County team they had easily defeated already once this season.

Rachel Kjellberg had four aces, Alyssa Daughrity had four three kills and setter Erin Faulkner had 14 assists but also had seven aces and four kills in the win.