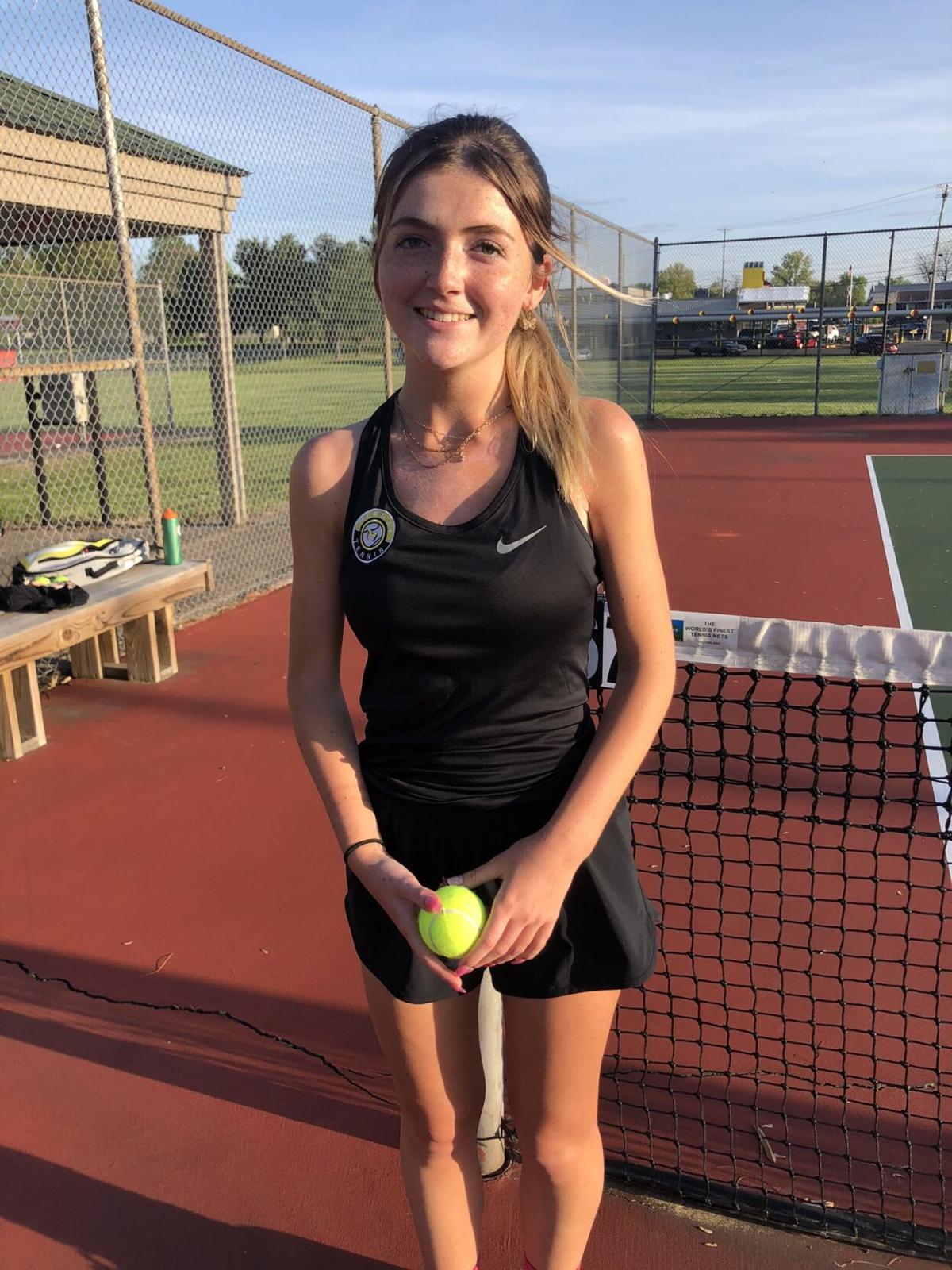 Krya Jones after she won the Class “A” singles tournament 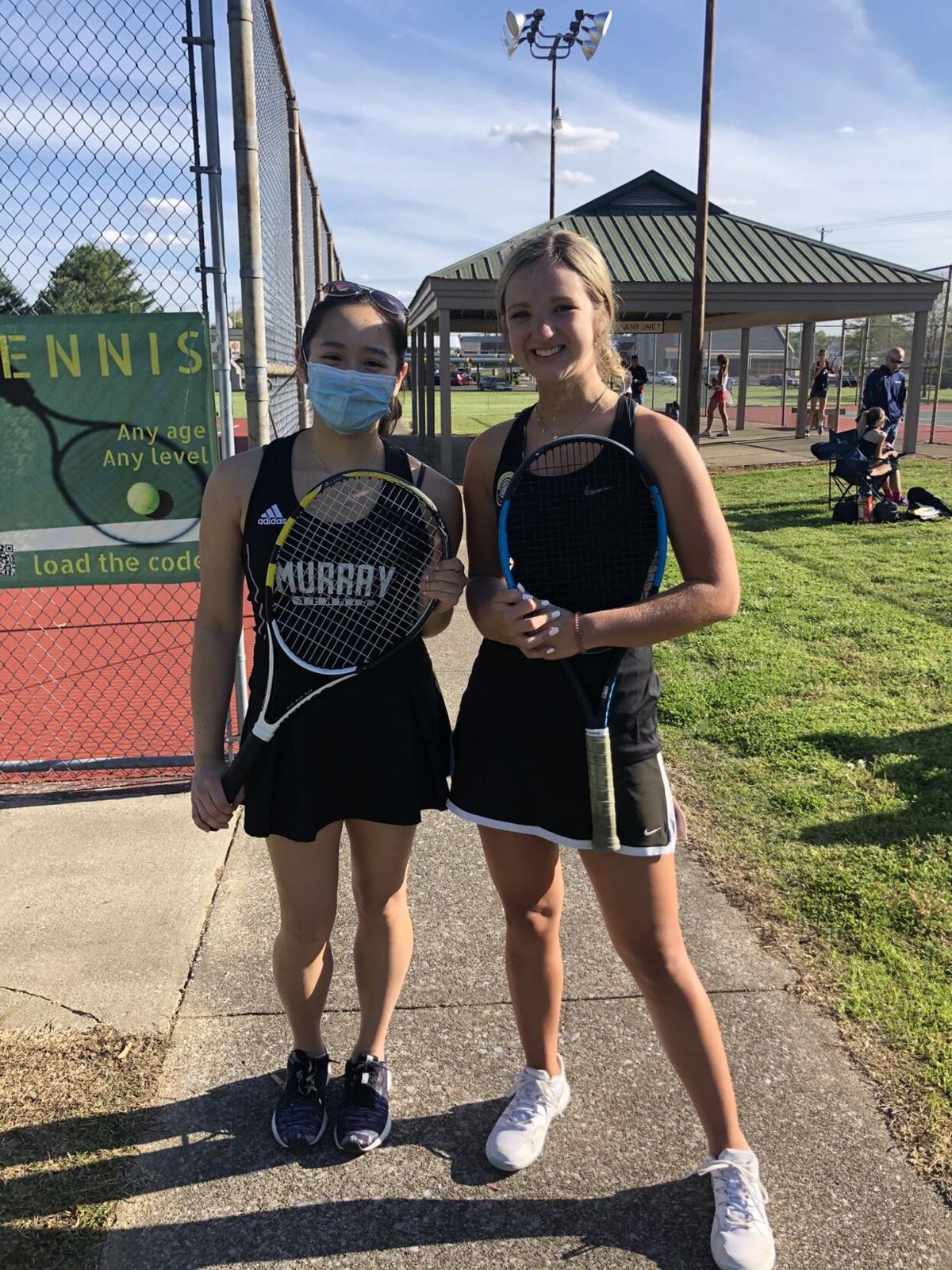 Claire Whitaker and K’Lee Taylor after they placed second in the Class “A” doubles tournament.

Krya Jones after she won the Class “A” singles tournament

Claire Whitaker and K’Lee Taylor after they placed second in the Class “A” doubles tournament.

MURRAY—Murray Tennis’s Kyra Jones won the Class “A” singles tournament and the doubles team of K’Lee Taylor and Claire Whitaker took second in the doubles competition in April.

Jones won all of her matches with a 8-0 win to get the title.

“ I am very proud of her, “ Coach Denise Whitaker said. “ She works hard and has been out here, she plays multiple sports. She started off her tennis career while playing middle school soccer at the same time. She would play a tennis match and then walk over and play a soccer match. She is a very hard working girl and we are super proud of her.”

The doubles team of Taylor and Whitaker is not a normal pairing but with Jones playing in the singles tournament Coach Whitaker put the two seniors together and they made the team work.

They made it to the championship but met one of the top duos in the state from Mayfield to come in second in the tournament.

“The championship match was very tough against the Null girl and Hale,” Whitaker said. “  They are a great team that Mayfield has and we just ran up to them in the championship game. We were so happy to be there though.”

The culture of the team under a new head coach is something that all the players talk about and even though the season has been tough they are excited to have the opportunity to play.

“ Our team is like family,” Claire Whitaker said. “ We all get along great. We are best friends in tennis and outside of tennis. It’s just a wonderful atmosphere be in and around.”

This team has a lot of first year players. Taylor is one of those players and she was excited to get to play with Whitaker in the doubles tournament.

“ I was kind of shocked,” Taylor said. “  I have never played with Claire. It’s usually Kyra and Claire playing together. I have a different doubles partner but, surprisingly we were able to push through and I guess that’s just teamwork in the end.” n

Travis Gupton can be reached at sports@murrayledger.com